Accessibility links
Ohio Movie House Screens Its Last Reel-To-Reel On Tuesday, the Little Art Theatre will run its old film projector for the very last time. In order to adhere to a sweeping Hollywood mandate, they're switching to a digital system. NPR's Audie Cornish checks in with Andy Holyoke, who has been manning the theater's projector for 35 years. 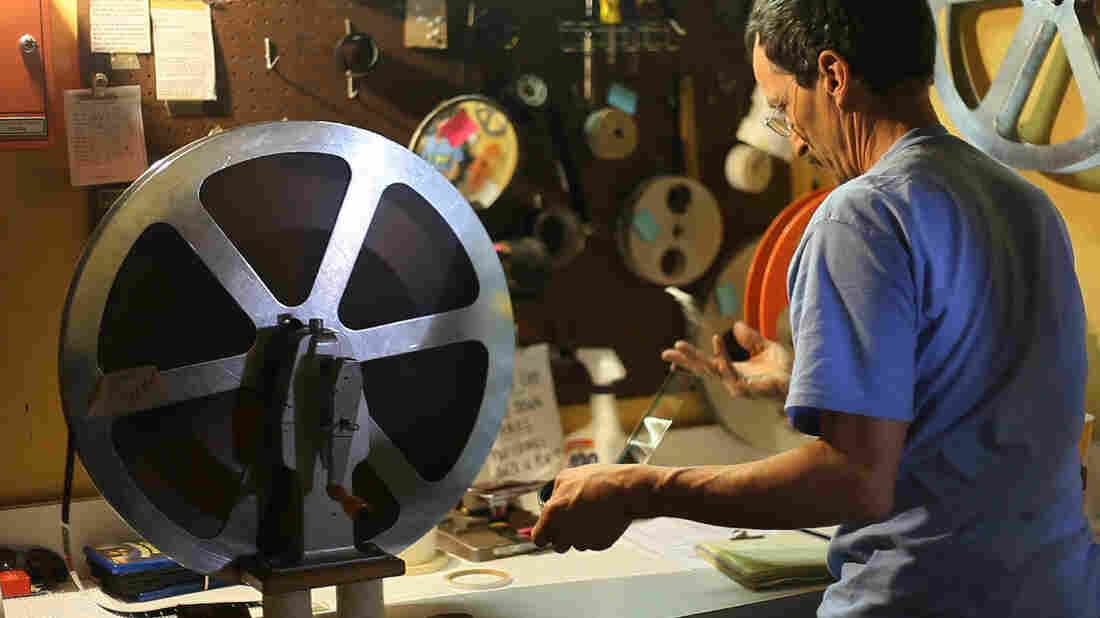 It's the end of an era at the Little Art Theatre in Yellow Springs, Ohio. On Tuesday, the theater will run its old, 35 mm film projector for the last time. Then, starting Wednesday, it will close for several months to install an expensive new digital projection system.

The Little Art's conversion comes in response to a sweeping mandate from big Hollywood studios that all of the country's theaters — big and small — convert to digital. The studios say they're going to stop offering their movies on film, so theaters that don't convert — or can't afford to — won't be able to screen new films.

In that sense, the Little Art is lucky. Unlike some small theaters, the nonprofit movie house raised hundreds of thousands of dollars to convert and will reopen soon enough. But Tuesday's screening is a bittersweet moment for Andy Holyoke, who has worked as the theater's projectionist for 35 years. He talks to NPR's Audie Cornish about his life as a projectionist and how the job will change.

On the significance of reel-to-reel film in his family

"I brought my infant sons up and put them in a cardboard box while I was running the projector. They both ended up doing some time as movie projectionists, so it runs in the family. I'm going to miss it." 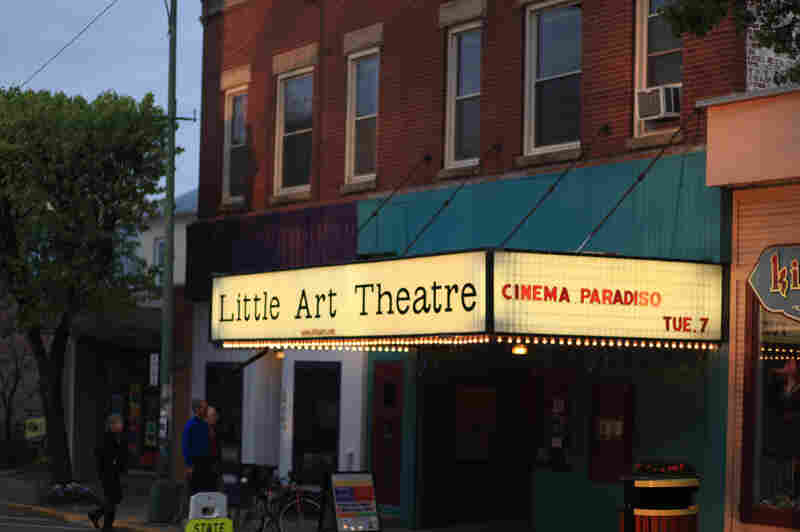 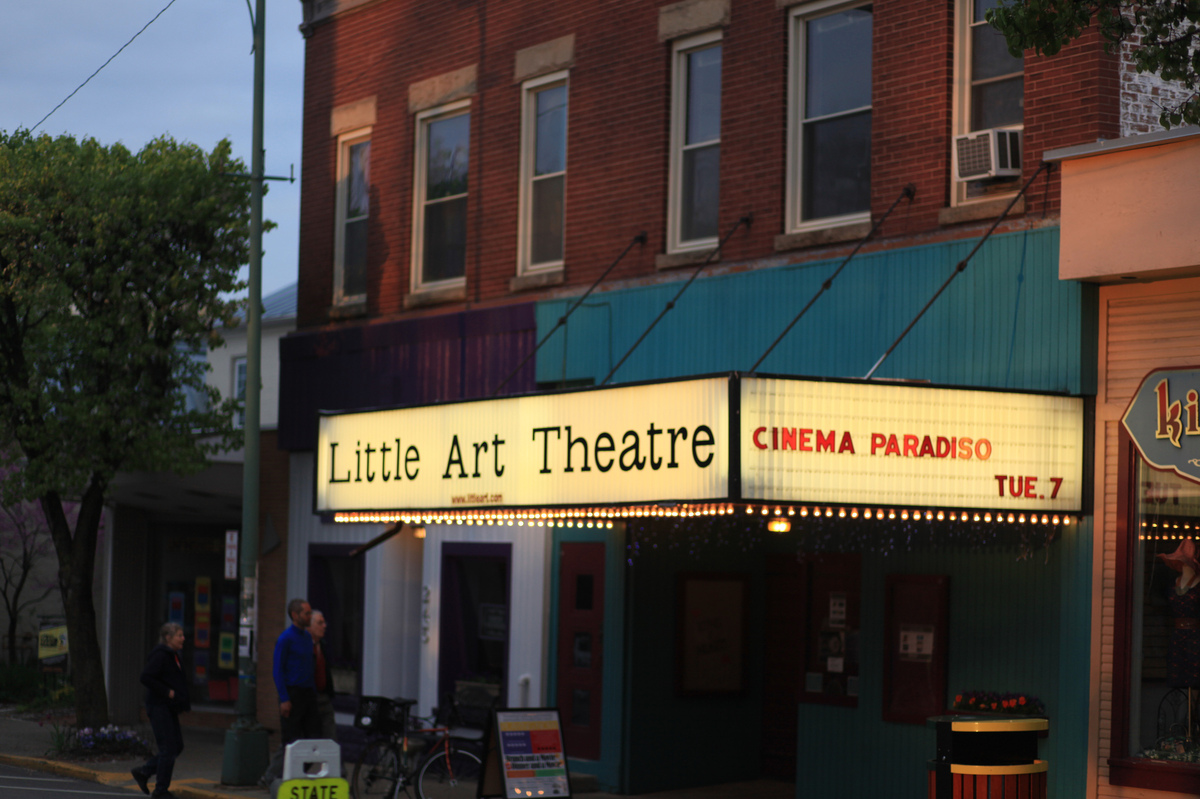 On the benefits of converting to digital projection

"I'm the guy doing the work here, so I won't have to splice movies together and carry film cans up and down stairs. I see one of the great benefits as being when a movie is made and opens at 1,000 theaters all at once, they won't have to have 1,000 prints printed; they'll only have to make 1,000 discs, or maybe they'll even do it all over the Internet and there will be no discs."

On what he plans to do next

On what will take his job's place

"Well, I'm not sure what happens next, but my feeling is that the skill set involved in being the projectionist is going to be being able to push a button. Therefore, I've been telling the other projectionists that if they want job security here, they better learn to pop popcorn."

The Waning Art Of The Projectionist

In High-Def Shift, Are Studios Blurring The Picture?

On the challenges of running the projector

"There certainly are things I'm going to miss. It's kind of like what I think of as a police officer's job is: hours of tedium punctuated by moments of sheer terror. And that's pretty much what being a movie projectionist is. Everything's going fine, and then all hell breaks loose. All of a sudden, there's no picture, you know, or all of a sudden there's no sound, or all of a sudden there's film cascading onto the floor and you have to decide: Do I stop it? Do I back it up? Do I start it over? Earlier in my life as a movie projectionist, I used to have dreams about the movie theater. There's always a full house waiting for me, and I'm trying to figure out why the projector is sideways on the floor and the film's running backwards, or something like that."

"How I watch a movie is I'm up in this little booth at the back of the theater, and every once in a while I have to get up and change a reel or, you know, answer the phone. So I'd say that's not really watching a movie, which brings up a point one of our patrons mentioned the other week. He said, 'It's OK that you're going to this new technology, but I really want that seven seconds of darkness to happen before the movie starts,' because that's one of the unintended consequences of our old system. When you turn on a 35 mm projector, they don't turn on the picture and the sound until 7 1/3 seconds has elapsed since you pushed the button. So that means at the beginning of the movie, you push the button to start the movie — it's totally dark for 7 1/3 seconds. And that's something that digital stuff probably doesn't need."