Accessibility links
A Rhodes-Like Scholarship For Study In China Stephen Schwarzman, co-founder of Blackstone Group, is launching a $300 million scholarship program in Beijing. He says his goal is to help to improve the understanding of China and ease Western fears about its growing economic power. "There'll be complete freedom of expression [and] discussion," he says. 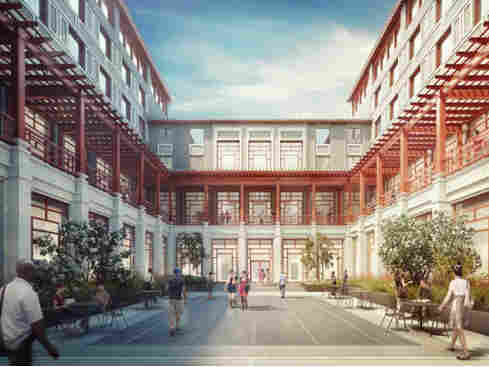 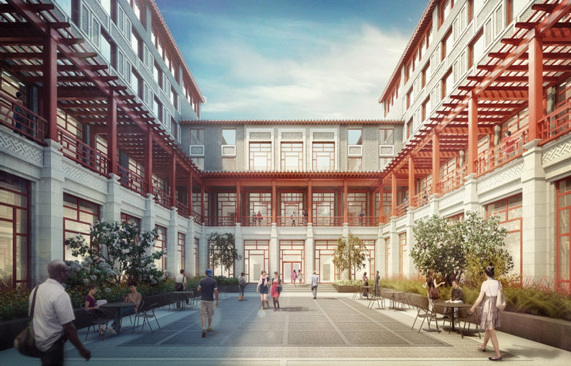 The Schwarzman Scholars program, planned for the campus of Beijing's Tsinghua University, is described as "a 21st century college designed to inspire interchange."

If you're interested in studying in China, a new scholarship program could help you on your way. Rivaling the prestigious Rhodes scholarships, the new Schwarzman Scholars program was announced recently by Stephen Schwarzman, CEO and co-founder of Blackstone Group, one of the world's biggest private-equity firms.

The financier says he plans to raise $300 million, including $100 million of his own money, to fund a new program aimed at bringing students from around the world to study at Beijing's Tsinghua University.

Schwarzman spoke to NPR's David Greene soon after coming back from China, where Schwarzman made the announcement. Schwarzman said he was motivated by the disparity between China's rapidly growing economy and the slower growth of Western, developed economies. If this disparity continues, he said, "it will interfere with normal trade relations, economic relations, perhaps create military tensions, and we're already seeing some of those things."

"It is a completely different system than the one we have in the West. Each one of those two systems has some benefits and has some [shortfalls]. And it's important to understand how something else works rather than just assume it works a certain way." 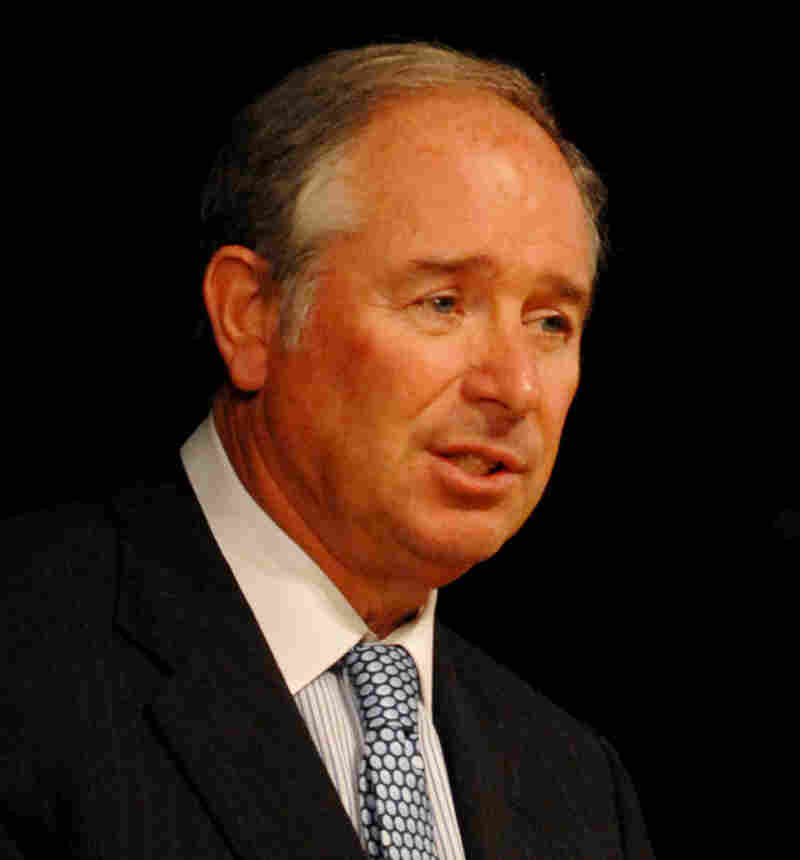 On whether the scholarships will help Blackstone's business in China

"I didn't look at it that way, but I've made sure that everybody understands that this is a personal gift. It's not intended to be a Blackstone project nor is it. But like any good work it does have a positive benefit for probably everyone associated with it. In that sense, it's not much different than doing something good in the United States."

On what the new scholars might find surprising about China

"It's really quite different. The governmental emphasis on certain types of decisions is very important. There is significant pollution which we wouldn't have here because of our enlightened policies in the West. On the other hand, they have young people like ours who are very anxious to learn and progress and people are wearing suits like we do, they wear tan chino pants and Ralph Lauren-type-looking short-sleeve shirts. And there are a lot of similarities, but it really is a different system."

"In our program there won't be limitations. The course curriculum is being developed jointly with a group of outstanding academics that we've assembled. There'll be complete freedom of expression [and] discussion. To the extent that the Schwarzman Scholar attendees encounter some of these limitations elsewhere, that's part of dealing with China and understanding it. And so in that sense I'm not as concerned about that; I view that as more something that is experiential."

On how competitive the application process will be

"I applied [for a Rhodes scholarship] and failed. I don't know what that says about me, probably nothing wonderful. But this'll be highly competitive like the Rhodes is. And we're looking for students with terrific academic criteria who also are creative and most importantly are identified as future thought leaders."