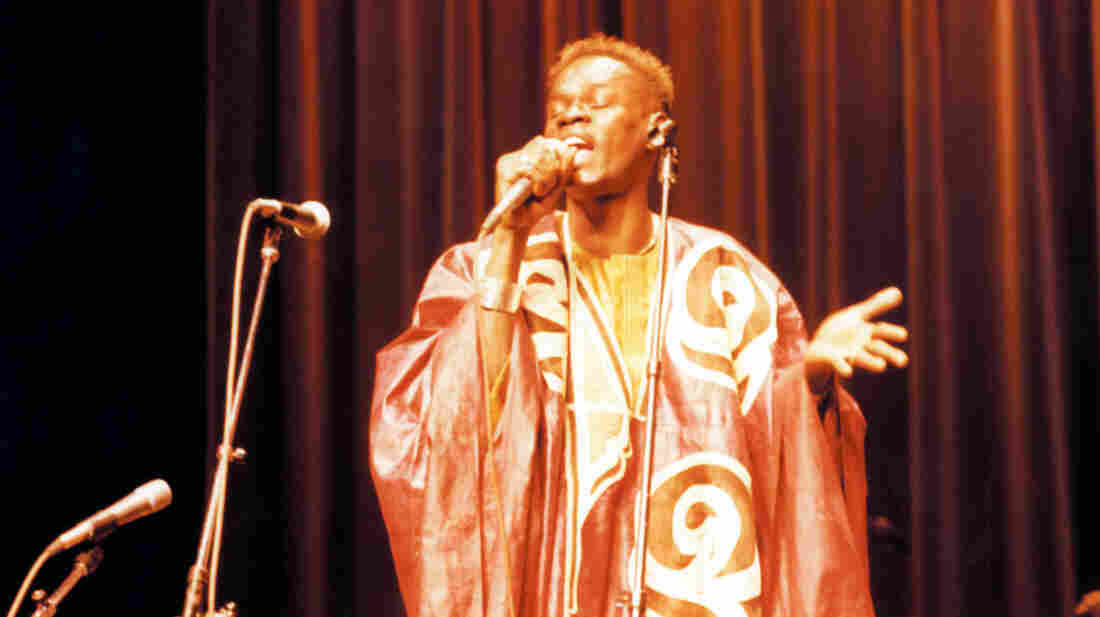 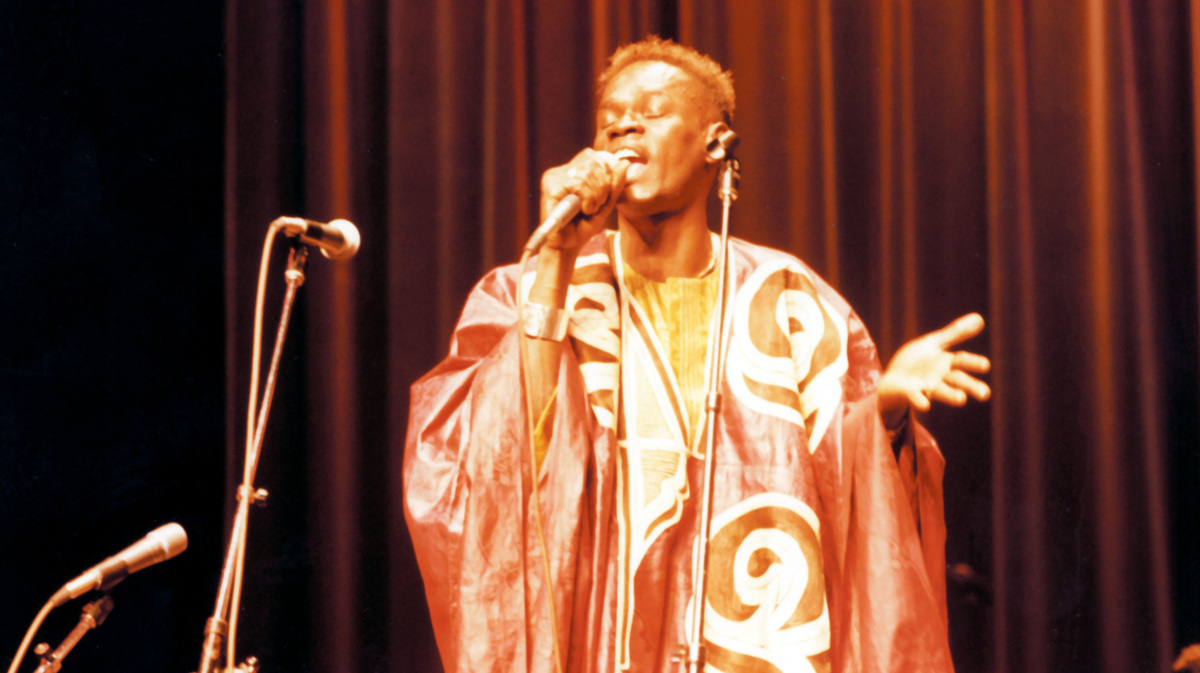 Senegalese singer Baaba Maal appears in this archival episode of Mountain Stage, recorded in January 1995. Maal is among Senegal's best-known musicians, with a worldwide following and a performance history that spans more than three decades. He studied music, first in Dakar and then in Paris, before returning home to study with his family's griot, a blind guitarist named Mansour Seck.

Like many African musicians, Maal blends traditional and popular styles, and works with music of other ethnic groups and nationalities — in fact, his music led to the formation of the Afro-Celt Sound System. In 2012, he was named Oxfam's Global Ambassador.