Accessibility links
'Poems To Learn By Heart': The Merits Of Memorizing Verse Caroline Kennedy isn't just an advocate for reading poetry. In her latest book, Poems to Learn by Heart, Kennedy stresses the importance of memorizing poetry and presents a collection of poems that she believes kids and adults alike should internalize. 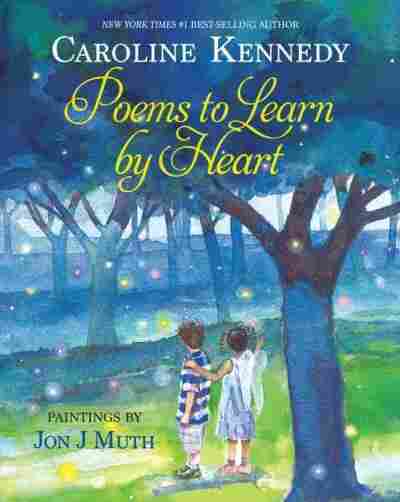 Poems to Learn by Heart

Caroline Kennedy's latest book comes with an agenda: to encourage a return to poetic memorization and recitation that both families and schools once considered routine.

In Poems to Learn by Heart, Kennedy stresses the importance of memorizing poetry and presents a collection of poems that she believes everyone should internalize.

"I think there's something in it for all ages," she tells NPR's Neal Conan. "I realized this shouldn't be just for kids because older people are the ones that are really working on keeping their memories going strong."

Kennedy talks with NPR's Neal Conan about the importance of memorizing and reciting poetry.

On the lessons from learning by rote

" 'By rote' has sort of a negative connotation. I don't even know why. But I think what you're really doing is you're just sort of absorbing these feelings, these emotions, these experiences of someone else's and being able to understand them because they become part of you. And you realize that these are universal feelings and we may all put them into words in different ways. But sometimes ... you have a poem that you feel captures exactly what you're feeling, but you haven't been able to put it into the words that the poet has, and so I think that that's what makes it so ... that ... it becomes part of you in a way."

On the importance of reciting poetry

"I hated speaking in public, unlike some other members of my family. But I loved reading and reading, and having the opportunity to sort of read deeply or sort of have the poem become part of you. ... And I think also I've found working with students today that sharing poems, sharing their own work, as well as reciting other poems is something that's becoming much more popular again among younger people. ... Poems allow us to connect in a way that other forms of the written word don't. And I think the kids are really ... on to that. And I don't know if it has something to do with technology, and both the connection and the isolation that that provides. ... Poems, really, are sort of something that knits people together. ...

"I think we don't rely on the oral and spoken communications in education probably maybe as much as written, visual. And so, you know, that part falls away because it does take some practice and focus. I also think that kids today don't develop the ability to focus and concentrate for long periods of time, in a way, I mean, think that the society works against that ability. And so poetry is a way of reconnecting with that kind of focused part of yourself." 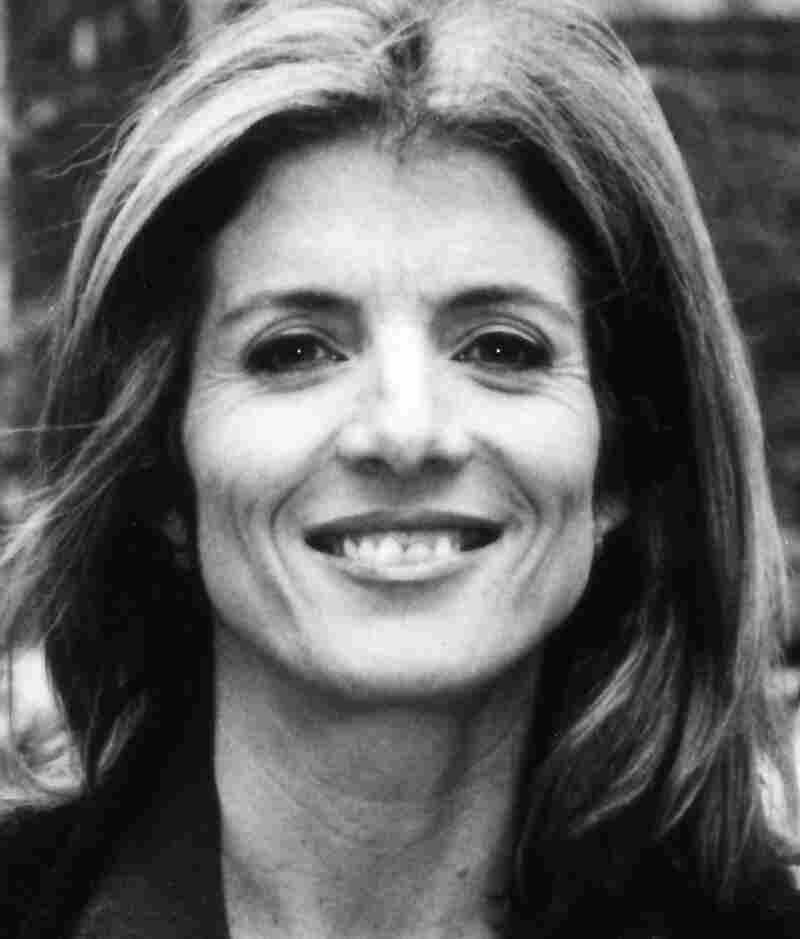 Caroline Kennedy's other works include of A Family of Poems: My Favorite Poetry for Children and A Patriot's Handbook. Disney Hyperion Books hide caption 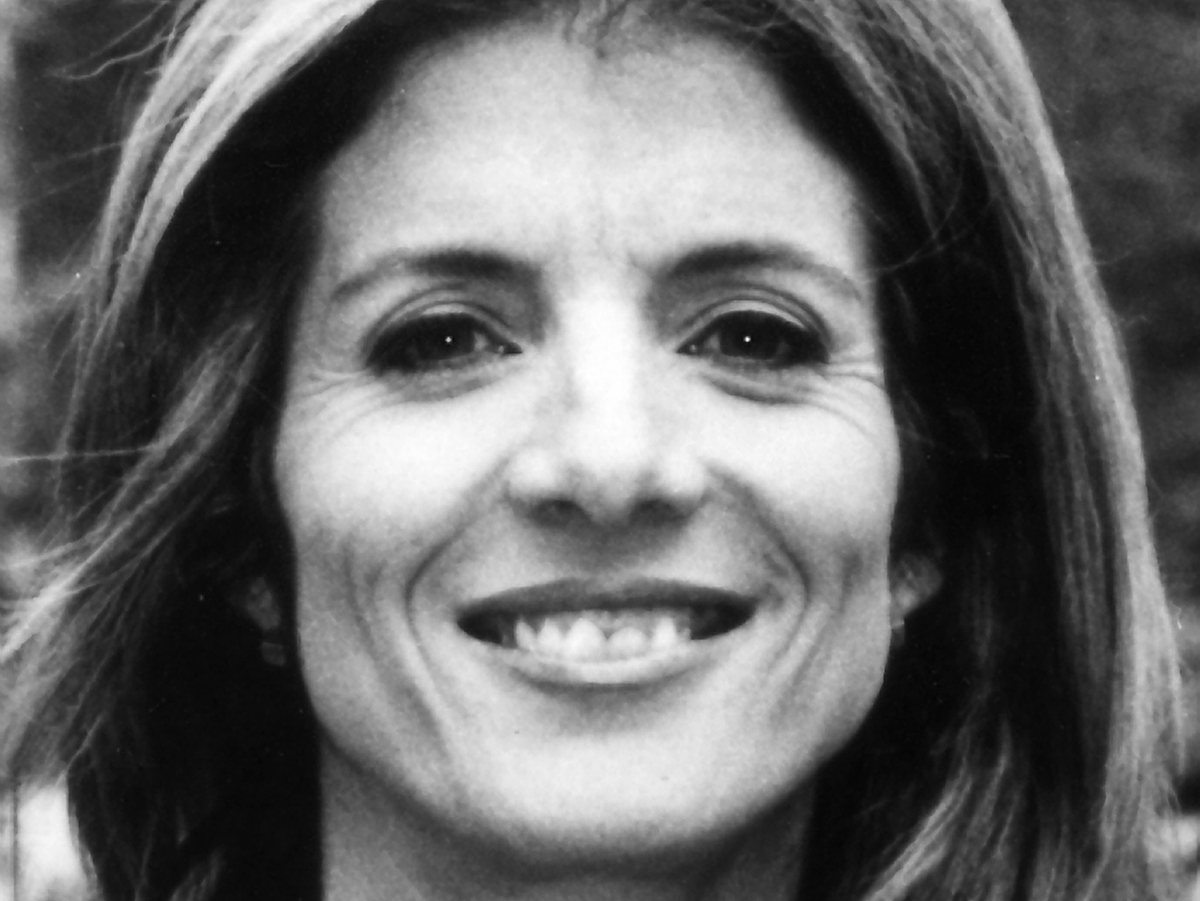 Caroline Kennedy's other works include of A Family of Poems: My Favorite Poetry for Children and A Patriot's Handbook.

On the roots of her love of poetry

"I think the reason that I had such a positive association with poetry ... it's something that my mother really enjoyed, that she got from her grandfather. And then my own family on the other side, my grandmother Rose Kennedy ... and my Uncle Teddy, they used to love [hearing] her recite "The Midnight Ride of Paul Revere" when we were all there. So I think it's really something that families used to do together, and something that generations can enjoy together."

On including a category of war poems in the book

"Our country was involved in two wars. And I think that kids are very well aware of that. And, I think that these poems are some of the greatest in the English language and certainly the subjects that they deal with — whether it's loss or bravery or courage or sacrifice or sadness — are universal, deep human emotions. ... I thought that it was important to include poems in the book that deal with important subjects and answer questions about life and death and because kids are thinking about those things. ...

"A couple of people have asked me and thought maybe some of the poems were controversial or too complex. But I think that it's much better to challenge kids than to talk down to them, and I find a lot of poems that I see used are kind of dopey and flat. And so I'm not surprised that children aren't interested in memorizing them. But I think these are poems that hopefully will make people think and ask questions, and that's really one of the goals."