Accessibility links
Natalie Maines On Motherhood, Eddie Vedder And Leaving Country Music A decade after the Dixie Chicks' frontwoman came out against the Iraq War — the response to which brought the band's career to a halt — Maines returns with her solo debut, Mother. 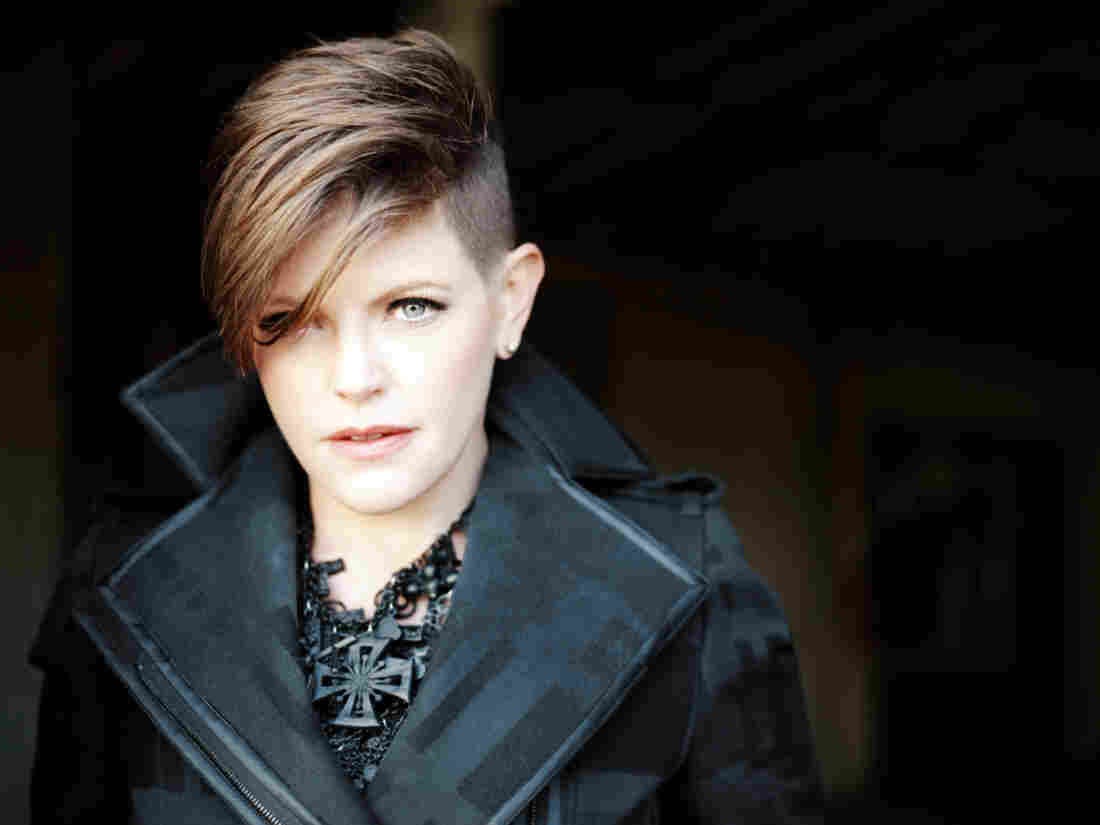 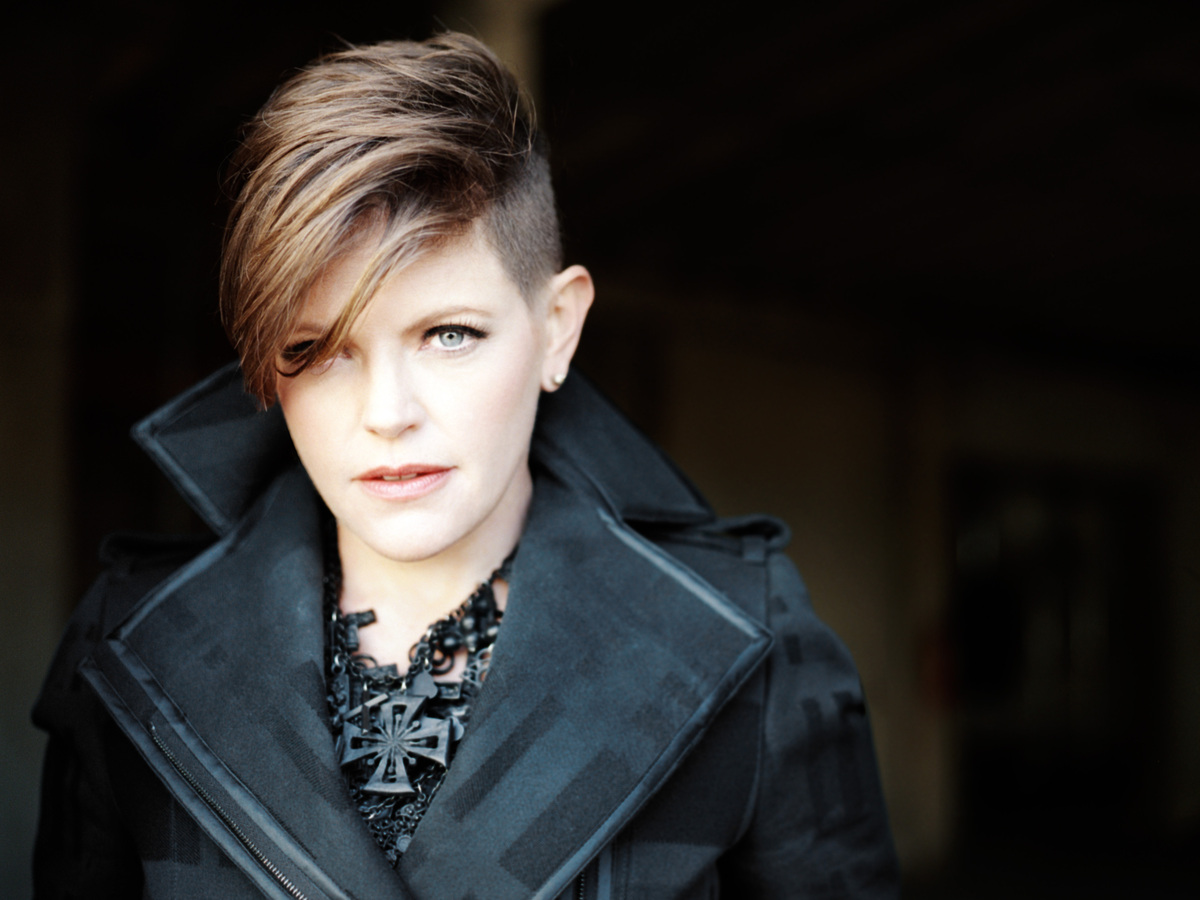 Natalie Maines is a small woman with a really big voice. Flanked by Emily Robison on banjo and Martie McGuire on fiddle, Maines powered the Dixie Chicks to some 30 million records sold. And then came the collapse — after what the band calls "the incident."

It was 2003, just before the Iraq War, and on stage in London, Natalie Maines said that she and her bandmates were ashamed to be from the same state as then-President George W. Bush. In a flash, country radio turned on the Dixie Chicks. The group was effectively blacklisted; angry fans smashed their CDs. Later, it had to cancel concert dates when tickets didn't sell.

Hear 'Mother' In Its Entirety

Maines decided to take time off from recording to be with her husband and two young sons. She's back this month with her debut solo album, Mother — and it's emphatically not country music.

"I knew I didn't want to make a country record, just because that's not really what I would have ever made as a solo artist," Maines says. "I loved Martie and Emily and what they did on their instruments, and I loved what we created and how we sounded together. But as an overall genre, country music was never where I would have guessed I would have been."

Maines recently spoke with NPR's Melissa Block. Hear the radio version by clicking the link on this page, and read more of their conversation below.

You had such huge success within the sphere of country music and well beyond it, too. That's sort of where you really made your mark. Did it always feel like an uneasy place to be for you?

Not in the band, but maybe in the industry. I had preconceptions of what country music, or what country music fans, were like. Really, politics never even became an issue until I made the comment — so it just really wasn't on my mind that I had to, you know, relate to everyone in my field on a political level. They explained that to me later, I guess. I didn't get that manual.

They didn't hand that out in country-music school?

Did it feel, when you started putting this album together, that you were reinventing yourself? Or was it really more like going back to who you thought you were all the time?

Yeah, that was more like what it was. For me, this is definitely the most representative of who I am as a solo artist.

Tell me about what made you choose the Eddie Vedder song "Without You."

Well, I mean, I love Ed. And I've always been a Pearl Jam fan, since I was in high school. But, really, when I became a die-hard Eddie Vedder fan was when he put out his ukulele album [2011's Ukulele Songs]. I am obsessed with that album. ... It's just so beautiful — the lyrics, the melodies. I could have done any song off that record, I guess. That song in particular, I just was hearing the groove that could be behind it. It's very romantic. I always think [about] his wife, how she must feel knowing her husband writes these beautiful, romantic songs about her.

You also do a cover of the song "Mother," written by Roger Waters; it's on Pink Floyd's The Wall. Another interesting choice.

That one we chose kind of early on. I had gone to see Roger Waters play The Wall [live]. It just struck me that I had to do it, and what it would sound like if we did it. I thought it could be really interesting for a girl to sing that song.

It's such a creepy song; what do you think about this "Mother"?

She is creepy. But aside from creepy ... are you a mother?

I know for me, when I had my first baby — something goes off in you. I'm a way bigger worrier than I ever was before I had kids. And, you know, the stress and anxiety that can go along with motherhood, I have had to battle that. So on one hand, I understand this mother wanting to build walls around her children. But I try to sing it more from the perspective of, "You can't do that."

How scary is it to go out on your own, after so many years with such a successful band and two women who you were really close with, musically and personally?

I was thinking about that. You were always in the middle and they were sort of the pillars, right next to you.

Tall, skinny pillars. I don't miss that. [Laughs.] I don't have to be the short, chubby one in the middle.