Accessibility links
Interview: Clyde Edgerton, Author Of 'Papadaddy's Book For New Fathers' Novelist Clyde Edgerton has four kids; one is an adult, and the other three are all younger than 10. His new book, Papadaddy's Book for New Fathers, is a guide for dads that's written from his perspective as an older father. Pay heed, expectant fathers: Install that car seat now. 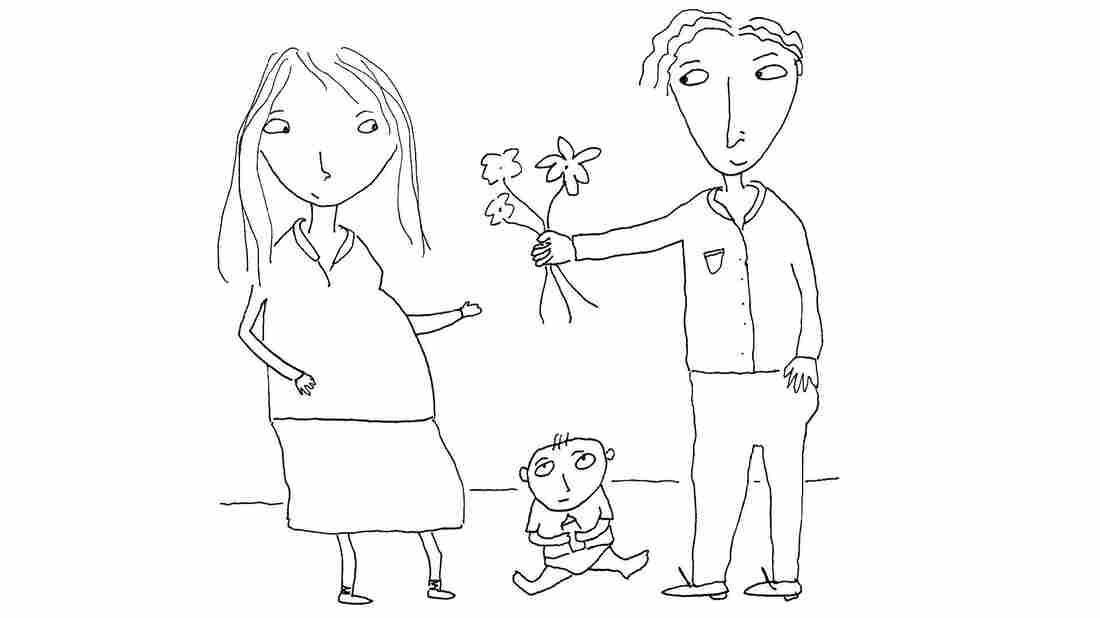 In Papadaddy's Book for New Fathers, author Clyde Edgerton shares tips for new dads. The advice starts before birth: Build the crib before you need it, and plan like you would for a hurricane. And don't forget flowers, tea and foot rubs for your pregnant wife. Daniel Wallace/Little, Brown and Co. hide caption 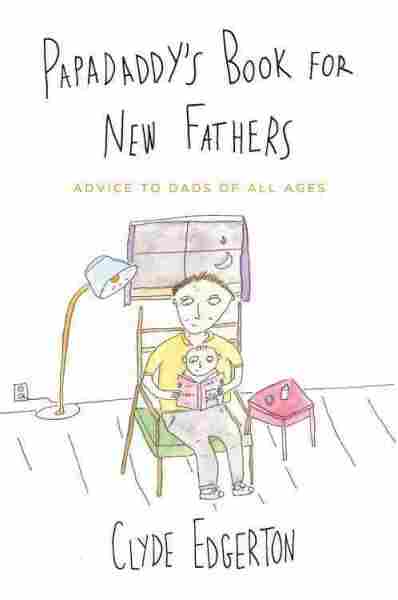 Advice to Dads of All Ages

Clyde Edgerton is the author of 10 novels, but his latest book is nonfiction — a guide for dads. Papadaddy's Book for New Fathers: Advice to Dads of All Ages opens with a summary of Edgerton's own family situation:

I have a daughter, Catherine, aged 30. I have a 9-year-old son, Nathaniel, a 7-year-old son, Ridley, and a 6-year-old daughter, Truma. I'm 68. The age gap between the younger kids and me is not something I think about much, because I feel physically about like I did when I was 40 — or at least, I think I do. I think I ...

I just forgot what we were talking about — age?

Edgerton calls himself a C.O.D., or "Considerably Older Dad," and while his new book has advice for fathers young and old, he has special tips for men who are embarking on fatherhood later in life. He joins NPR's Melissa Block to talk about the perks and pitfalls of fatherhood, and whether he thinks of his own mortality.

On taking a "second crack" at fatherhood as an older man

"I think if your health holds up it can be a very good thing. I believe there's a secret chemical that's turned loose when you have kids that says you've got to survive, you've got to be strong — that keeps you on your toes, besides all kinds of other things, when you have three little ones running around."

On a crucial piece of advice for new fathers: Install the car seat in advance

"It could take from one to seven days to get that car seat in. The same thing with the crib — I finally finished after four days in the middle of the night, and I was so happy. I was in the living room and I started rolling it toward the baby's room, and it wouldn't go through the hall door."

On the unexpected pitfalls of animal-shaped vitamins

"You have these vitamins, and you've got a small child that wants the kitty vitamin and so you have to cut it in two, and one day I almost said, but I realized I probably shouldn't say — once I cut the little kitty in two I probably shouldn't say, 'Bad kitty!' Well, I'm afraid my little 3-year-old might not know any better and get a great big pair of scissors and go after our kitty, who was still a kitty, and we don't want that to happen. So you never know what kind of example you're setting when you do what you do." 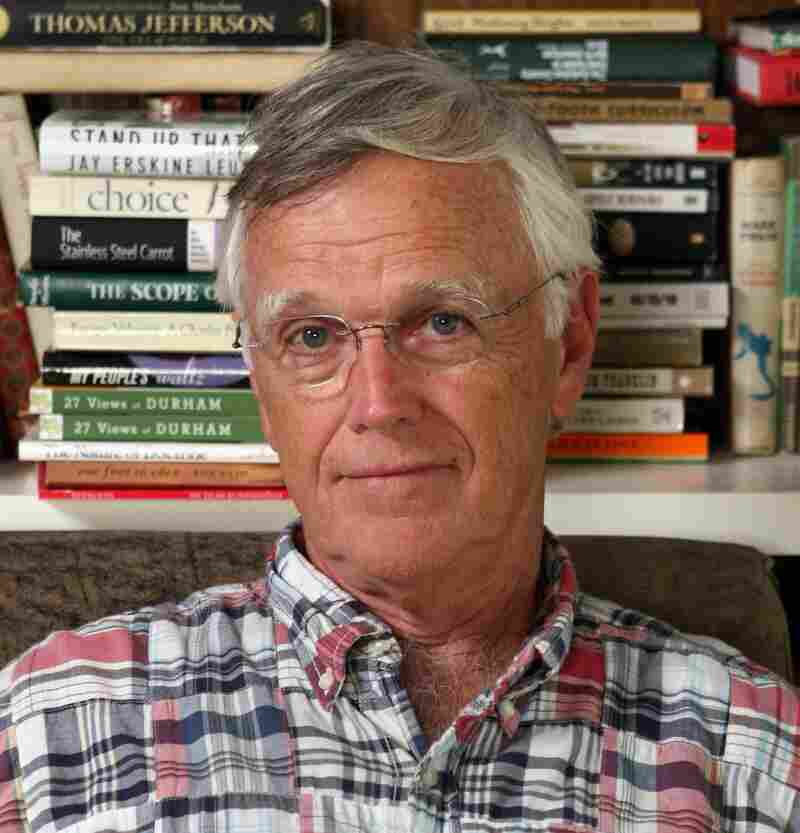 On "sky television," one of his suggestions for entertaining children

"Kristina, my wife, and I thought about this one day when our kids were of course watching television. And we took a big blanket and put it in the backyard and said let's go lie on our back and look at the sky and call it sky television. We saw all kinds of things. I mean, what pops in my mind is a hawk flying over with a snake dangling from its beak, we saw — of course you see airplanes, but you see all kinds of birds, and it's one of those things that it just, it seems to be there but you have to discover it. So we enjoy still doing sky television once in a while."

"You know, I think if I were not lucky enough to be as healthy as I am, I would worry a lot about that. But because I feel good physically, I really don't think about that very much. ... I was 36 when my father died, and I hope that I can live that long for my children. That will put me on up there. It's nice to have more than one little one, because while one is pushing you in the wheelchair, the other one can open the doors. I've been thinking about that a little bit."

Read an excerpt of Papadaddy's Book for New Fathers