Accessibility links
Interview: Burt Bacharach, Composer And Author Of 'Anyone Who Had A Heart' The award-winning songwriter speaks with NPR's Scott Simon about the value of melody, and writing a song about rain for a movie scene that had none. 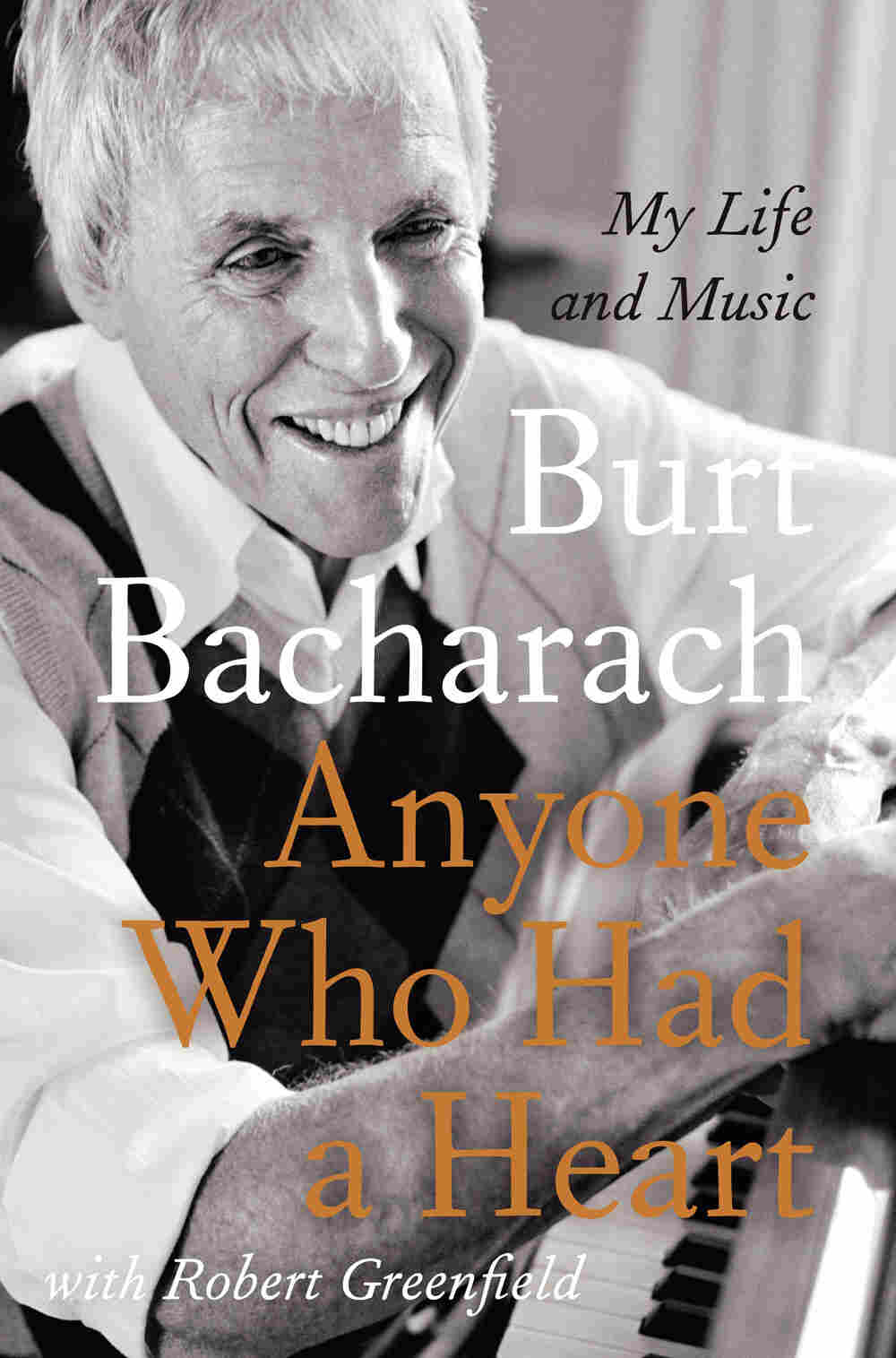 Anyone Who Had a Heart

My Life and Music

by Burt Bacharach and Robert Greenfield

Burt Bacharach has written huge hit songs, each recognizable after just a couple of notes: "Alfie," "What the World Needs Now," "That's What Friends Are For" — the list goes on. He's written 73 Top 40 hits, along with musical comedies and other collaborations. He's won Oscars and the Gershwin Prize. His songs are often poised on the edge between poignancy and joy, or sometimes the reverse.

Bacharach's new memoir is called Anyone Who Had a Heart. He speaks with NPR's Scott Simon about the value of melody, and writing a song about rain for a movie scene that had none.

On the value of melody

"Darius Milhaud taught me at the Music Academy of the West, and he's this brilliant French composer, wonderful man. I'm taking this composition class with him where I'd written a piece, a sonatina, for violin, oboe and piano. You know, it was very extreme music that people were writing — we were all influenced by 12-tone music, Alban Berg.

"I had this one piece at the end of the semester that I got to play for Milhaud — not with violin, not with the oboe; I just had to just do it at the piano. I was very, very reluctant when it came to the second movement, because it was quite melodic instead of being harsh and dissonant [and] avant-garde. And he took me aside afterward, and maybe he sensed what I felt or maybe just his observation was: Never be ashamed of something that's melodic, one could whistle. I said, 'Wow.' So that was a valuable lesson I learned from him. Never forgot that one. Never be afraid of something that you can whistle."

"They started doing tricks on the bicycle, and it becomes a little more circusy. I just kept hearing it: "Raindrops keep falling on my head." No, there is no rain, Scott. It's a clear sky, but it's symbolic.

"Everybody connected with the film wanted Ray Stevens for the picture. He was a very hot singer at the time. He saw the movie; hated the movie. He heard the song; hated the song. [Laughs.] We got B.J. Thomas."

Read an excerpt of Anyone Who Had a Heart