Accessibility links
Interview: Bill Cheng, Author Of 'Southern Cross The Dog' Bill Cheng's debut novel, Southern Cross the Dog, is full of mythical characters who feel like they rose right out of the Mississippi Swamp, and narratives that churn and swirl like the river itself. Cheng calls the novel "a love note to those old blues players." 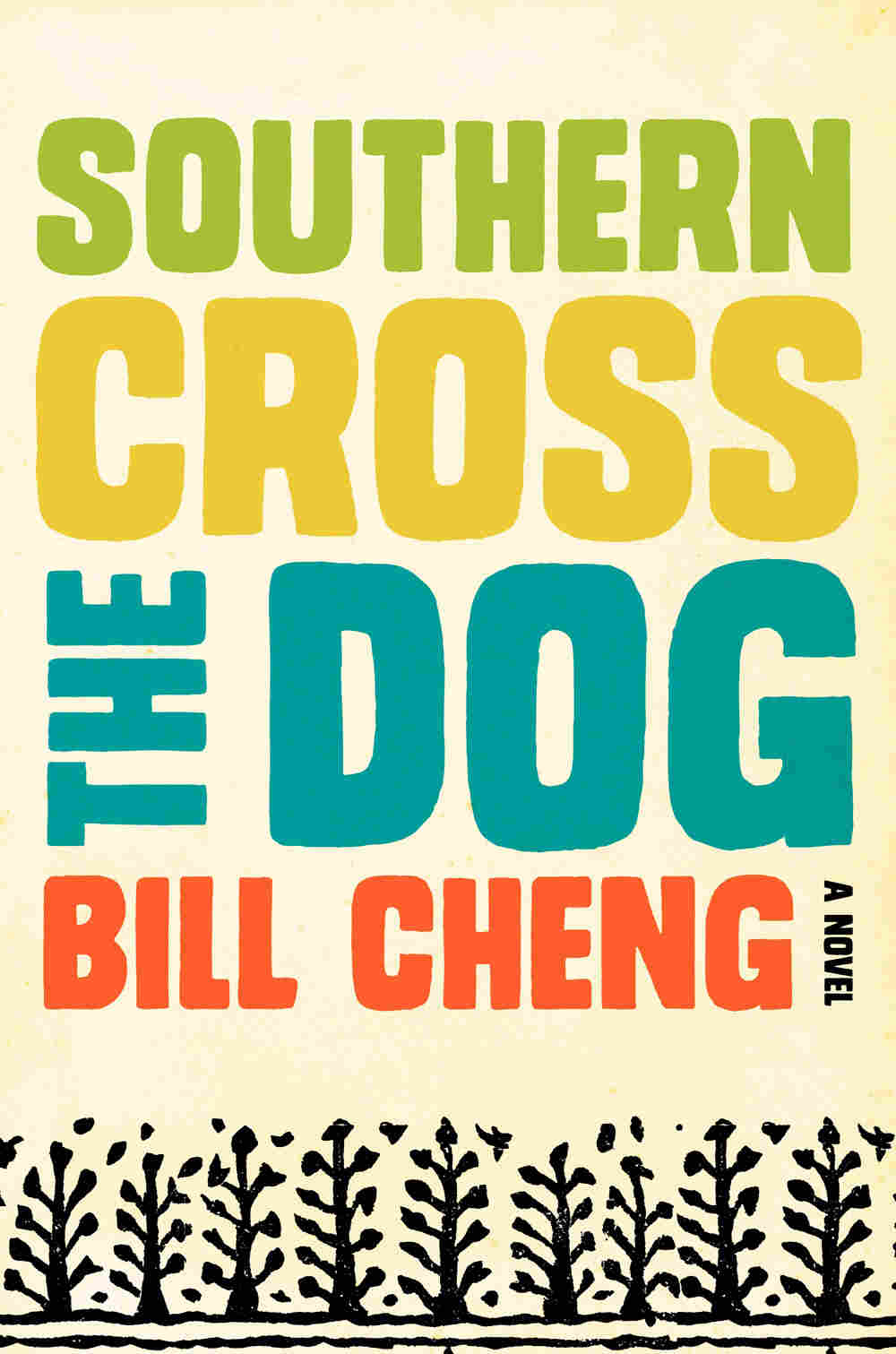 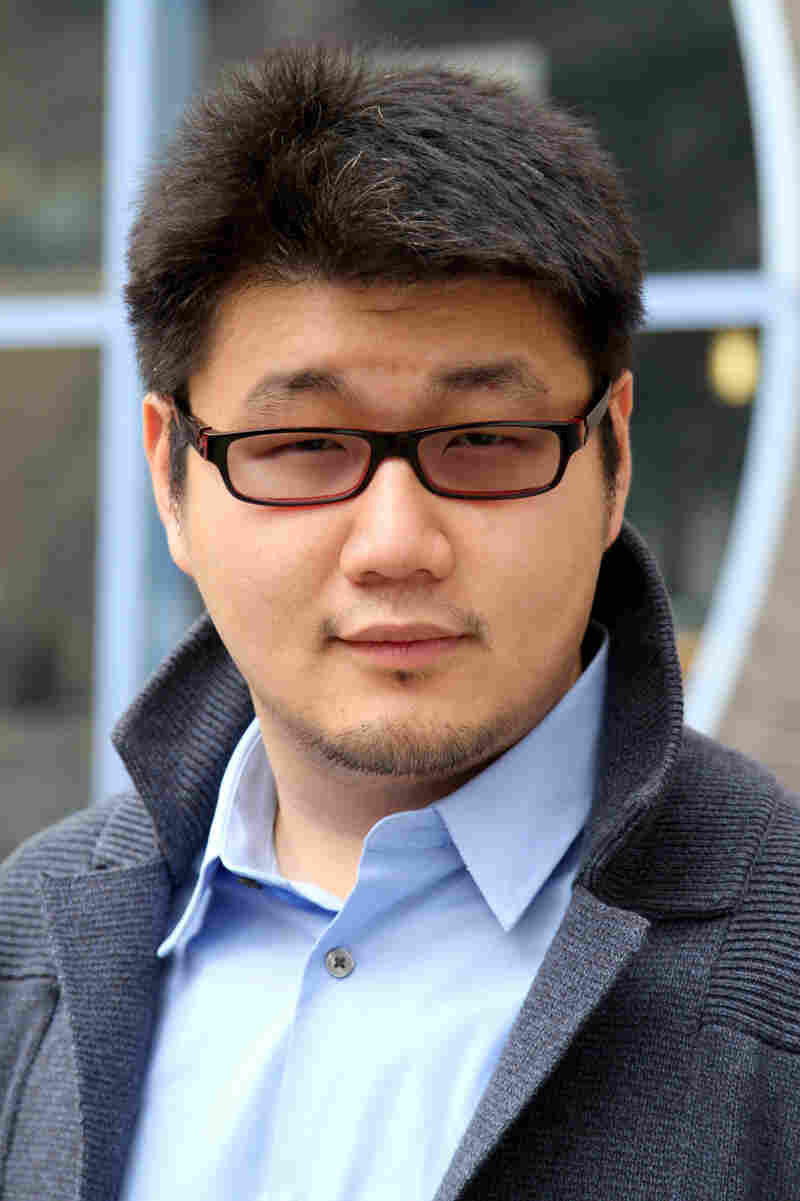 Bill Cheng's new novel, Southern Cross the Dog, is deeply rooted in the Mississippi Delta. It follows the story of one boy after he survives the Great Mississippi Flood of 1927 and spends the next few decades as a refugee, an abandoned orphan and then an itinerant laborer.

The book is full of mythical characters who feel like they rose right out of the Mississippi swamp. So it is surprising that Cheng has never actually set foot in Mississippi. He grew up in New York City, where he still lives. His connection to the world he writes about is the blues music he started listening to as a teenager.

Cheng told Kelly McEvers, host of weekends on All Things Considered, that Southern Cross the Dog is "a love note to those old blues players."

On the Great Mississippi Flood of 1927

"It's a huge thing in blues music. You know, Charley Patton has the song 'High Water Everywhere.' John Lee Hooker has the song 'Tupelo.' It was a devastating flood, and it affected a lot of the local musicians and it went into their storytelling, went into their songs. And if you're going to write a book that comes from the blues, you can't start anywhere else, really."

On the main character's "jinx"

"It was important to me to have — just communicate this feeling of what it's like to feel like you have no choice, to feel like the things that happen to you happen because of how the universe wants to use you. There is a way of thinking about and viewing free choice and destiny in blues music that's very much built into the genre."

On the book's title

Read an excerpt of Southern Cross the Dog