Accessibility links
First Listen: Classixx, 'Hanging Gardens' All at once, Hanging Gardens feels vibrant and vintage, unmistakably young and inexplicably nostalgic. Classixx's Michael David and Tyler Blake may be known as DJs, but they're pop stars at heart, with melody reigning over rhythm and simple chord progressions carrying the day. 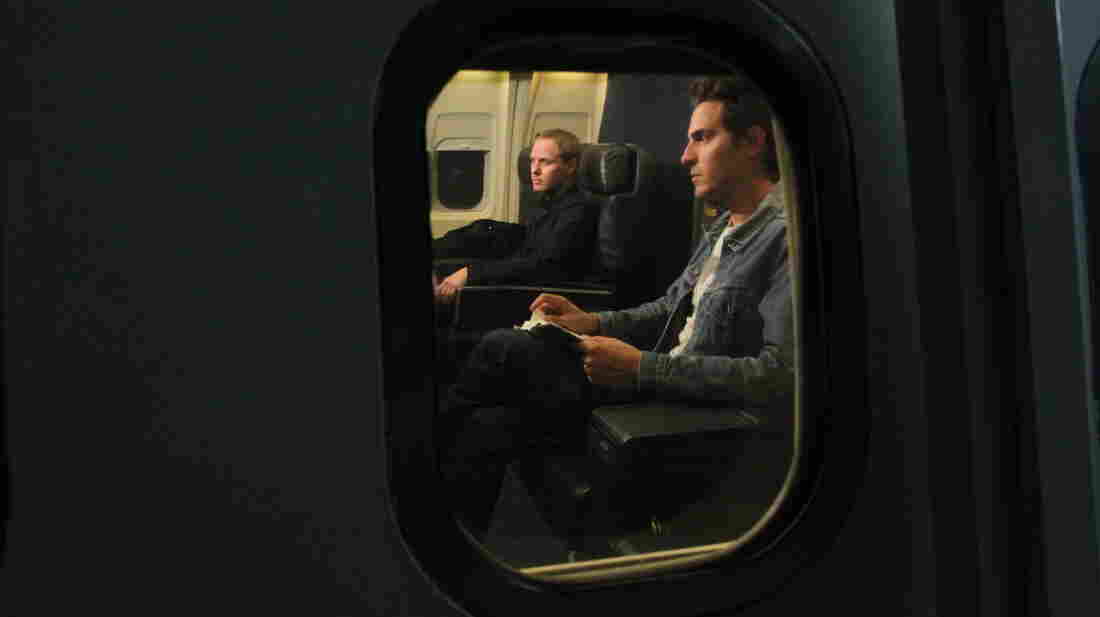 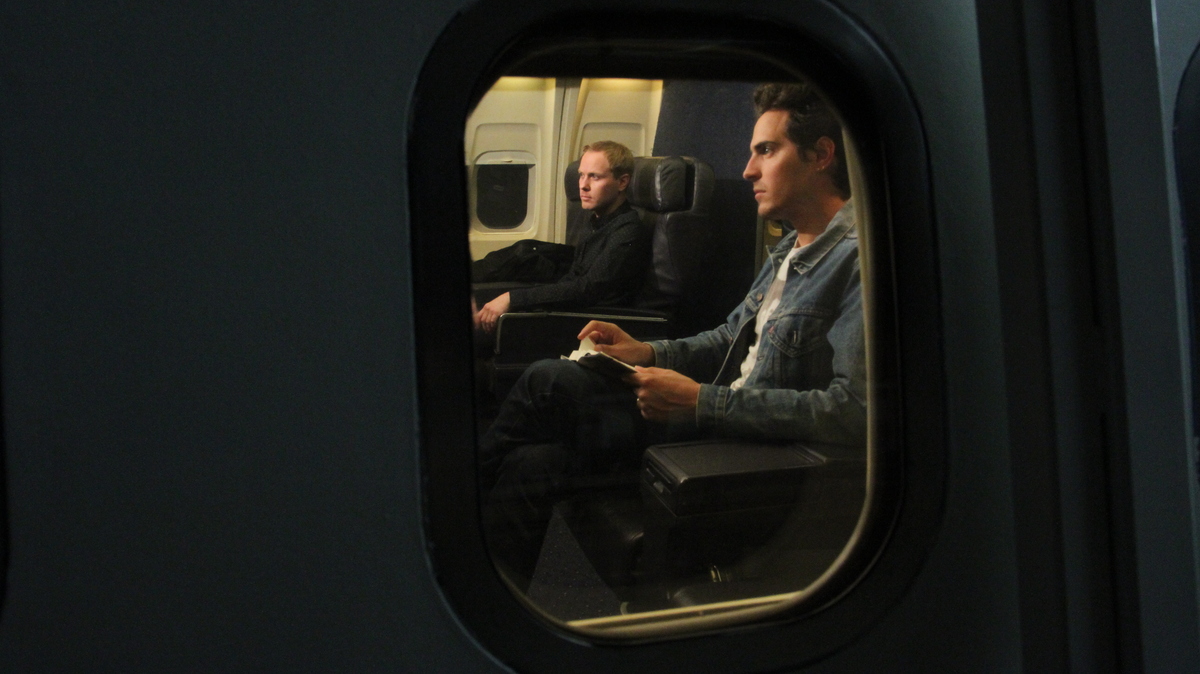 The California duo Classixx treats dance music in much the same way Instagram treats photos: The band's full-length debut, Hanging Gardens (out May 14), feels vibrant and vintage, unmistakably young and unnaturally nostalgic, all at the same time.

It's a trick Michael David and Tyler Blake, both bred in the L.A. suburbs, have been mastering for a while now. The childhood friends started making music together more than 10 years ago, but were known more for golden hour remixes of other artists (Phoenix, Mayer Hawthorne) than for their own songwriting. That should change with Hanging Gardens, on which David and Blake filter French house through a smooth Yacht Rock lens. The vibe is so SoCal, it's hard to imagine listening to these songs in the dark.

Make no mistake: These are definitely songs. David and Blake may be known as DJs, but they're pop stars at heart, with melody reigning over rhythm and simple chord progressions carrying the day. In fact, all that really differentiates these synth-heavy anthems from their '80s soft-rock predecessors is the presence of euphoric swells and drops.

And, oh, those swells. There are probably five or six moments on Hanging Gardens that will douse your brain in serotonin whether you want them to or not. The wave can be felt building from miles away, but that doesn't make it any less overwhelming when it hits.

So here's to Classixx and the first summer album of 2013. May your next four months be as carefree and captivating as Hanging Gardens.