Accessibility links
A Funky-Fresh Sound From Somalia, With A Political History A dance band called Dur-Dur Band ruled the nightclub scene in 1980s Mogadishu, thanks to a unique sound made possible by access to Western culture and instruments. 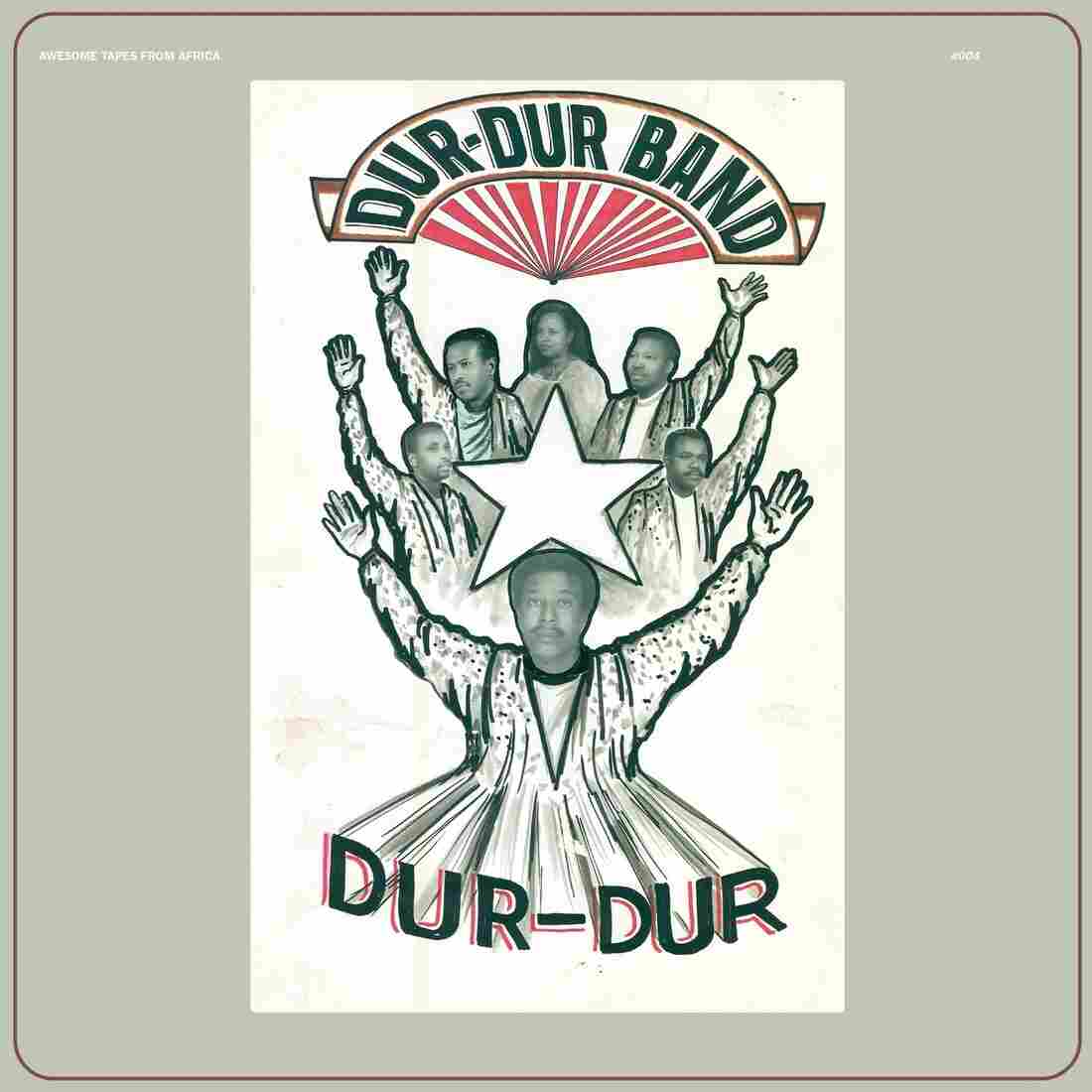 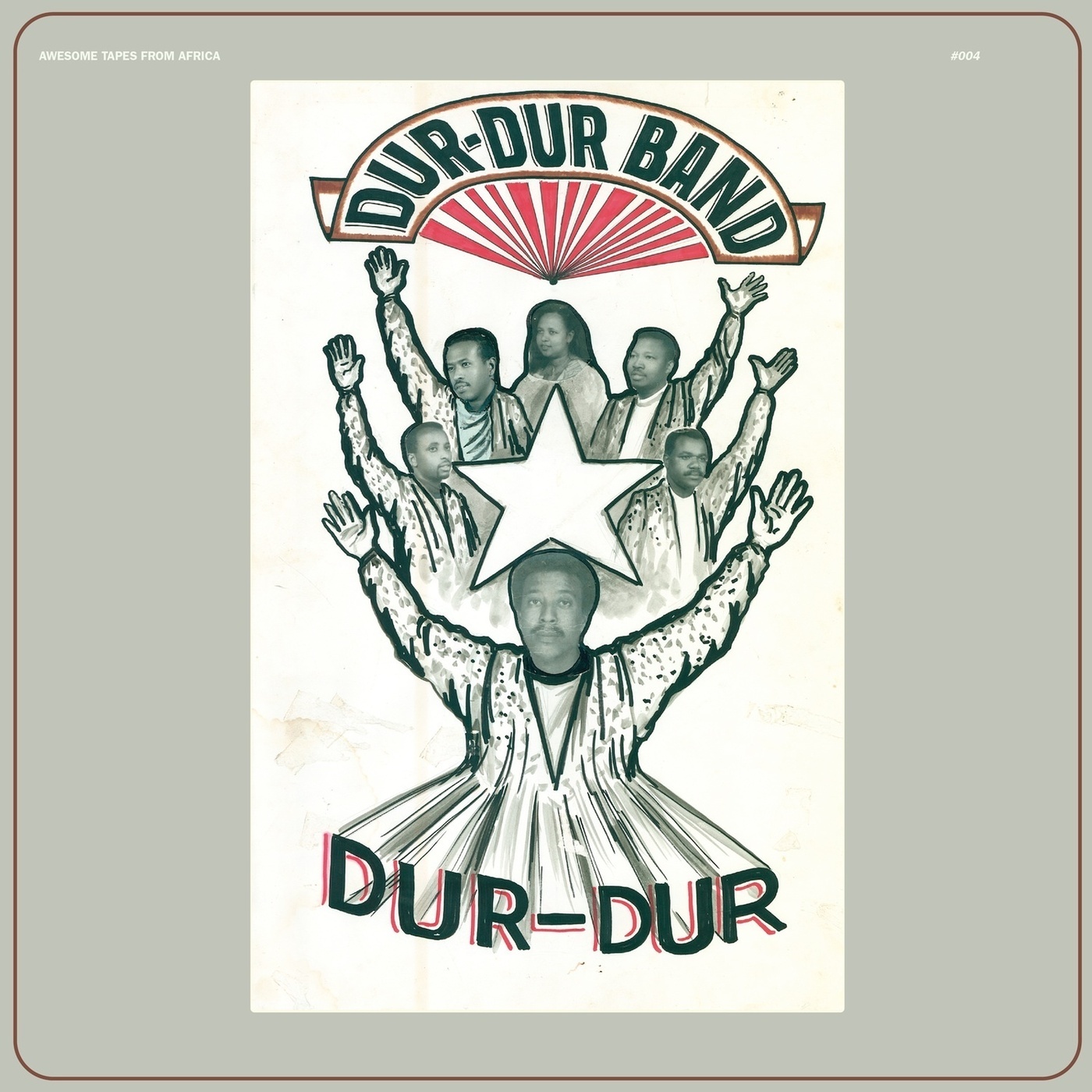 Imagine the capital of Somalia, Mogadishu, in the 1980s. You can't, right? Neither can most music critics. That's why the recent re-release of a record by a popular '80s-era Mogadishu dance band has caught the attention of critics lately.

The founders of Dur-Dur Band now live in Columbus, Ohio. Weekends on All Things Considered asked members Abdinur Daljir and Sahra Dawo to go to a studio there — accompanied by an interpreter — to talk about the newly reissued record and the story that precedes it.

"In the beginning, we used to sing and dance with American music," Dawo tells host Kelly McEvers. "And later on, we decided to shape our own music in such a way that it is comfortable enough for people to dance with it — for people to enjoy it."

Shifting gears paid off: The band's unique pairing of Somali songs with the rhythms of Western funk and soul made it a crowd favorite in Mogadishu. Dawo says one song in particular, "Dooyo," could be counted on to whip the room into a frenzy.

"People sang and played and danced in a very crazy way, to the extent that some of them would fall down to the ground," she says. "And they would keep asking for [encores] — three, four, five times sometimes."

In the full version of this interview, Daljir and Dawo discuss the group's exodus from Somalia during the conflict that gripped the country in the early 1990s — and NPR East Africa Correspondent Gregory Warner explains the political history that set the stage for Dur-Dur Band's success. To hear it, click the audio link on this page.