Don't Get Any Closer 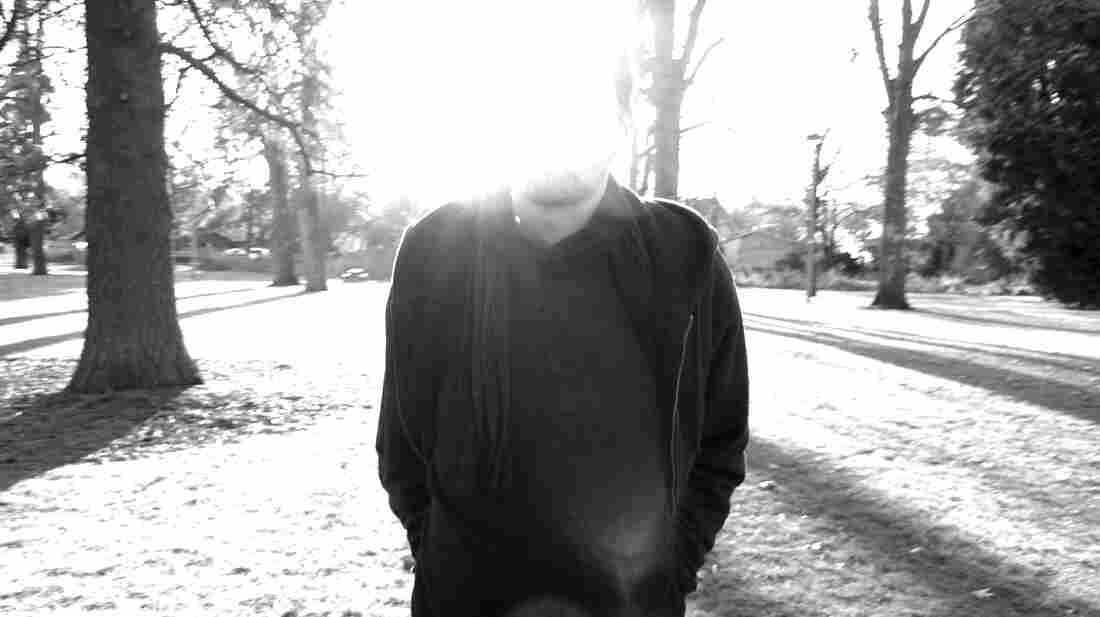 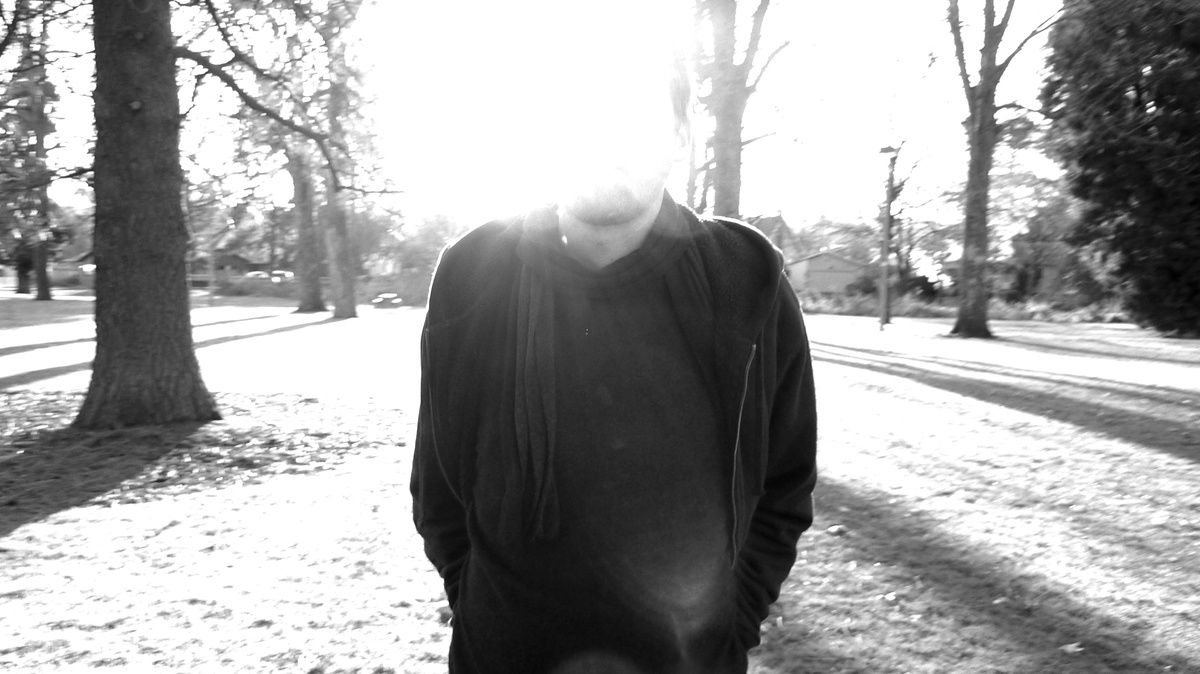 Matthew Cooper, who writes and records as Eluvium, has spent the past decade producing a vast and remarkable catalog of ambient and electronic music. Often amorphous and mostly instrumental, his songs suggest a sea of emotions: joy, sorrow, fear, love, awe. Cooper's seventh album as Eluvium, Nightmare Ending (out May 14), is his best yet, and it's full of some of 2013's most transporting new music.

Conceived and written over a period of several years, Nightmare Ending is a double album of hymns celebrating the majesty and wonder of life. Much like the films of Terrence Malick, who relies more on scenery than traditional dialogue to tell stories, Eluvium's songs are built around dreamlike narratives that lie somewhere within the beautiful, moving sonic imagery.

As with much of Cooper's music, the most melodic songs on Nightmare Ending use circular themes — trance-inducing lines repeated over and over — but nothing here feels monotonous. The shifts are gradual, almost imperceptible, and unfold like a slowly blooming flower. The album's most conventional moments appear in two lovely solo piano songs ("Impromptu" and "Entendre"), while tracks such as "Rain Gently," "By the Rails" and "Strange Arrivals" become massively distorted ambient pieces that recall the work of experimental noise artist Tim Hecker.

Nightmare Ending's sole vocal track, "Happiness," closes the second disc and features Yo La Tengo frontman Ira Kaplan. It feels slightly out of place among the rest of the songs, if only because it's so unexpected. But Kaplan, who also wrote the words, nestles his voice perfectly in the mix. "I'll shut the blinds at night," he sings. "Pull the blankets tight, dreaming / Please let me dare." It's Kaplan's own nebulous interpretation of Eluvium's music, of course. But it suggests that the road to happiness exists somewhere outside the material world, in an imagined nirvana. It's an appropriate ending for an album whose detachment from reality is gloriously rendered.