Accessibility links
Former Detainee Talks Of Desperation In Guantanamo Bay Omar Deghayes is one of hundreds of former detainees who have been released from the U.S. prison at Guantanamo Bay over the past several years. In his years as a detainee, he went on three hunger strikes and says he understands what current prisoners are going through. 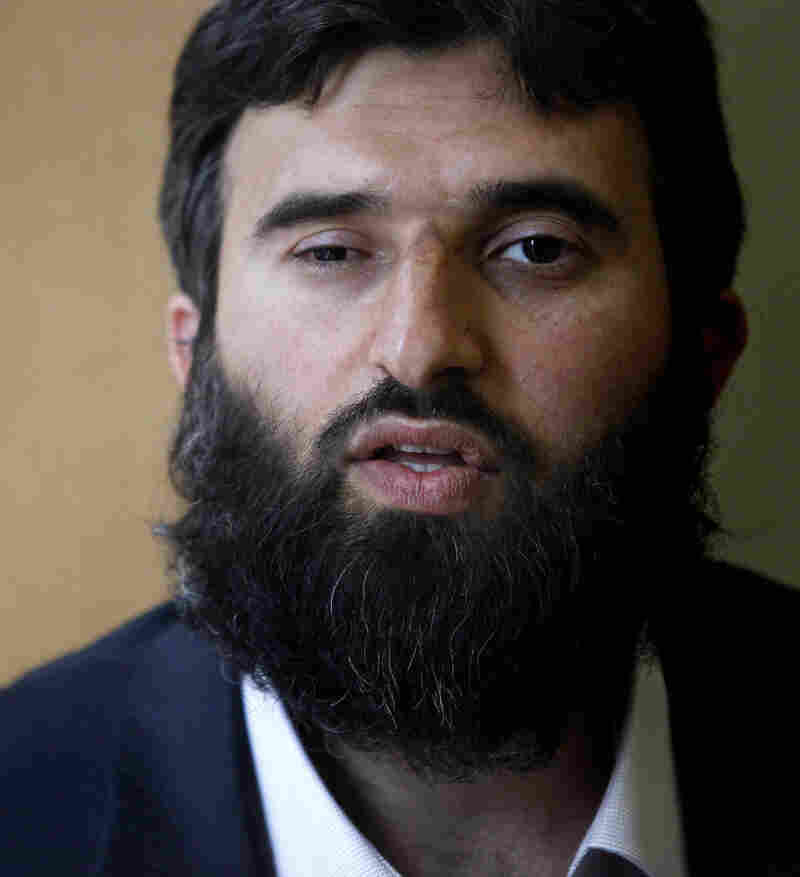 Libyan-born, former Guantanamo Bay detainee Omar Deghayes was imprisoned from 2002 to 2007. While there, he went on three hunger strikes to protest his imprisonment. No charges were ever filed against him. Shaun Curry /AFP/Getty Images hide caption 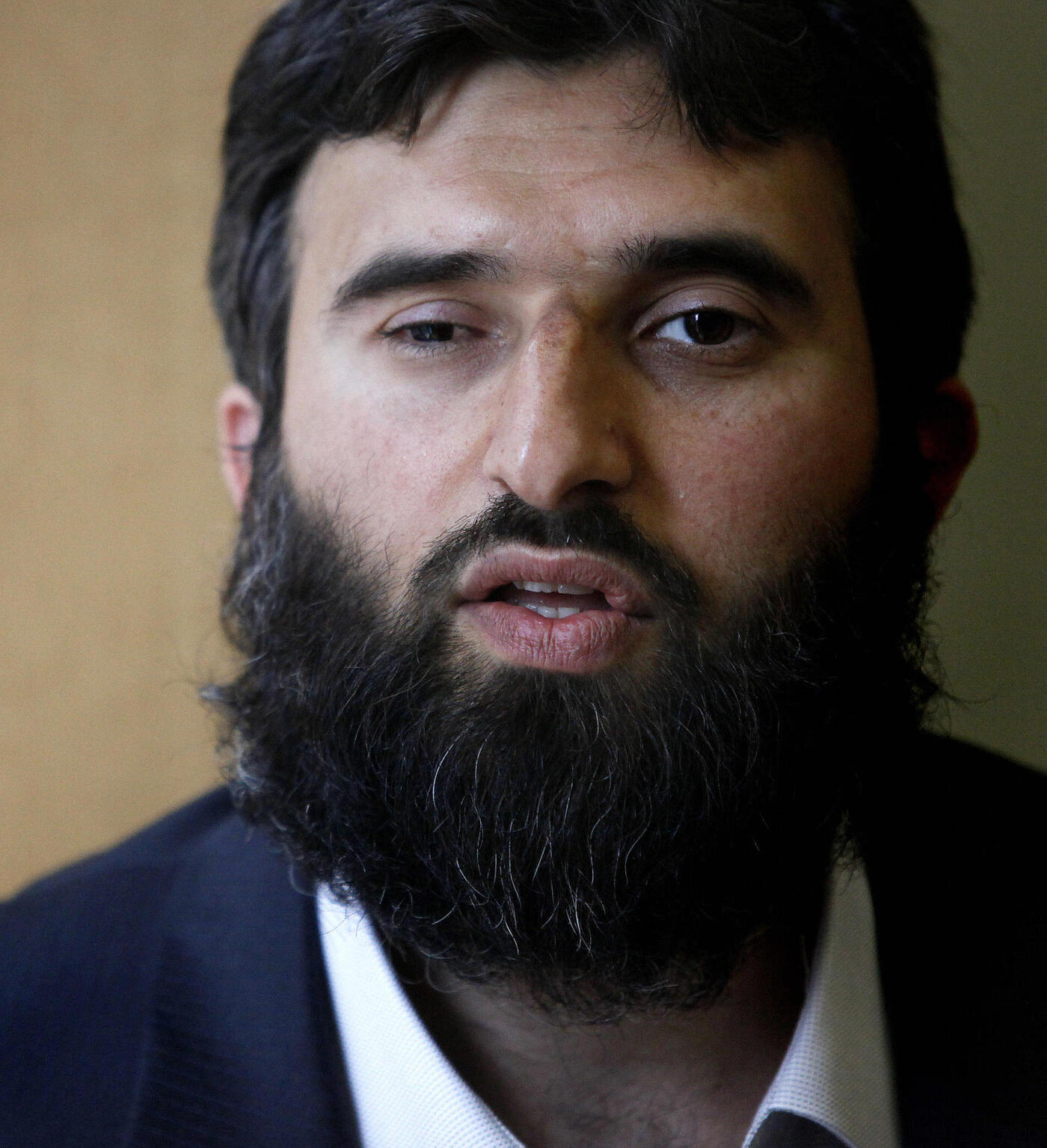 Libyan-born, former Guantanamo Bay detainee Omar Deghayes was imprisoned from 2002 to 2007. While there, he went on three hunger strikes to protest his imprisonment. No charges were ever filed against him.

Omar Deghayes is one of hundreds of former detainees who have been released from the U.S. prison at Guantanamo Bay over the past several years.

Arrested in Pakistan in 2002, Deghayes, a Libyan citizen, was held as an enemy combatant until his release in December 2007. No charges were ever filed against him.

There are 166 prisoners in Guantanamo Bay, about 100 of whom are said to be participating in a hunger strike. Some are now even being force-fed to keep them alive.

In his years as a detainee, Deghayes went on three hunger strikes. He tells Weekend Edition Sunday host Rachel Martin that the strikes were often prompted by something drastic that happened in the prison.

"If you're so angry and depressed, you just can't feel you want to eat food," he says. "That's how it starts."

The problem with Guantanamo, it's very, very illogical. Everything about it is illogical.

On what's going on psychologically during a hunger strike

"Thinking about why we've been there for many, many years inside those prisons without any chance to look at the evidence [against us.] There is no hope. All that comes together. And then it's a cry of help to the outside world [as] a last resort.

"It doesn't help that the guards themselves and the military administration in Guantanamo take an aggressive reaction to that. My experience is that they start to forcibly feed people; sometimes they go and invade people's cells and beat them up. ... Maybe they think by doing so is like to break you down and make you stop the hunger strike, but what it really ... does [is] just aggravates people and makes people more angry."

On what he hoped to accomplish with a hunger strike

"One of the last interrogators I had was a lot kinder than the previous ones, and I used to have some reasonable discussions with him. Because what happened is that sometimes the demands start from — we want our imprisonment to come to an end; we want proper courts [to hear our cases] so that a final decision is made and those who've committed anything can be convicted and imprisoned and those that haven't committed anything should be released.

"And [the interrogator] would discuss that. ... He would say, 'These things are not in my hands. These are political decisions. But I have in my hand to do lots of things. I can change at least the conditions, I can provide clean water for people to drink.' And we gave him the chance, and things really improved a lot for a length of time."

On why he thinks he was released

"There is no clear answer to that. The problem with Guantanamo, it's very, very illogical. Everything about it is illogical. There are some people who have been released and they've admitted that they have committed wrong things. Then at the same time, you have people that are completely innocent and been cleared for release and they aren't released.

"In my case, there was a lot of campaigning in the U.K. explaining that they had the wrong person inside prison. Because in my case it was a case of mistaken identity. They had a photograph of a Chechen rebel, and they thought that was me. That was secret evidence for five years. We had people who campaigned endlessly."