Accessibility links
Some Net Retailers Aren't Buying Online Sales Tax Proposal Proponents of the bill, currently before Congress, say collecting taxes from online sales should be relatively simple for retailers. But with close to 10,000 tax jurisdictions around the country, some online businesses say collecting the taxes and navigating potential problems will be a costly burden. 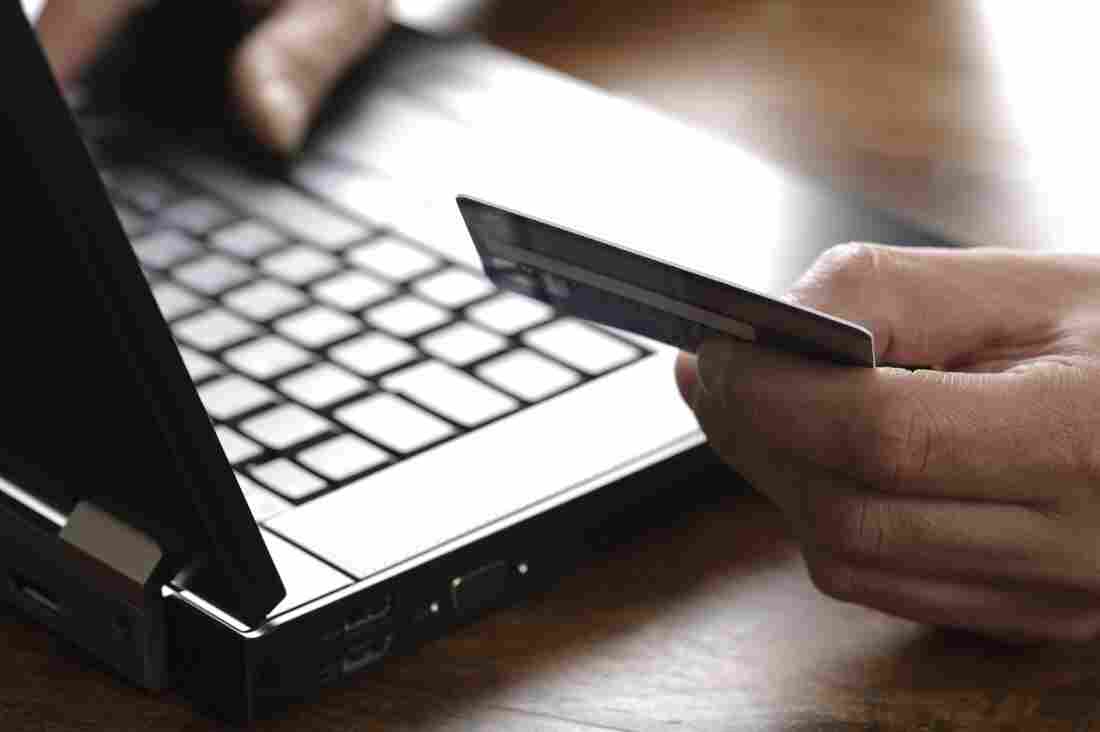 The Senate on Monday approved a bill to allow states to collect sales taxes from online retailers. Proponents say sellers will get help navigating tax collection, but many retailers says complying will be burdensome and opens the door for unforeseen problems. iStockphoto.com hide caption 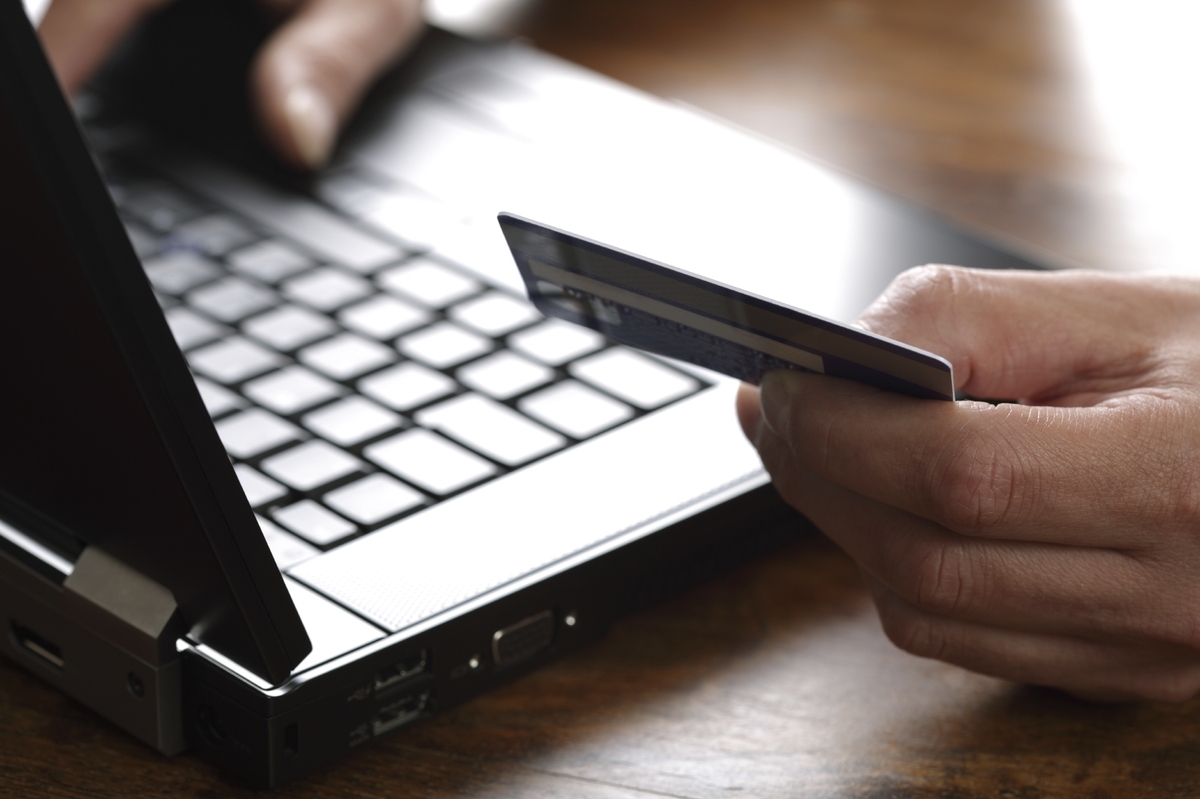 The Senate on Monday approved a bill to allow states to collect sales taxes from online retailers. Proponents say sellers will get help navigating tax collection, but many retailers says complying will be burdensome and opens the door for unforeseen problems.

Congress is considering a bill that would allow states to collect sales taxes from online retailers. Proponents say a law is necessary to level the playing field with brick-and-mortar stores and to raise revenue for states.

Simply put, the Marketplace Fairness Act would require any online retailer with more than $1 million in annual sales to collect and remit sales tax. But Joseph Henchman, a vice president at the nonpartisan Tax Foundation, says it's not that simple. He says the bill, at about five pages of text, is unusually brief. And, he says, it doesn't come close to matching how complex collecting sales tax can get.

"It also doesn't include a lot of detail about implementation," Henchman notes. For example, the bill says the states will have to provide automated tax software to businesses free of charge. But what if a business' existing systems don't work with available tax software? Who pays? What if a state doesn't provide adequate software? To whom should the business take its complaint?

These are the types of questions that dog Stacey Strawn, president of the gift shop Silver Gallery. The business has a small storefront in Waynesboro, Va., but the lion's share of its $3 million in annual sales are made online and over the phone. Strawn, like some other online retailers, is crying foul on the bill. Trying to comply with the law, she says, would "be a nightmare."

If the law passes, Strawn would have to collect taxes for every purchase, then remit them to every state and local government where her customers live. She says software that automates tax collection is not a plug-and-play solution that meets all needs.

"Something gets exchanged and it's sent to another state. Then we have to figure out how to refund the taxes from the first state, collect our refund from that state, then charge the customer the new tax," she explains.

Strawn estimates it would cost $15,000 to set up the logistics, plus ongoing tech support. She says she cannot pass those costs along to her customers without losing business. And another fear: getting audited out-of-state. "What then?" she asks.

Accountants are not only expensive for small businesses like hers, Strawn says, but it's also "hard to find people who are in tune with your business to begin with."

Proponents of the legislation say automated tax software has been around for years and that it works — despite the huge variability in tax rates across the country. Charles Collins, director of government affairs for Taxware, a tax software maker, says a lot of Strawn's concerns are misplaced.

For one thing, companies like his would provide tech support to businesses, Collins says. Also, he argues, technology simplifies most processes, including returns and exchanges, as well as handling audits.

Under the bill, Collins says, the state and the software company would largely handle the burden if a business gets audited. "We or the state would be responsible for resolving those issues," he says. "It wouldn't be any issue that the seller would have to pay."

Scott McFarlane, CEO of Avalara, another automated tax software firm, agrees that the law's details need to be fleshed out. But he says the complexities are overstated. "There's certainly questions, but I think they're probably not as difficult an issue as people are making them," he says.

But Henchman, of the Tax Foundation, says he has another, bigger beef with the bill. He argues it's forging an entirely new frontier for taxes. Historically, taxes have always been tied to a physical location; people pay income tax where they live because that's where they use social services. And stores have paid taxes where they operate because they use local roads and so forth.

But this bill is a proposal to collect taxes beyond geographic location. "And that creates a lot of implications for where are we going with everything else," Henchmen says. "Do we apply that to income tax, too, if you're a business traveling coming into the state? Or if you participate in conference calls with the state — is that enough to bring you within the scope?"

The bill now faces more opposition in the Republican-controlled House.