Accessibility links
Germany's Paradox: Family-Friendly Benefits, But Few Kids Germany is considered quite generous when it comes to helping women raise families. But some analysts say the way many of the benefits are set up hurts those with a career and a family. 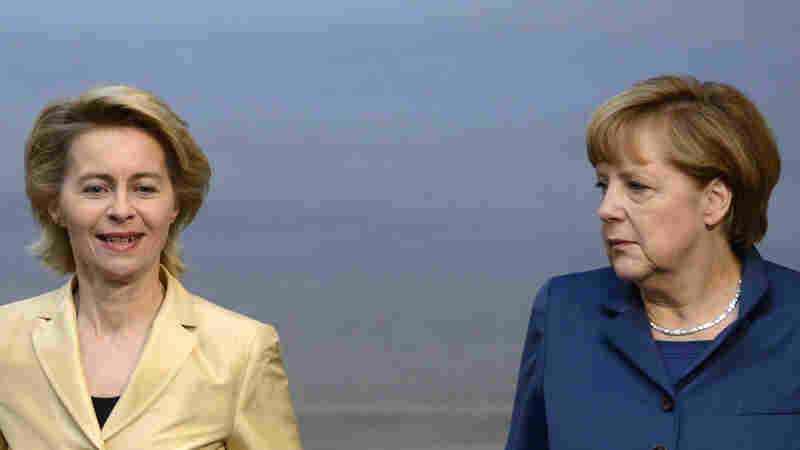 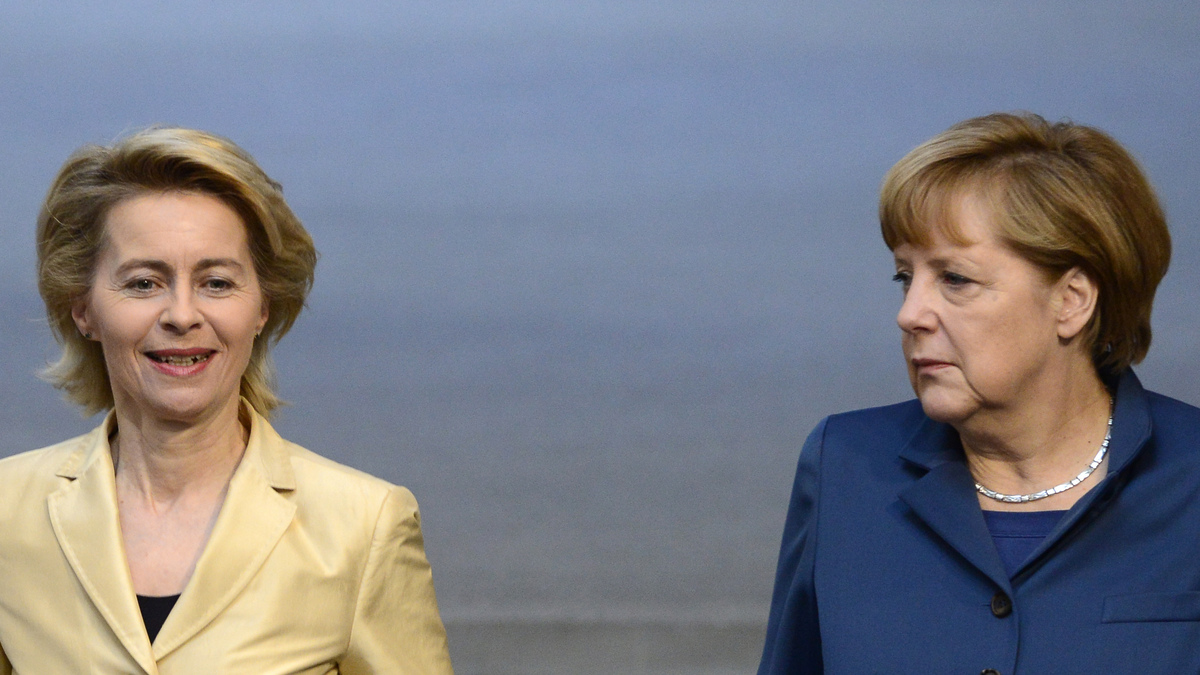 Germany is regarded as one of the most generous countries in the world when it comes to helping women raise families. The government invests about $260 billion each year into 156 separate family-friendly benefits, including health care, generous parental leave, subsidized day care and tax breaks.

Yet on a continent with low birthrates, Germany has the lowest of all, with just 1.39 children per woman.

Why the paradox? Some analysts say the way many of the benefits are set up actually hurts women who want to have both a career and family, despite a growing shortage of skilled labor that has employers looking for ways to get women to return to work.

A recent study by the Institute for Higher Education Information Systems in Hanover found that 10 years after graduating from college, women with children earn far less than their childless female colleagues. Also, government figures show that about half of Germany's female workers are part-time, compared to the European average of one-third.

Von der Leyen, a medical doctor and mother of seven, experienced pressure to abandon her career when she and her husband had their first child 26 years ago.

"All my colleagues at the hospital where I worked were disappointed that I was pregnant because they thought that I would never ever come back," she recalls. "But when I did return, they were disappointed in me and questioned whether I would be a good mom. It was awful."

The minister has been the main government architect of measures aimed at helping women reconcile careers with having children.

"The largest group that can solve the skilled labor shortage problem is of course the female population," she says.

Parental Leave: The Swedes Are The Most Generous

For example, von der Leyen introduced two months of paid paternal leave that men can extend to seven months if their child's mother shortens her maternal leave. Since it was introduced in 2007, up to 25 percent of German fathers have taken the leave.

But getting women back to work full time has been a lot harder. It hasn't helped that another member of Chancellor Angela Merkel's Cabinet — Family Minister Kristina Schroeder — has pushed for an extra government allowance to be paid to women who keep their toddlers at home instead of putting them in day care.

Called the "stove premium" by critics who say it keeps German women in the kitchen instead of in the job market, the benefit is the subject of a lawsuit by Hamburg officials.

They say they would rather put the tens of millions it will cost into creating more day care facilities.

"The new allowance will actively encourage women to opt out of their careers," said Margarete Schuler-Harms, who is representing Hamburg's City Hall in the lawsuit.

"Germany invests in child care benefits but all the wrong places," says Kathrin Jenner, a 40-year-old marketing director and mother of two. She's a member of the Hamburg chapter Working Moms, a support group for professional women with children.

Jenner adds that the business culture is also very male-centric, something the government and society are slow to change.

When she returned from maternity leave, Jenner says, she had to answer a lot of sexist questions. "Questions like: 'OK, you are a mother — how do you take care of your children? How does it work?" she recalls. "I asked them, 'Would you ask these questions if I were a man or a father?' No one would ever ask a man."

German society even has a pejorative for a woman who is seen as a bad mother because she doesn't spend enough time with her children. She's called a Rabenmutter, or "raven mother."

But some German firms are trying hard to change societal trends. The Hamburg-based tech solutions company Whatever Mobile takes a pretty relaxed — and very pragmatic — approach to the parents among its employees.

"If day care goes awry or schools are on vacation, our employees bring their kids into the office," says Stefanie Cortinovis, the company's head of personnel. "They get to deliver the mail or help out at reception. And they ask to come again."

Most of Cortinovis' colleagues are male, and many of them take paternity leave.

"Here, their manhood is not questioned, unlike at other firms," she says. The company, she believes, is letting its employees know that taking care of kids will neither damage the business nor hamper their careers.

A previous Web version of this story misidentified Germany's family minister. She is Kristina, not Katharina, Schroeder.