Accessibility links
Words Like 'Mother' And 'Ashes' May Have Survived From The Last Ice Age Researchers at the University of Reading are speculating that today's languages share a common root dating as far back as the last Ice Age. Words like "mother," "man" and "ashes" are categorized as "ultraconserved," meaning they are survivors of a lost language from which many modern tongues are descended. 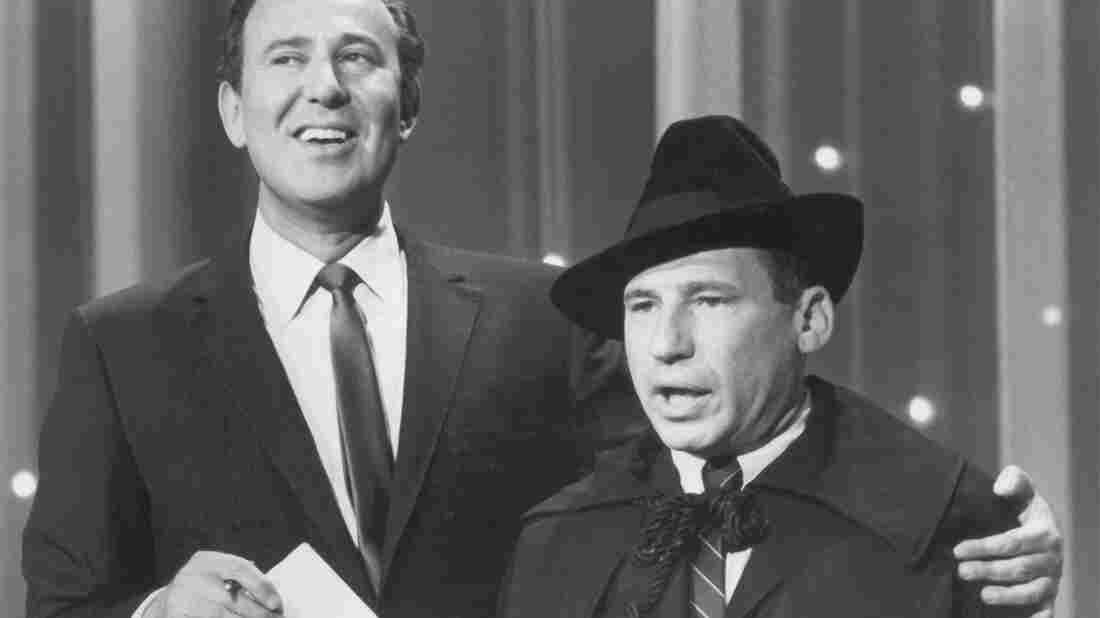 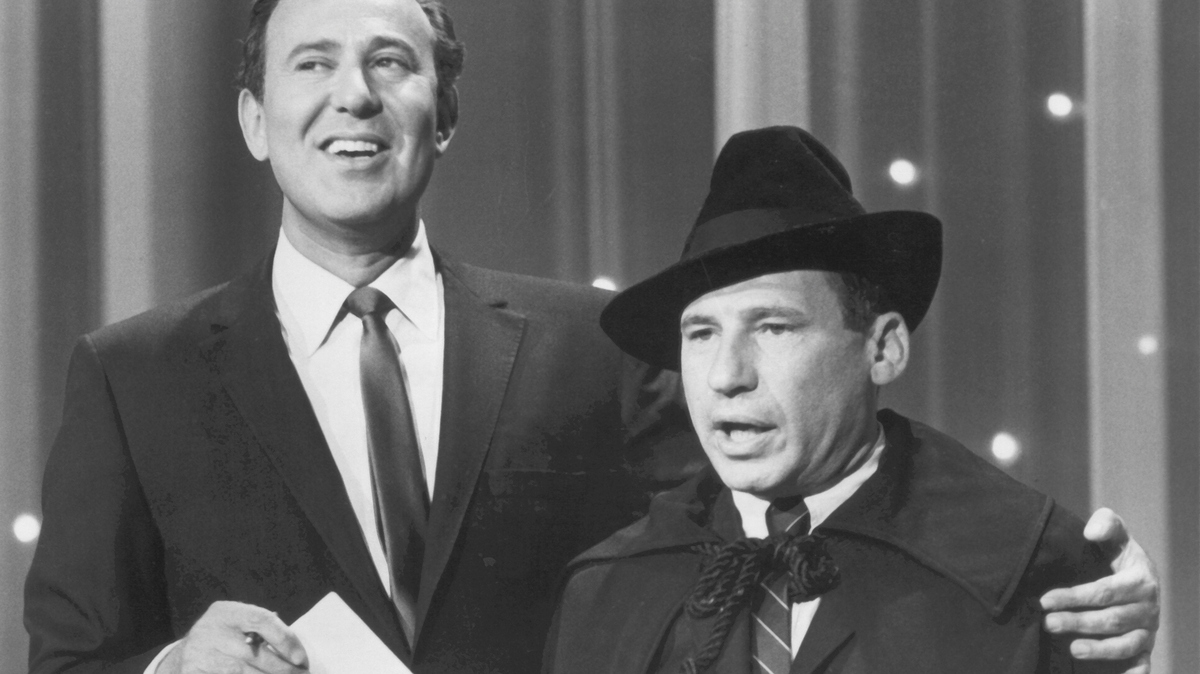 In 1961, Mel Brooks and Carl Reiner came up with some basic theories of caveman linguistics in their 2,000-Year-Old Man skit. Most of them had to do with rocks, as in, "What are you doing with that rock there?"

Now, a professor in England has questioned the validity of the famous caveman's rock-centric theories. And Mark Pagel of the University of Reading is reaching even further back, to the time of the 15,000-year-old man.

Pagel and his team have theorized that if you trace a number of languages back far enough, you'll find a common root tongue. In that tongue, they say, there are a number of words, known as "ultraconserved," that we might still recognize today.

While there's no strict definition, Pagel says, an "ultraconserved" word will have lasted "probably at least 10,000 years." "Rock" isn't on the list, but Pagel says words like "you," "I" and "we" are all probably ancient, as are "who, what, woman, fire, ashes and a few others."

Some of the words are surprising, like "to spit." "It turns out that that word might be onomatopoeia," Pagel says, "and when you reconstruct what that word might have sounded like in our various language families, 10,000 or more years ago, you get sounds that sound a lot like spitting."

Pagel says the word "bark," as in tree bark, was also a surprise. "When I talk to anthropologists, they remind me that for early sort of Stone Age people, hunter-gatherers, the bark of a tree would have been a very important commodity."