Accessibility links
What Does 'Sexual Coercion' Say About A Society? Anthropologists have long documented the differences in the extent of sexual coercion — including rape — in different human societies. But is it a vestige of evolutionary history, indicative of cultural activity or governed by power dynamics between females and males? 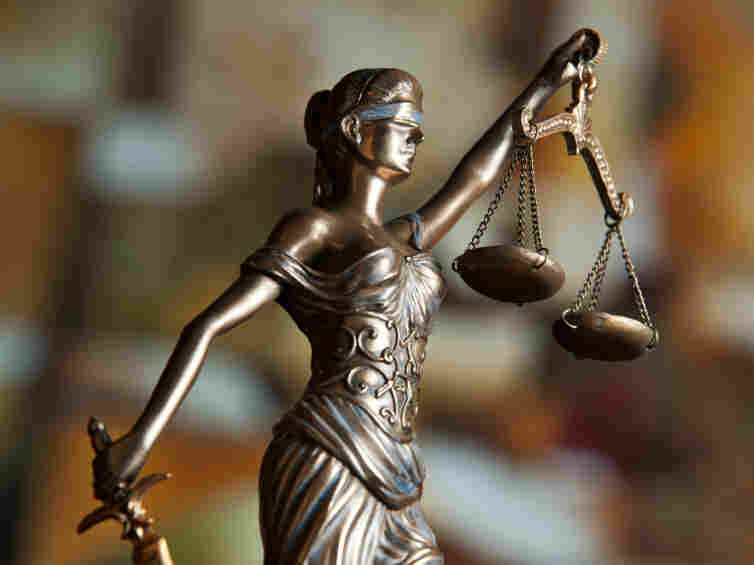 One contemporary analysis links the increase in gender equality in a society with increased sexual empowerment of women and less sexual coercion. But there's more to it than that. iStockphoto.com hide caption

Anthropologists, sociologists and biologists have explored over several decades many factors that shape the likelihood of sexual coercion of women by men.

Such research cannot, of course, definitively explain the recent case in Cleveland involving Ariel Castro, who has been charged with abducting and raping three women over many years. But it does suggest avenues through which, on a societal level, sexual coercion – attempts to get sex by force — might be reduced in the United States and other countries.

Sexual coercion, Sanday said — in a view backed by numerous feminist scholars — is shaped by cultural forces: "It is important to understand that violence is socially and not biologically programmed."

"Rape is not an integral part of male nature but the means by which men programmed for violence express their sexual selves," Sanday wrote in 1981. "Men who are conditioned to respect the female virtues of growth and the sacredness of life do not violate women. It is significant that in societies where nature is held sacred, rape occurs only rarely."

In a more contemporary analysis, researchers at the University of Hawaii studied patterns of pornography consumed in the United States, Norway and Japan, as a way to try to get at links between gender equality and sexual relations. The study looked at those countries in part because they fall on different points along a gender-equality spectrum that is tabulated by the United Nations and known as the Gender Empowerment Measure. (The measure "examines the extent to which women and men are able to actively participate in economic and political life and take part in decision-making," according to the U.N.)

At the time the study was conducted, Norway ranked first in the world in terms of gender equality, the United States ranked 15 and Japan ranked 54, according to the measure. The researchers found that Norwegian pornography was more likely than Japanese pornography to show women in empowered roles, with U.S. pornography falling in the middle.

To some people, that might seem like clear-cut evidence that increased gender equality leads to increased sexual empowerment for women and less sexual coercion, but the study also found that depictions of coercive sex in pornography are about as common in Norway as in other countries. The links between pornography consumption and actual sexual practice, moreover, are murky. Another study, for example, found that as pornography consumption has soared in Japan in recent decades, reported cases of sexual violence against women have fallen dramatically.

In the short term, greater equality might trigger a "backlash" effect, leading to changes in the status of women while, over the longer term, equality might be linked with lower levels of coercion. One analysis of 109 U.S. cities over three decades found that "the short-term effect of gender equality is an increased rape rate via increased threats to the status quo; whereas the long-term effect of gender equality is reduced rape via an improved climate toward women."

The study of the relationship between gender equality and sexual coercion is hobbled by the fact that sexual coercion and rape often happens behind closed doors, and does not get reported, let alone investigated. Definitions of sexual coercion, moreover, have been the subject of debate — many scholars point out that most sexual coercion of women happens in the context of existing relationships, including marriage, even though cases such as the Cleveland abductions are far more likely to attract media attention.

Other scholars also point to the role of power as a factor: In one analysis of 228 U.S. cities, researchers suggested that "in areas where women enjoy a higher absolute status, rape rates will be lower," meaning that access to power — rather than equality per se — might protect women against sexual coercion. In some ways, this finding meshes with research that suggests disadvantaged women in many societies are the ones who are at greatest risk of experiencing sexual coercion.