Accessibility links
The 'Curious' Story Of Robert 'Believe It Or Not!' Ripley Neal Thompson's new biography traces the life of the newspaper cartoonist who became an international celebrity and media superstar. Ripley's pioneering mix of the strange, the shocking and the barely believable shaped the way Americans saw the world. 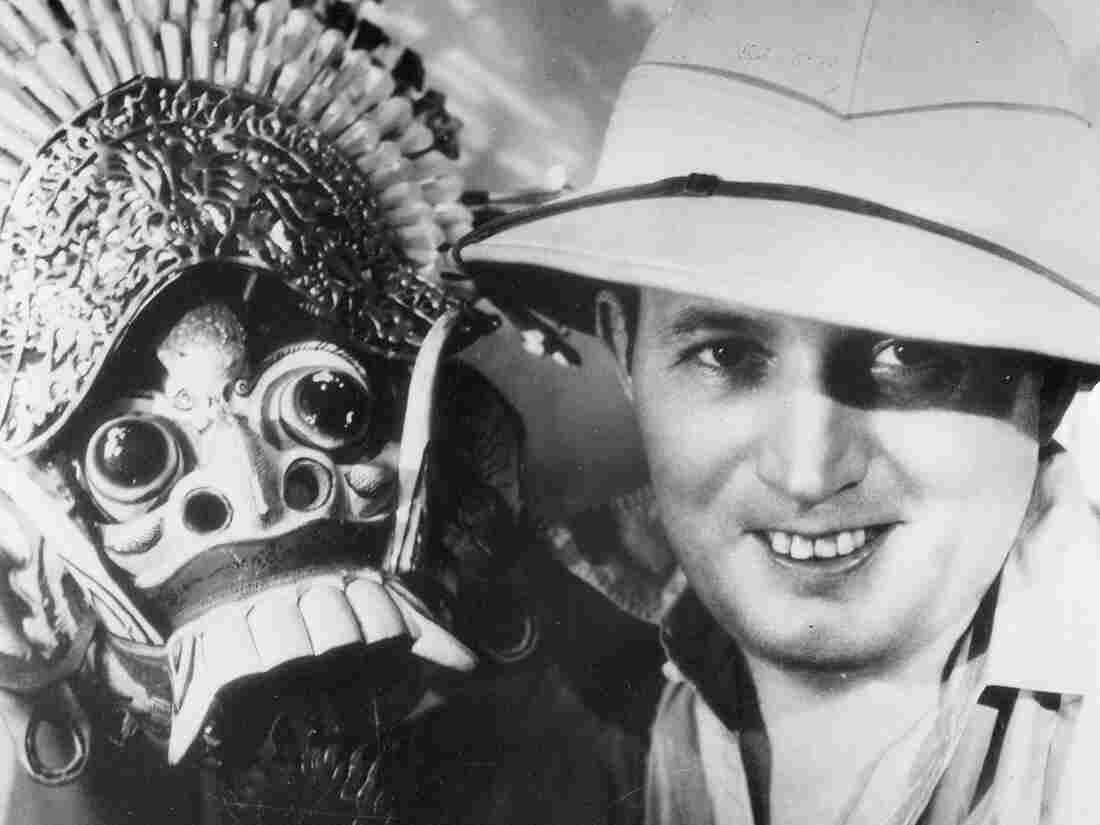 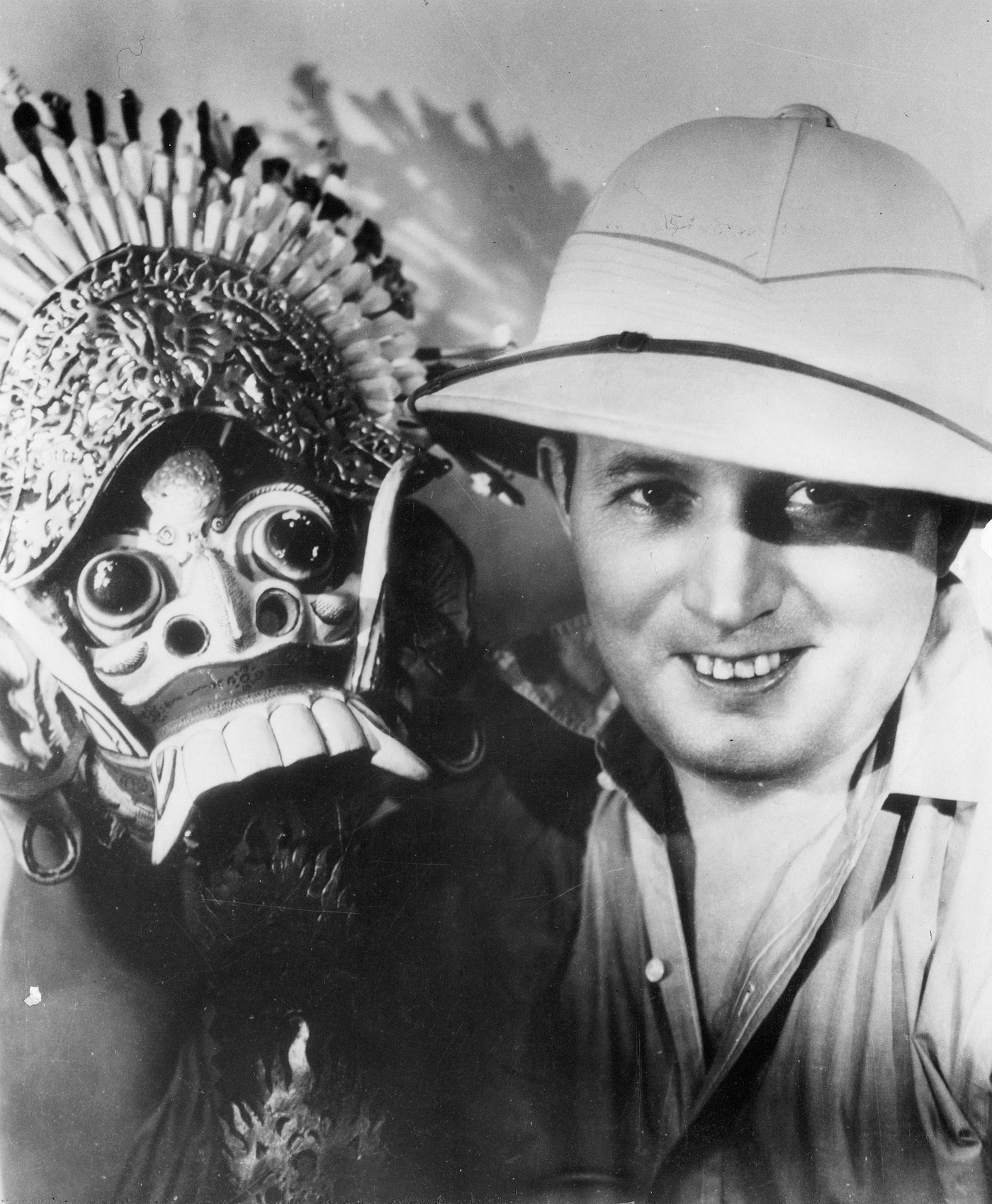 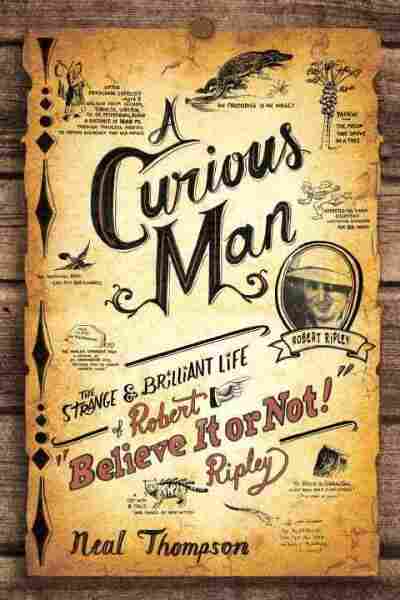 The Strange and Brilliant Life of Robert "Believe It or Not!" Ripley

Title
A Curious Man
Subtitle
The Strange and Brilliant Life of Robert "Believe It or Not!" Ripley
Author
Neal Thompson

Before there was YouTube or Mythbusters or The Amazing Race, there was Robert "Believe It or Not!" Ripley.

Ripley's pioneering mix of the strange, the shocking and the barely believable grabbed Americans' attention and grew his newspaper cartoon into a media empire.

Neal Thompson's new biography, A Curious Man: The Strange and Brilliant Life of Robert "Believe It or Not!" Ripley, follows Ripley from his childhood as a misfit doodler in Santa Rosa, Calif., to his international fame as a world traveler, showman and playboy. Thompson talks with Arun Rath, host of weekends on All Things Considered, about how Ripley became "the guy who presented the weirdness of the world in the newspaper each day."

On how Ripley's childhood shaped his work

"As someone who was shunned and mocked as a kid, who really — and he talks about how goofy and backward he felt — he felt like this rube, this country, you know, yokel. And I think ultimately the message of his body of work is that he was someone who celebrated the underdog, championed the oddball, celebrated the weirdness of the world."

On his experience in Benares, India

"It was the first time he really experienced people doing things that were so extreme, so bizarre, so ... I mean, he witnessed people torturing themselves, self-mutilation, these religious fanatics — fakirs — who were trying to prove their devotion to their god by staring at the sun until they went blind, by holding their arms aloft for 20 years until they became fused into place — all this extremely bizarre stuff, and he was just fascinated by it." 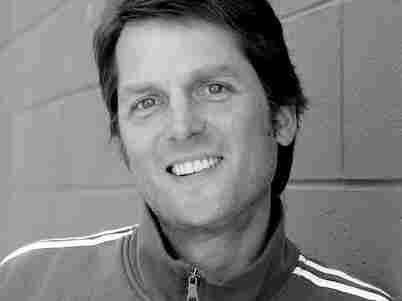 "He was really a multimedia pioneer, and he developed this Believe It or Not! empire: radio, TV, films, museums, lectures. He was everywhere. So, you know, by the mid-1930s, here's a guy who's making half a million dollars a year. He's one of the wealthiest and best-known entertainers of his day. Eventually he became this sort of Hugh Hefneresque-type character."

On his performance anxiety

"He would often lean on a cup of whiskey or gin before he went on the air, and it seemed to take the edge off. Early on in his career, he was very nervous on stage and on the air. He would fumble his papers, he would drop things, he would stutter. But, I think people appreciated that. I think they appreciated that he was, sort of, one of them. He understood some of the people that he interviewed on air and had compassion for them, and I think his fans really responded to that."

"He tapped into something during his day that was there. People were hungry for what he gave them. People were curious like he was. He was the first person to really, in a mass-media sort of way, titillate us and provoke us, and you see his influence, I'd argue, on today's viral videos on YouTube. You see it in some shows like The Amazing Race or Mythbusters. I think Ripley was, in a sense, a godfather of some of the reality TV shows that are a part of pop culture today."

Read an excerpt of A Curious Man