Accessibility links
Mini-Memoirs: 6-Word Stories To Honor Mom The Forward recently asked readers to submit six-word memoirs about their Jewish mothers. Editor-In-Chief Jane Eisner shares some of her favorites, including, "Strong, independent rethinker of tuna casserole." How would you describe your mother in just six words? 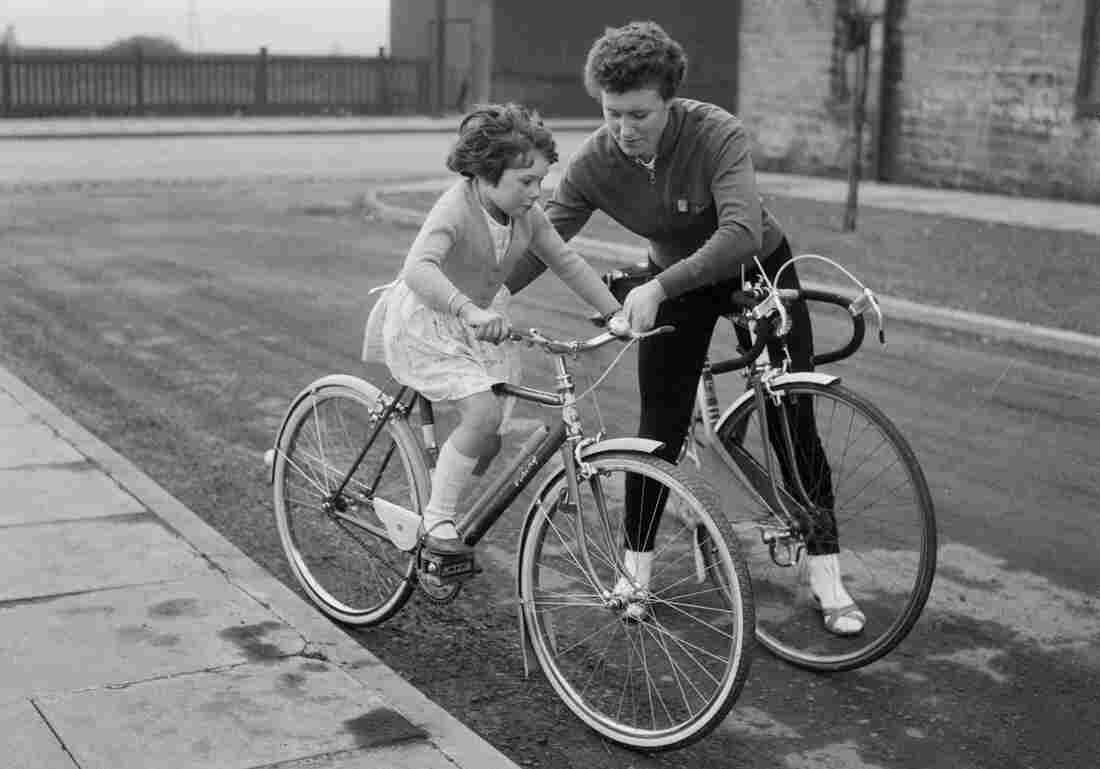 This Mother's Day, think about the relationship you have with your mother. Now consider: Could you tell that story in just six words?

How would you sum up your mom in six words? You can write your memoir in the comments below, or send us a tweet using the hashtag #nprmoms.

The newspaper The Forward recently put out a call for six-word memoirs about mothers — specifically, Jewish mothers. The submissions they received show that you can pack a lot of emotion into a half-dozen words, like in Jennifer Glick's memoir: "Mother, our lady of perpetual dissatisfaction."

Larry Smith — editor of SMITH magazine, which is home of the six-word memoir project — came up with the idea for the call-out. He and The Forward chose some of the best responses and published them Friday. Forward's Editor-in-Chief Jane Eisner joins NPR's Scott Simon to share some of her favorites, starting with this sentence by Ari VanderWalde: "Strong, independent rethinker of tuna casserole."

Read Six-Word Memoirs In 'The Forward'

Food came up quite frequently in the "momoirs." Laura Rosen wrote of her mother, Dora Rosen: "Forced me to eat gefilte fish."

Mixed or complicated emotions were another theme of the entries. Karyn Gershon of Wilmette, Ill., wrote, "Unconditional love but hates my outfit." Another entry read, "I love you, but it's complicated.

"I do think that you see the stereotype writ large, this love but also very high expectations, a certain facility with guilt," Eisner says. "Look, I'm a Jewish mother, so I can understand how complicated this can be."

Six-Word Essays And Memoirs On NPR

Eisner's own mother died a few years ago, and Eisner says her six-word memoir would be a message to her: "I didn't slip on the leaves."

"I have this very strong memory of going to school in the morning and my mom exhorting me and my sister not to slip on the leaves," Eisner explains. "For many decades I thought that was kind of ridiculous, until of course I became a mother myself. And I also remember standing at the doorway when my older girls were going off to school and I found myself saying, 'Don't slip on the leaves!' "

How would you sum up your mom in six words? You can write your memoir in the comments below, or send us a tweet using the hashtag #nprmoms.