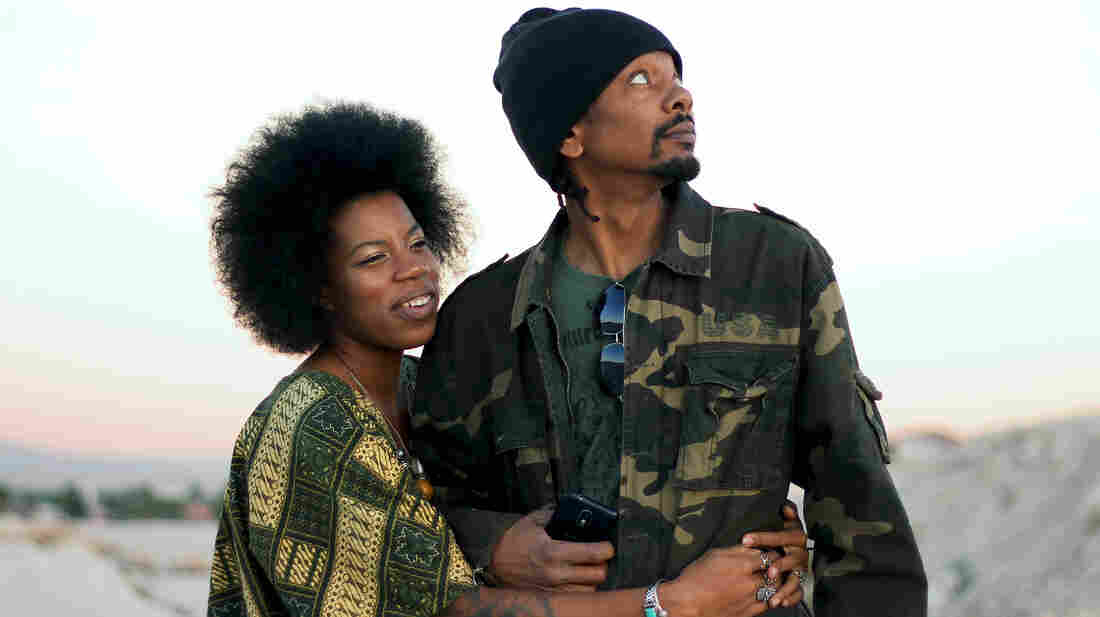 Georgia Anne Muldrow and Dudley Perkins' new album as G&D, The Lighthouse, comes out May 21. Courtesy of the artist hide caption 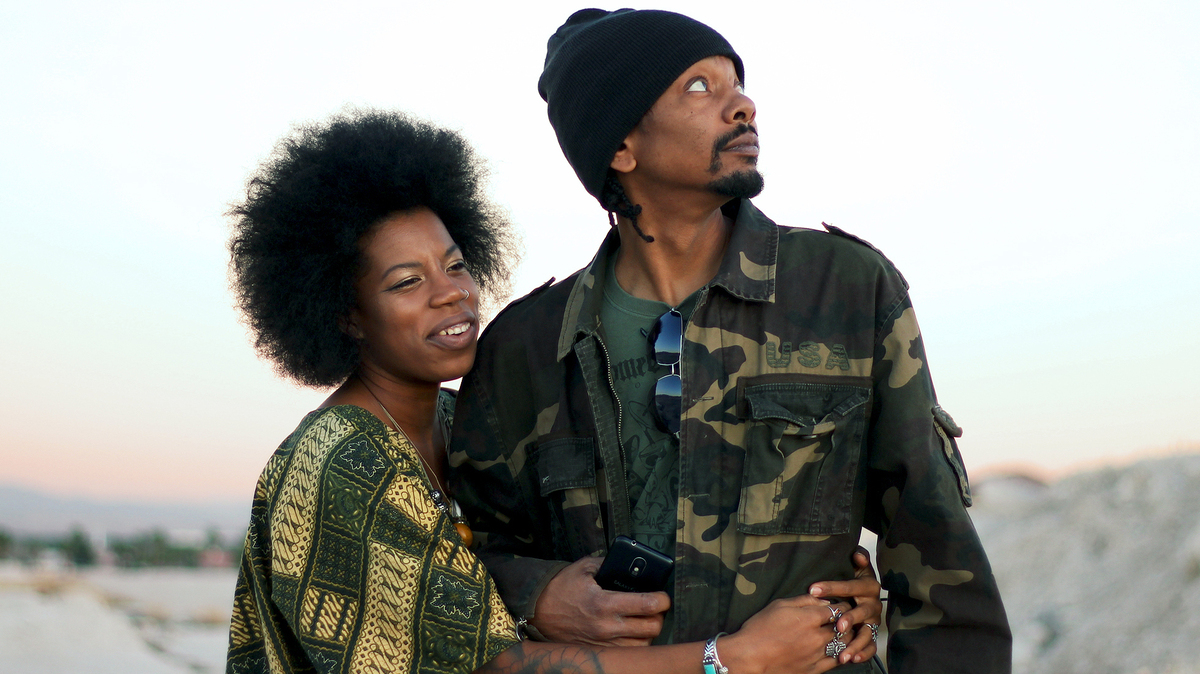 Georgia Anne Muldrow and Dudley Perkins' new album as G&D, The Lighthouse, comes out May 21.

Georgia Anne Muldrow and Dudley Perkins (a.k.a. Declaime) have worked together and separately for years now, trafficking in funk, soul, hip-hop, jazz, psychedelic space-rock, spoken-word poetry, protest music and more. But they've rarely combined all of the above as ambitiously as they do throughout their two albums as G&D on the self-released The Lighthouse, the married couple engineers an overstuffed collision of concepts and genres while exploring the innumerable intersections of love, politics, spirituality, healthy living, parenthood and world citizenship.

The Lighthouse's 17 tracks are full of compelling fragments — interludes, asides, samples, songs that stop and start unexpectedly — all of which add up to a sort of funky, playful, Afrocentric idea salad. That's no surprise, given the innovative Las Vegas musicians' past affiliations; Declaime has worked with Madlib, Tha Alkaholiks, Flying Lotus, The Lootpack and more, while Muldrow's collaborators include Mos Def, Erykah Badu and Robert Glasper.

Muldrow and Perkins have spent their entire recording careers marinating in eccentric creativity — their own as well as others' — so it's no surprise that their work together has a full-to-bursting quality: As performers and producers, they shape-shift and reinvent with a relentlessness that's hard to contain on a single record. Thankfully, The Lighthouse (out May 21) does its best, while still taking care to careen in countless directions at any moment.