Accessibility links
For Amy Grant, Beauty And Tragedy Give Way To 'Mercy' How Mercy Looks from Here begins with a flood, a funeral, a casualty of war and a family wedding. 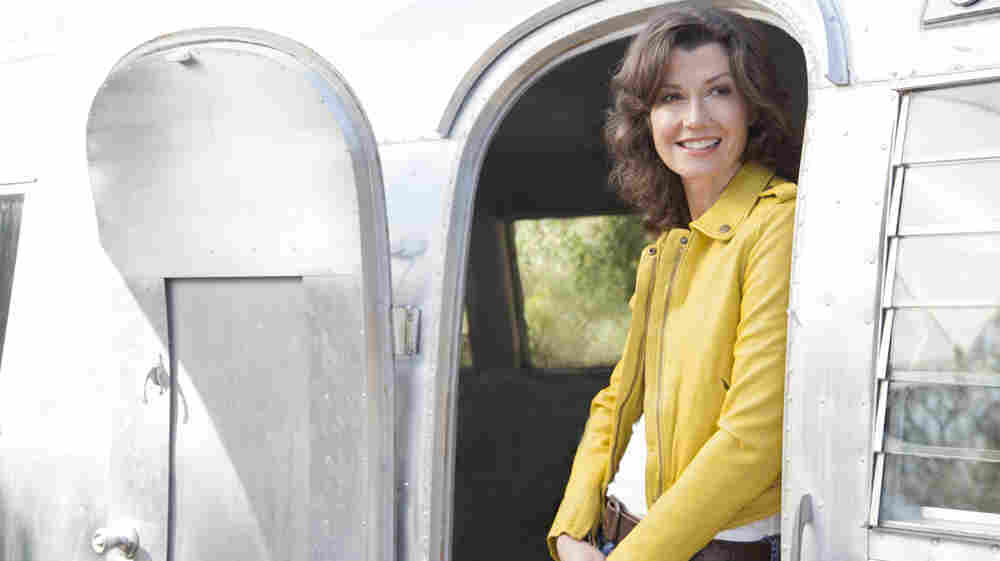 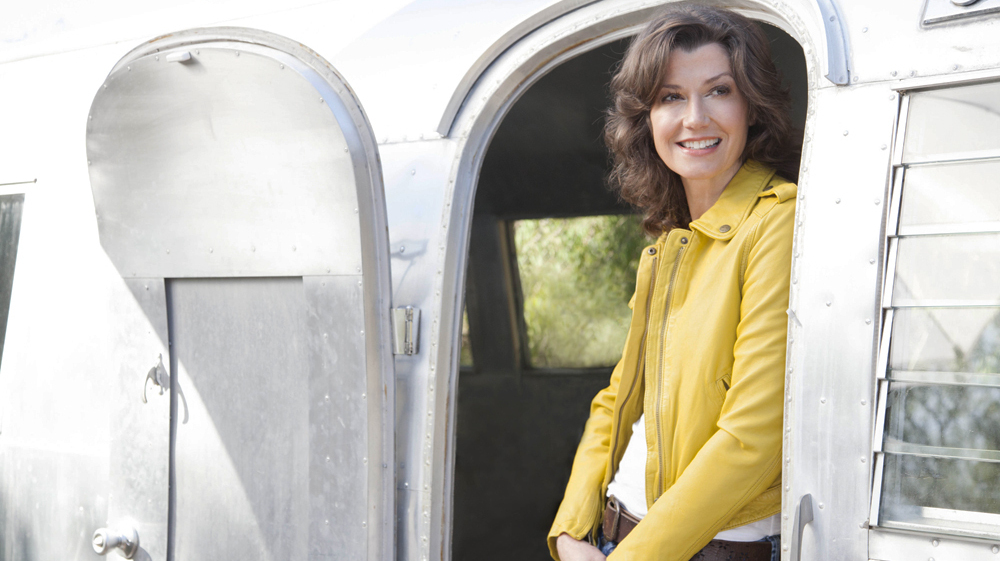 “How Mercy Looks from Here”

Amy Grant released her first album in 1977, when she was a teenager. Apart from a few secular mainstream hits in the 1990s, most of her work is unabashedly spiritual, and her name has become synonymous with contemporary Christian pop music. It doesn't bother the singer; for her, music has always represented a sacred place.

The Nashville, Tenn.-based Grant has a new record out this week, her first studio album in 10 years, called How Mercy Looks from Here. She says the inspiration for that title can be traced back to one week in the spring of 2010, when her family experienced an incredible series of highs and lows in rapid fire.

"Monday started with a record flood in Nashville; the waters crested the 500-year floodplain," Grant explains. "On Tuesday, I attended the funeral of Will Owsley, a musician-songwriter friend of mine who took his life the Friday before. And then on Thursday my cousin, Adam Spain, was killed in Afghanistan."

The stormy week, Grant says, ended with a ray of sunshine.

"On Friday, Saturday, we celebrated the most amazing wedding: The oldest of our blended family of five, Jenny, was married in the side yard," she says. "And all of that, from the depths of anguish to this ecstatic young woman. ... It's just, life is so crazy. It's the beauty and the tragedy, always all together."