Accessibility links
One Reason To Apply For Tax-Exempt Status: Anonymity The IRS scandal has put a spotlight on a part of the tax code increasingly popular with political groups. Donors can't get tax deductions for giving to 501(c)(4) organizations like they would for charities. But the names of those donors can stay private. 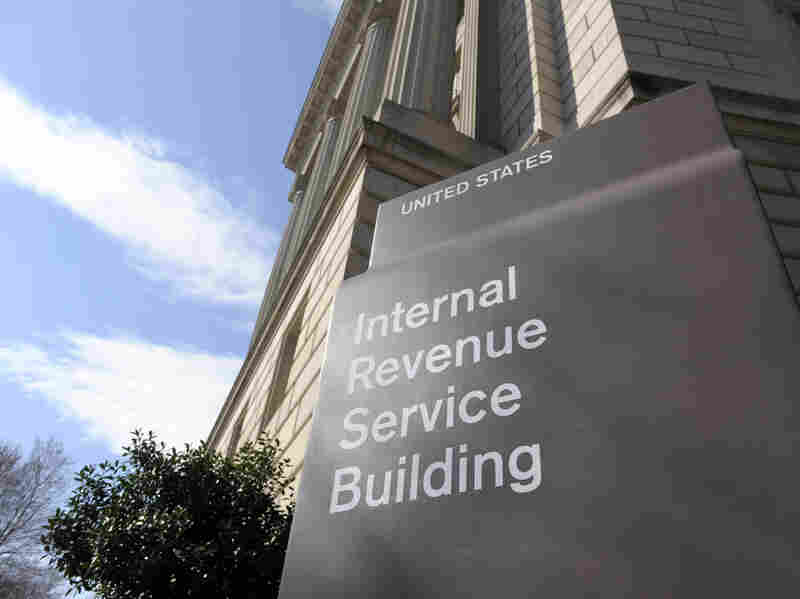 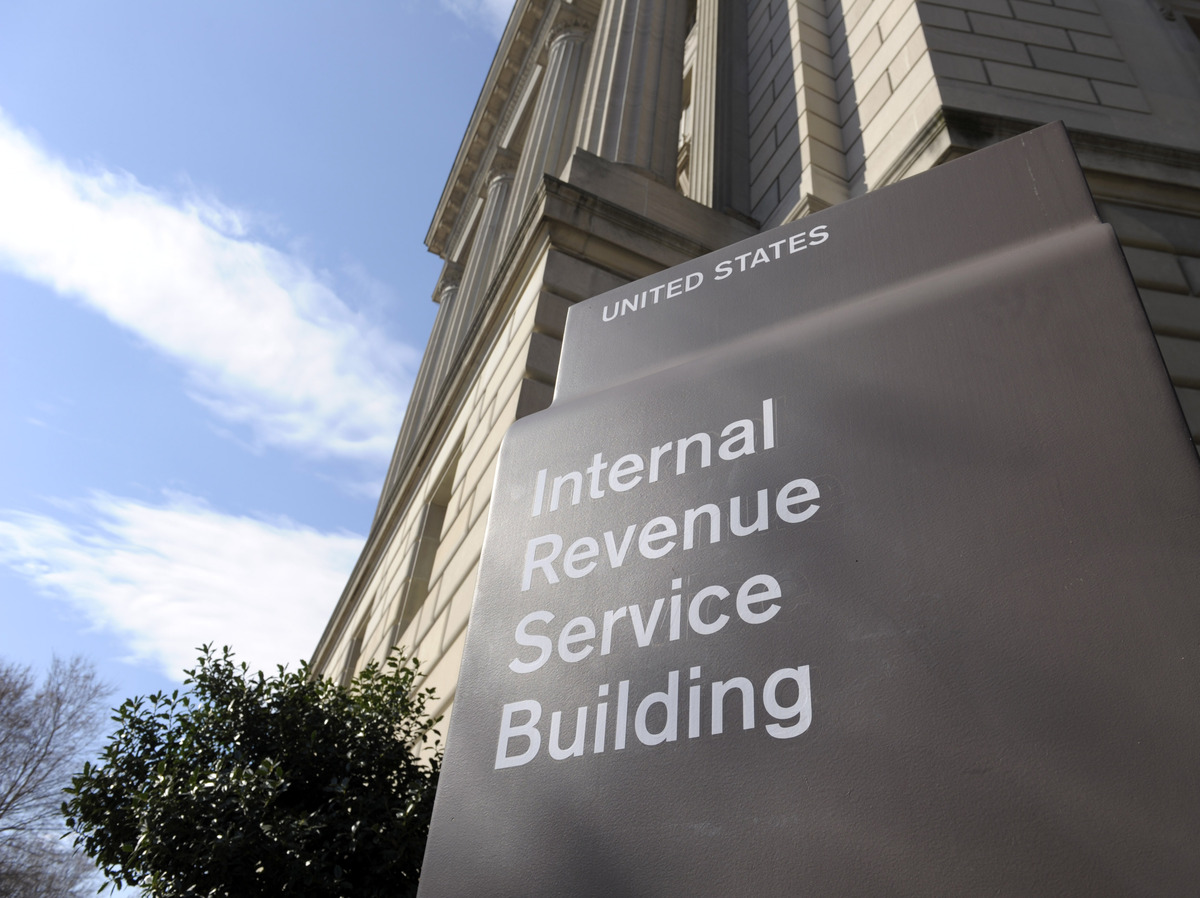 The exterior of the Internal Revenue Service building in Washington.

Revelations that the Internal Revenue Service targeted some conservative groups seeking tax-exempt status for extra scrutiny have put a spotlight on a part of the tax code increasingly popular with political groups: section 501(c)(4).

But what's the benefit for organizations to get approved for 501(c)(4) status?

The Mississippi Tea Party, a volunteer organization, first applied for tax-exempt status in 2010. Julia Hodges, a spokeswoman for the group, says its biggest activity is keeping track of the Mississippi Legislature's actions.

Hodges says that members usually pass the hat to raise funds. But the group decided to apply to the IRS for tax-exempt status in case it did attract donors, to keep their names private.

"That was the main gist — we wanted to protect those and keep them out of the way," Hodges says.

Two years after the Mississippi Tea Party first applied, after much back and forth, the group still hadn't received an approval from the IRS, and so it gave up. Hodges says the group just got tired of the time it took to answer the many questions the IRS posed.

"After a while, it's just like, 'Why are they nitpicking on us?' That's what we felt like — just little things, they wanted to know all these answers and you felt like you were being nitpicked," she says.

The 501(c)(4) status the Mississippi Tea Party and the other groups flagged by the IRS were seeking was created for so-called social welfare groups. That designation does allow for some political activity. The status is not to be confused with 501(c)(3) charities, says David Sands, a CPA with the New York firm Buchbinder Tunick.

So donors can't get tax deductions for 501(c)(4) contributions like they would for charities. But donors can remain anonymous. And that seems to be important for some groups that engage in political activities.

"One of the really sad and unfortunate side effects of our very ugly political atmosphere of the past many years has been that participating in public debate often comes with the threat of economic reprisal now, and in extreme cases also comes with threats to safety," says David French, senior counsel at the American Center for Law and Justice, which provides legal services to many right-leaning groups. "And so anonymity is an important part of public participation and always has been in our country."

But that anonymity has not been permitted in campaign financing since Watergate, and critics say 501(c)(4) organizations are a way for big donors to political causes to hide their contributions. If they gave directly to political candidates, those donors' names would be public.

Although 501(c)(4) groups are not permitted to primarily engage in political activities, critics say that is exactly what many are doing.

Paul S. Ryan of the Campaign Legal Center says this is an opportunity to clarify things: "It's that gray area [of] how much candidate election work a (c)(4) can do that is a point of controversy and also an opportunity for a clarification by Congress and/or the IRS in the wake of this unfolding controversy."

The irony to all this, as Ryan points out, is that unlike charities, these groups don't really need to apply for preapproval for 501(c)(4) status in the first place. They can simply declare they are a 501(c)(4) when they file their tax returns.