Accessibility links
Bobby McFerrin: Spirituals As Sung Prayers On Spirityouall, McFerrin performs classic black spirituals with roots in enslaved communities, as well as songs he composed himself. Throughout the album, he says, he hears the influence of his father, Robert McFerrin Sr., a renowned operatic baritone. 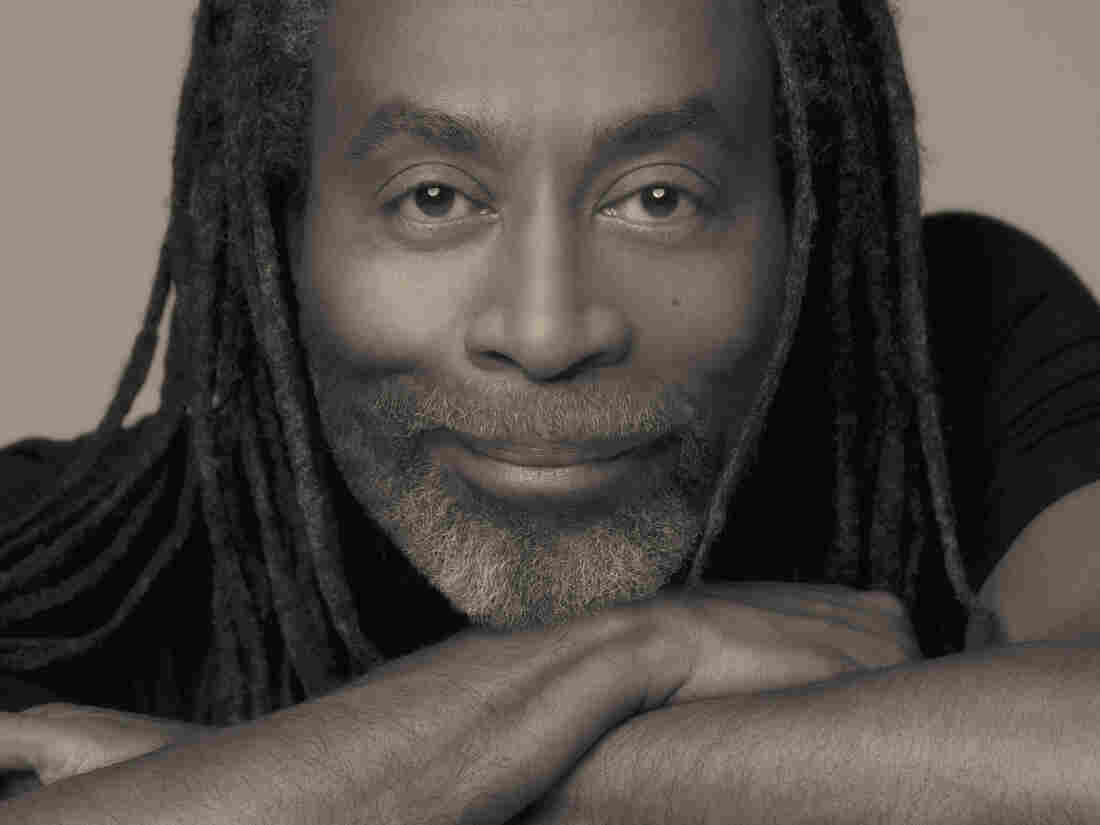 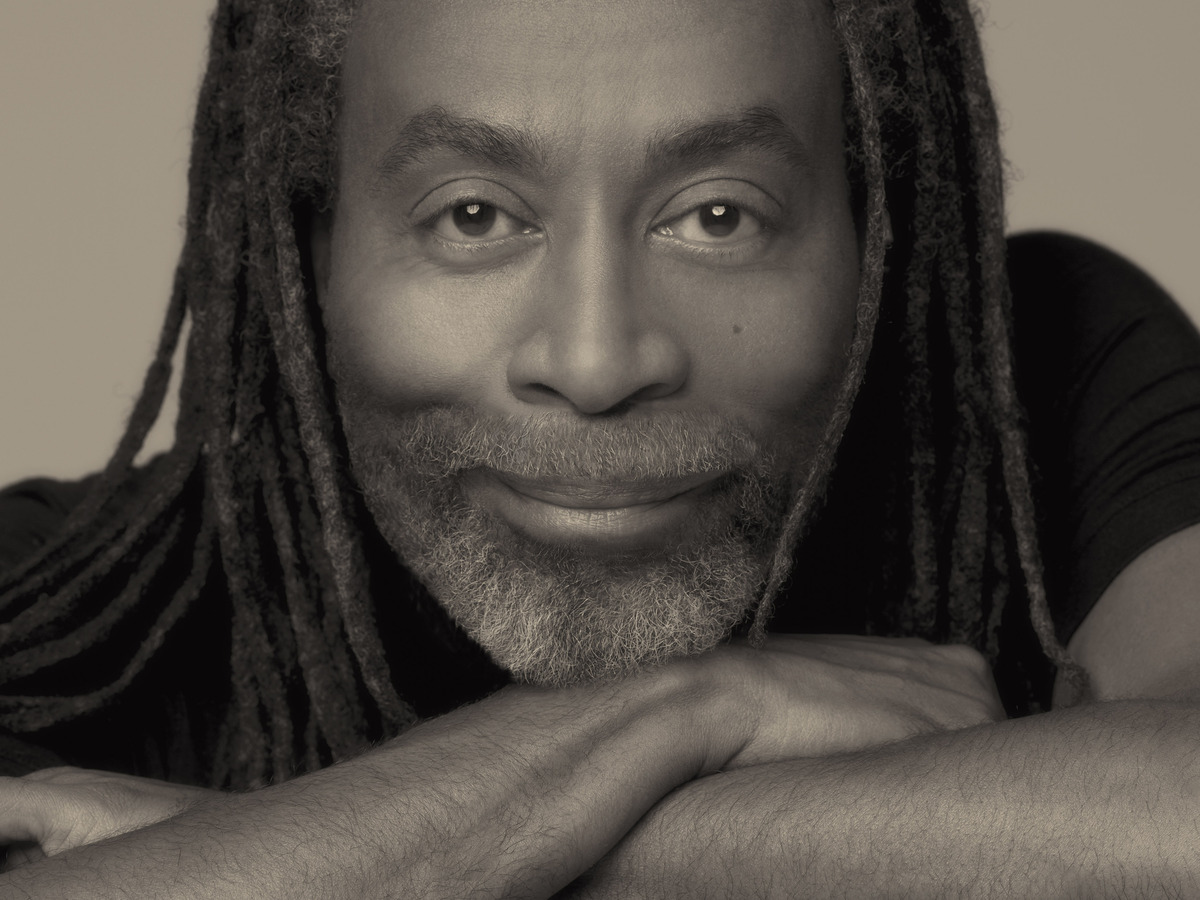 Carol Friedman /Courtesy of the artist

Listen to Bobby McFerrin — onstage, warming up with his band — and it's like you're listening to an entire orchestra bubbling up through one man's body. He becomes a flute, a violin, a muted trumpet, a percussion instrument, a bird, you name it.

Spirityouall is an album McFerrin says he's wanted to make for many years, as he performs classic black spirituals with roots in enslaved communities, as well as songs he composed himself. Through the record, he says he hears the influence of his father, Robert McFerrin Sr., a renowned operatic baritone.

McFerrin says he remembers visits to the family's New York apartment from Hall Johnson, the great African-American musician, composer and choir director who devoted himself to preserving and elevating the spiritual as an art form.

"Hall Johnson, his grandmother was a slave," McFerrin tells NPR's Melissa Block. "And his grandmother would sing these pieces to him, so when she was teaching my father how to sing them, he knew exactly what he was talking about. He knew how to stretch a phrase, how to pronounce a word. You know, my father was very exact in his pronunciations. I grew up around two parents who insisted on correct grammar and correct pronunciations of the words that we spoke."

Robert McFerrin Sr.'s Classic Negro Spirituals was released in the late 1950s. In "Swing Low Sweet Chariot," Johnson taught him to sing the word "Jordan" as "Jerden." It seems like a small change, but McFerrin says he "understood how every syllable, every note, was important to be rendered correctly."

For his own version on Spirityouall, McFerrin admittedly sings the word as "Jordan," though he follows Johnson's lead in live performance.

"I think it's because when I recorded it, I wasn't sure because I hadn't sung the songs often enough to know intuitively how something should be done," he says. "After singing the piece over and over again, 'Jerden' is the correct pronunciation. It feels right."

McFerrin says his father's voice is ever-present in his mind, especially when he conducts and works with a choir: "I insist on his round, warm tone when I'm working with a choir," he says. His father was very studious, making notes on scores with a pencil — something Bobby McFerrin now does himself.

"But when I was working on this record, it was very loose," McFerrin says. "I'm a quick study. I go for the understanding first. I might not get the notes right, but if I hear a piece once or twice and come to know what it's about –- to understand a piece -– then after that, everything just comes very easily for me, very quickly."

'Only He Will Release My Feet'

If you ever drop by McFerrin's house, he says you'll probably see him in his chair with a Bible in his lap. In "25:15," he takes two lines from Psalm 25 and turns it into a deeply bluesy spiritual.

"I was reading it, and I came across this verse and started singing it because I wanted to remember it," McFerrin says. "That's how this song came to be. This was a record of my remembering this verse. It's just those two lines over and over and over again: 'You know my eyes are ever on the Lord, for only He will release my feet from the snare.' Only He will release my feet. We struggle and strain and push and pull and try to get ourselves out of all kinds of mental, emotional trouble, but there's only one who can really help you. If you turn to your physician, Dr. Jesus, He can help you figure stuff out."

These spirituals come not only from his father, but also from a place of deep faith.

"I never saw or heard my father pray, but when he sang the spirituals, I heard him pray," McFerrin says. "You could tell he was praying these words. He wasn't just singing them; he was praying them. I always made it a practice before I would go out on stage that I would ask the Lord to somehow anoint my words so that it reaches people's hearts. That's always been my approach."