Accessibility links
Interview: Dan Brown, Author Of 'Inferno' Dan Brown, author of the blockbuster The Da Vinci Code, is back with his first novel in four years. Inferno follows academic hero Robert Langdon on a chase through Italy as he attempts to avert a biological catastrophe. 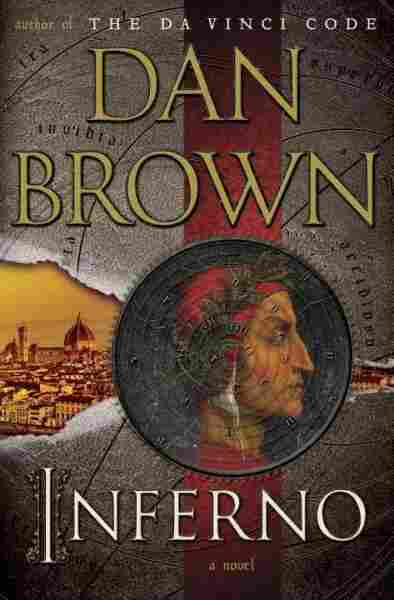 Robert Langdon is back. The Harvard art professor in custom tweeds — and an ever-present Mickey Mouse watch — wakes up in a hospital after getting grazed in the head by a bullet, wondering how he ended up in Florence. He's got a sinister artifact sewn into his coat and just a few hours to keep the world from a grim biological catastrophe.

Dan Brown, whose book The Da Vinci Code — and several Robert Langdon sequels — has sold more than 200 million copies around the world, has written his first new novel in four years. Inferno is a story that ranges around some of the most splendid urban scenery in Italy, sweeps a couple of learned beauties to his side, twists through a Dante code, and raises questions — in Latin, Italian and English — about how the human species can keep going.

Brown tells NPR's Scott Simon that he doesn't really have a formula for writing best-sellers. "I wish I did, I could write them a lot faster," he laughs. "They all have certainly similar elements — there's codes and symbols and beautiful locations, but no, I don't have a formula that I know of."

On being inspired by Dante

"I have written a lot about the fine arts, but I'd never written about the literary arts, and so on some level Dante really, you know, spoke to me, as new ground but also familiar ground. Like the Mona Lisa, The Divine Comedy is, you know, one of those great ... human artistic achievements that transcends its moment in history and becomes a cultural touchstone. Feels like very — perfect ground for Robert Langdon."

On his research in Italy — is it as fun as it sounds? 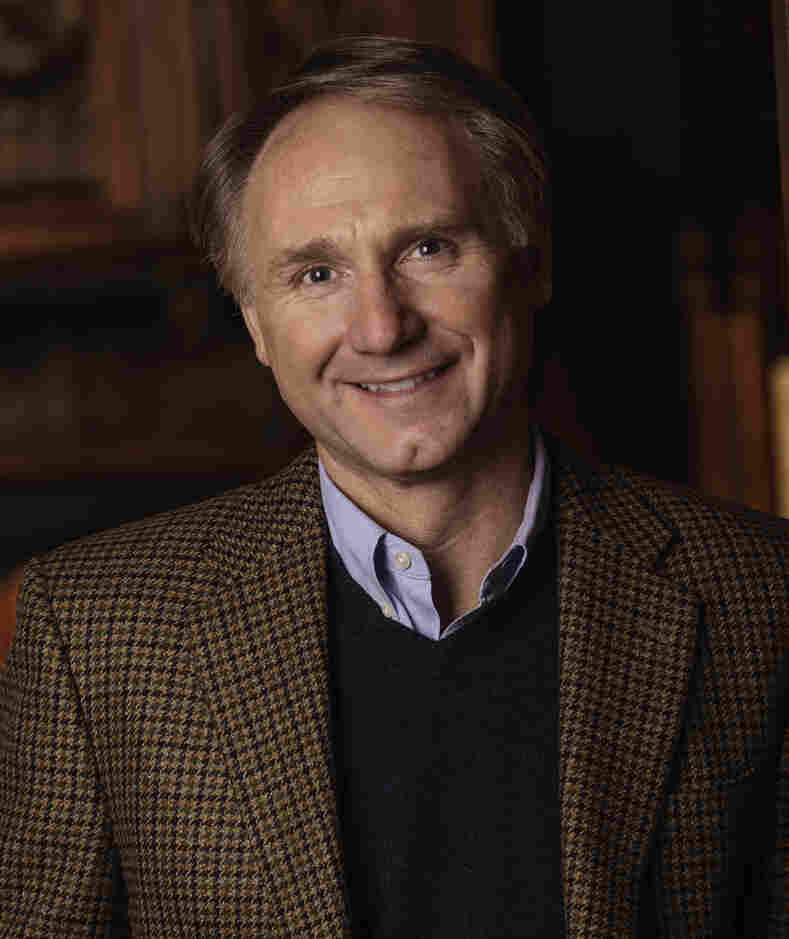 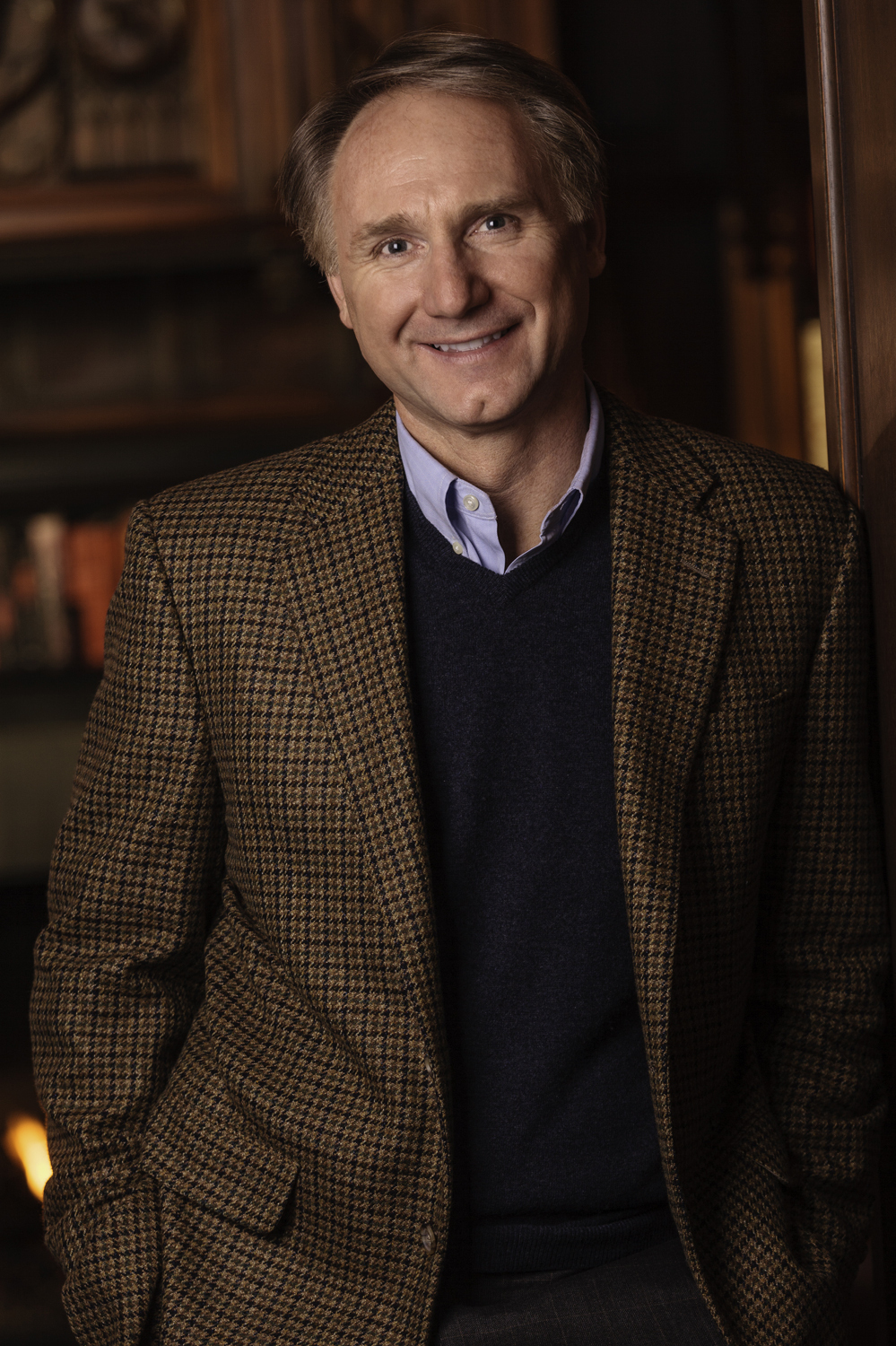 "I hate to say this — it's a blast. It's kind of a Catch-22 now because, you know, since The Da Vinci Code I have access to places and people that I didn't have access to before, so that's a lot of fun for somebody like me. But I'm always trying to keep a secret. I don't want people to know what I'm writing about, so that's, I often end up asking — half the questions I ask are about something totally unrelated, and half of the places I go see are unrelated, just trying to keep people off the track of what I'm writing about."

"In any novel, you would hope that the hero has someone to push back against ... I find the most interesting villains [are] those who do the right things for the wrong reasons, or the wrong things for the right reasons — either one is interesting. I love the gray area between right and wrong. Here is somebody who says we have an enormous population problem on this planet and everybody's turning a blind eye, and there are no simple solutions, but there is a solution. And while it's terrifying, maybe there's a silver lining to it. Maybe he's actually the good guy in all this."

On his place in today's world of literature

"You know, it's funny, I don't know where I would place myself in the literary landscape. I really just write the book that I would want to read. I put on the blinders, and I really — it is, for me, that simple. I'm somebody who likes codes and ciphers and chases and artwork and architecture, and all the things you find in a Robert Langdon thriller."

Read an excerpt of Inferno