Accessibility links
Audra McDonald, A Broadway Star Gone Roaming, Comes Home After extended jaunts in TV and on the road, McDonald's first new album in seven years marks a return to her roots in musical theater. 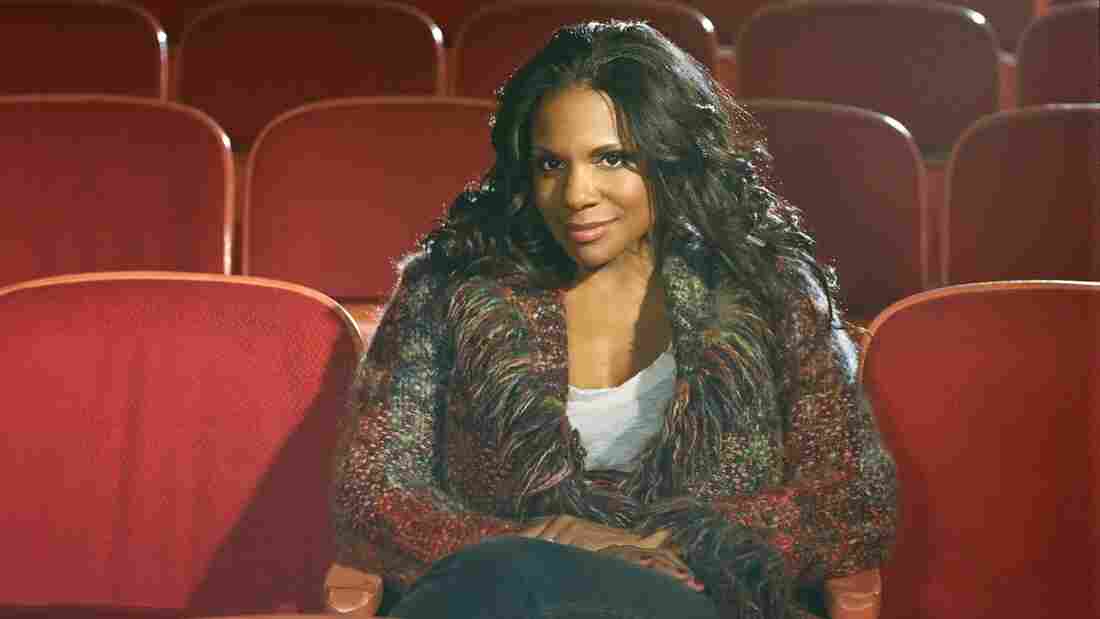 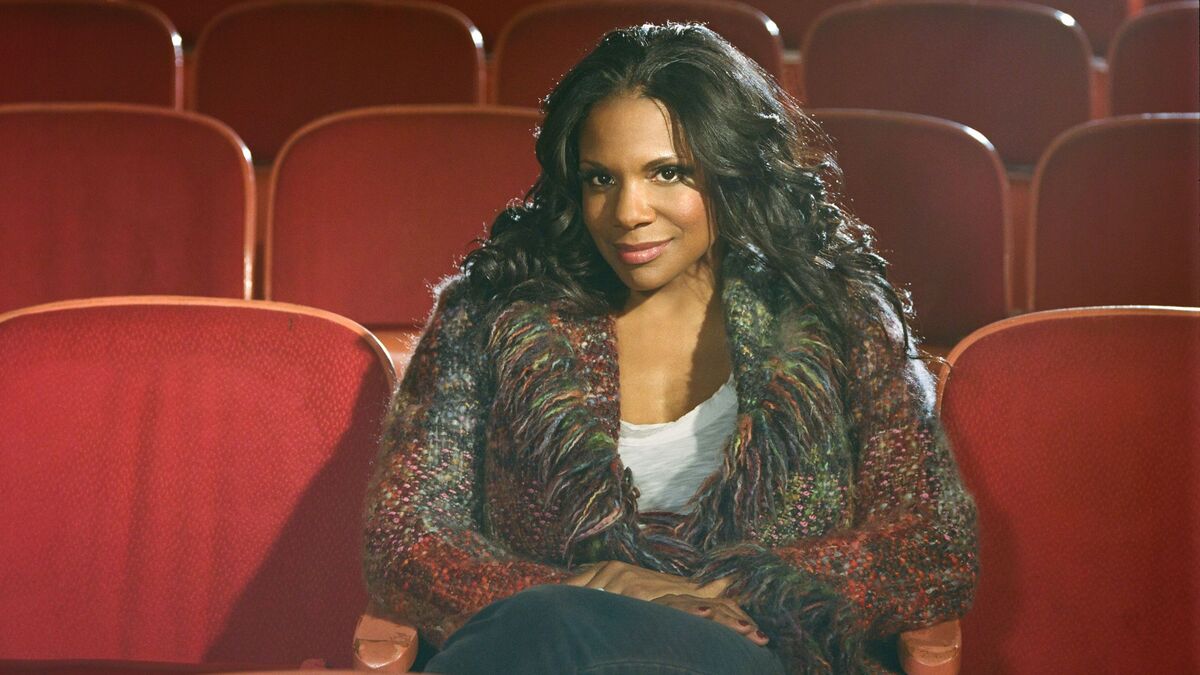 Audra McDonald's new album, Go Back Home, marks a return to her roots in musical theater.

In the seven years since her last album, Audra McDonald has kept busy. She spent several years in Hollywood, filming the television series Private Practice. She's gotten divorced and remarried, absorbed the shock of losing her father in a plane crash and watched her daughter, Zoe, grow up from a kindergartener to a middle-schooler.

Last year, McDonald returned to New York, starred in Porgy and Bess and won a fifth Tony Award. All the ups and downs, triumphs and tragedies are reflected on her new album, Go Back Home.

"This album is incredibly personal," McDonald says. "If someone were to have written a Broadway show about my life in the past seven years, these are the songs they would have used."

The first song on the recording is the title track, and it pretty much states the theme.

" 'Go Back Home,' for me, resonated with just having been away for the past five years and not only coming back to New York, but home, which is my daughter; home, which is the theater; home, back to love, and all that."

Like many of McDonald's previous albums, the new one mixes songs from Broadway legends — "Go Back Home" was written by Kander and Ebb — with some from a younger generation of songwriters. That includes Adam Guettel, Tony winner for The Light in the Piazza, whose "Migratory V" is featured here. McDonald dedicates that song to her late father, who was a pilot.

Songwriter Adam Gwon is another of the younger composers McDonald features on her album. He was in college studying performance when he picked up her 1998 debut, Way Back to Paradise. Today, he says that album is what made him want to become a composer.

"First, it made me realize that, 'Oh, people, like, write musical theater,' " he says, laughing. "And also, 'People write songs that can do these exciting things.' For that reason alone, having my song on this album is, like, mind-blowing, really."

Gwon's song "I'll Be Here" comes from his off-Broadway show Ordinary Days. In it, a woman tells the story of her past relationship to her current boyfriend. The climax occurs when she recounts what happened to them on Sept. 11, 2001.

McDonald says the song means something different to her: " 'I'll Be Here' has more to do for me, in my personal life, with watching kind of what my stepmom has had to go through in getting her life back after losing my dad six years ago so tragically, so quickly, so suddenly," she says. "And watching her try and let go, so that she can move on."

While Audra McDonald has a lot of vocal power, she chooses to use it sparingly. For her, it's all about something deeper.

"I think there's nothing wrong with someone going out in a concert like, 'I'm gonna just thrill you and give you chills' and all this stuff," she says. "But for who I am as an artist ... I'm most fulfilled when I feel like there's been a communion — something shared, something learned, something received, you know?"

"It's a mantra for me," McDonald says. "At the end of the day, what's most important? Do I want to be in some fancy dress, you know, with a bunch of people that I don't know and hair and makeup and blah blah blah? Or do I want to be at home with my family, all on the couch with the farting dogs, playing a game of Sorry or playing Yahtzee? I'll take B every time."

Go Back Home comes out Tuesday. On Friday, Audra McDonald will host her own Live From Lincoln Center performance on PBS, featuring songs from the album.