Accessibility links
Three-Minute Fiction: Plum Baby There isn't enough time in this world to grow your own tree. That tree is a plum baby still, never mind it's tall as the house those men are taking from us. It grew up with me. 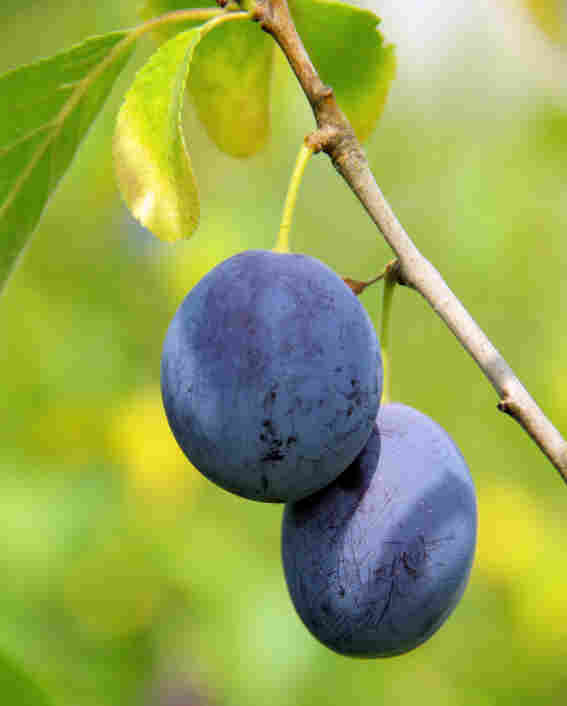 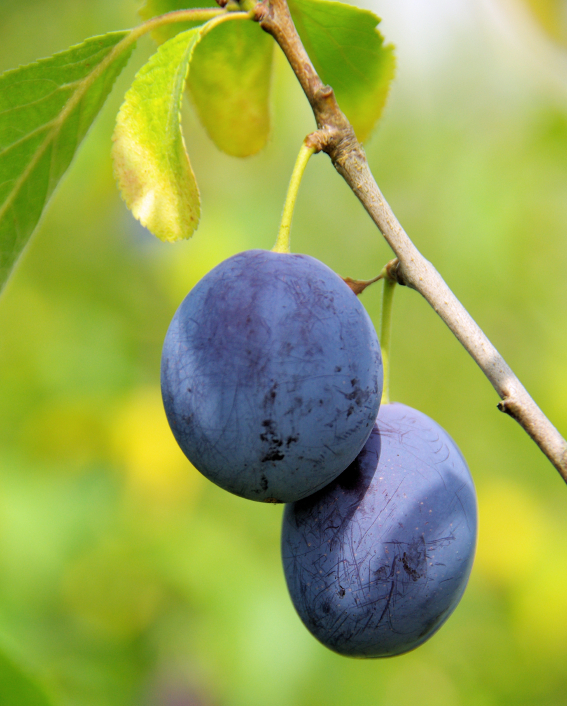 There isn't enough time in this world to grow your own tree. That tree is a plum baby still, never mind it's tall as the house those men are taking from us. It grew up with me. I say this to Mama Lee as she rests her hand on my shoulder like another shoulder. She nods and nods some more. She's been nodding all day like she's got two weights, one in her chin and the other in back of her skull that can't lie at rest.

We're standing in the yard facing the house in the dewy grass. The house is as old as Mama Lee's mama who died before I was born.

Now that old house is humming under the weight of those repo men inside doing their business. That tree's hardly done growing. We watch as two men lug out our sofa.

Mama Lee opens her mouth before she speaks but sticks her tongue to her upper teeth, preparing her words before she lets them loose, little fishes from a hand. "Your father should've sold the lumber yard. I told him. Should've sold it."

I pick up a stick and throw it straight up in the air but it doesn't fall on me.

She looks at me then. "You going to dig it up with your bare hands, hmm?"

"There's a shovel not packed yet."

Mama Lee's got a mean laugh. "And what do you plan to do with a tree? Hmm? When you got no yard?"

I pick another stick and throw it up and hope it hits her head, but it sinks behind us.

I leave her questions and walk on over to my big baby plum tree. I touch its rough trunk.

The bark is bone-brittle. It got hit by a freeze last winter and didn't give us much fruit, like it knew what was coming. Around the trunk, on the other side where the repo men can't see, there's a handful of fallen plums. Sitting in the shade like someone put them there for me to find. They're rotting and sending up that sweet smell and have a look like they've been rolled through petrol. In the shade I pick two and weigh them, one in each hand. They're mushy, but not lost.

No one's watching. I slip the plums into my skirt pockets and feel them against my legs, wet.

Once, when I was eight, I kept a roadkill raccoon under my bed for a week. I heard full moons can wake the dead.