Accessibility links
First Listen: Mount Kimbie, 'Cold Spring Fault Less Youth' The British beat-makers shed their electronics in pursuit of a sound designed to translate live. For their second album, Mount Kimbie's Dominic Maker and Kai Campos even trot out languid vocal performances and a real live drum kit, while still sounding like themselves in the process. 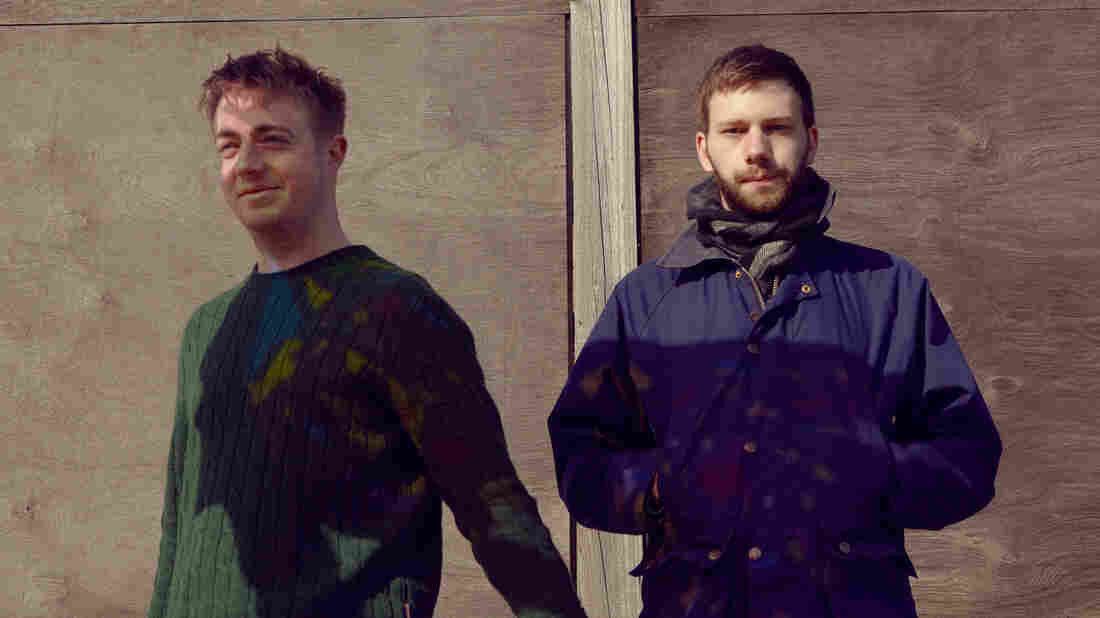 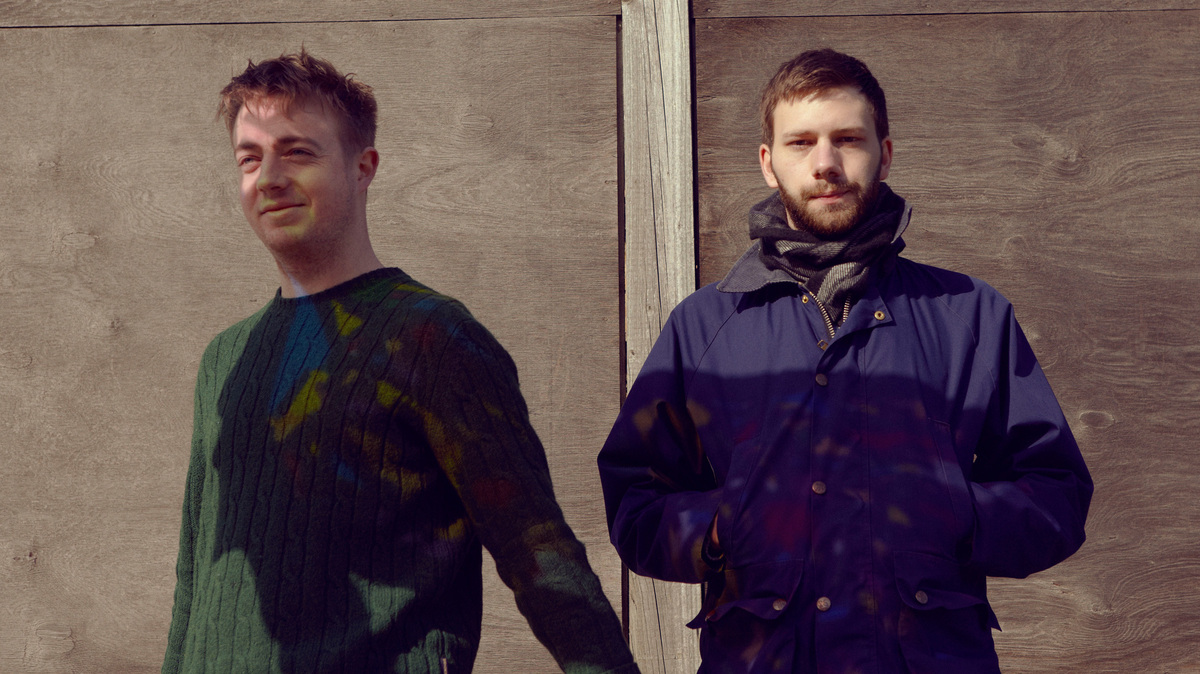 Chris Rhodes/Courtesy of the artist

Daft Punk caused a stir earlier this year when its members announced that they'd recorded their new album, Random Access Memories, without drum machines or computer programs. Thomas Bangalter recently told All Things Considered's Audie Cornish that he'd wanted to glorify the "magic of human performances and possibly do a little bit of dance music at the same time."

The British beat-making duo Mount Kimbie takes a similar, if less publicized, approach on its second album, Cold Spring Fault Less Youth (out May 28). Dominic Maker and Kai Campos fell in love with performing live during the past two years and wanted to record an album that would transfer to the stage more easily than their critically acclaimed Crooks & Lovers. (Though those songs did work pretty well at the Tiny Desk.)

The first thing that stands about Cold Spring Fault Less Youth is the traditional drum kit. Sticks, snares and cymbals pop up in several of these tracks, usually in a low-key fashion that recalls Four Tet's early post-rock act Fridge. The addition of languid vocals, including two appearances by young British crooner King Krule, is even more jarring yet works nicely, particularly in the album's first single, "Made to Stray." Of course, given Mount Kimbie's objective — a sound that translates live — the full effect of all these traditional instruments won't be felt in these parts until the band embarks on its upcoming North American tour.