Accessibility links
Interview: Carol Shaben, Author Of 'Into The Abyss' On an icy night in 1984, a commuter plane crashed in the wilderness. Six passengers died, but four survived: the pilot, a politician, a policeman and a prisoner. Carol Shaben's Into the Abyss describes their fight to make it through that frigid night alive. 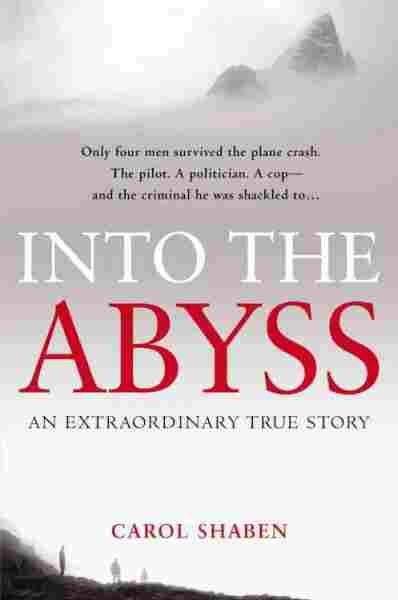 On the night of Oct. 19, 1984, Erik Vogel was uneasy about flying. It was snowing; his plane's de-icer and autopilot weren't working; and his co-pilot had been bumped to fit one more passenger on his 10-seater. But the young pilot was behind schedule and he felt like his job was on the line, so he took off, as he did most days, shuttling between the remote communities that dot the Canadian wilderness.

Author Carol Shaben tells NPR's Steve Inskeep what happened next: "He's hearing these chunks of ice coming off the props and banging like rocks against the fuselage. And he made a calculation error. He thought he was past the high point, but there was another rise of land, 2,500 feet, and he hit that top of that rise."

The plane crashed through a bank of trees, and as the fuselage plowed into the ground, broken bits of plane sheared off the roof like a sardine can. Six people died in the crash, and four men emerged from the wreckage: Vogel; Shaben's father, politician Larry Shaben; a prisoner, Paul Archambault; and Scott Deschamps, the police officer who was escorting Archambault.

The men spent a frozen night shrouded by clouds and forest, wondering if they'd ever be found. Carol Shaben's new book, Into the Abyss, describes their struggle to survive. She and Deschamps discuss how a forest can be short on wood and how the survivors' lives changed after their rescue.

On the moment of the crash and what happened afterward

Deschamps: "If you're driving down the road in a car and you run off into the rough for a second, you hear that 'rrrghgh,' and you pull back onto the road. And that's what I heard. Just for a second, something rough. And I remember thinking the plane's not supposed to do that. And before I could even finish that thought, maybe a few seconds later, I just remember everything breaking apart. And that's the last I remember of the crash. 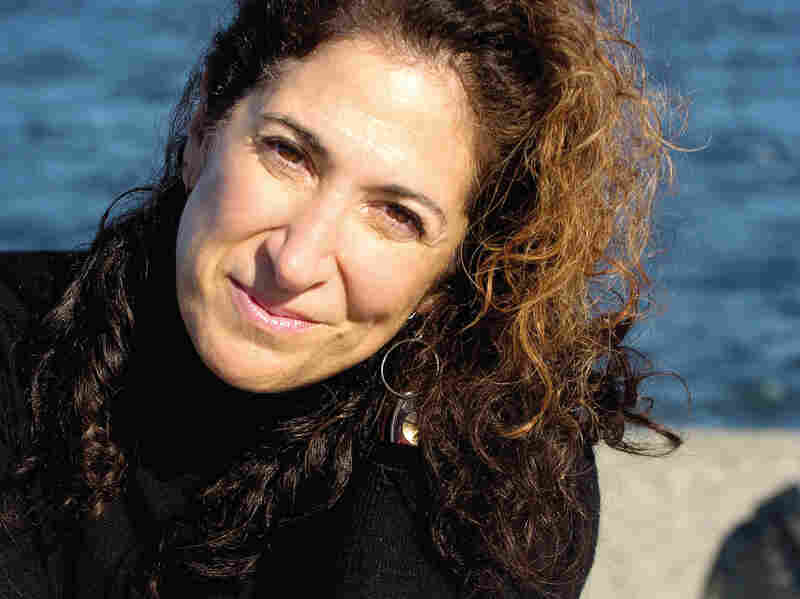 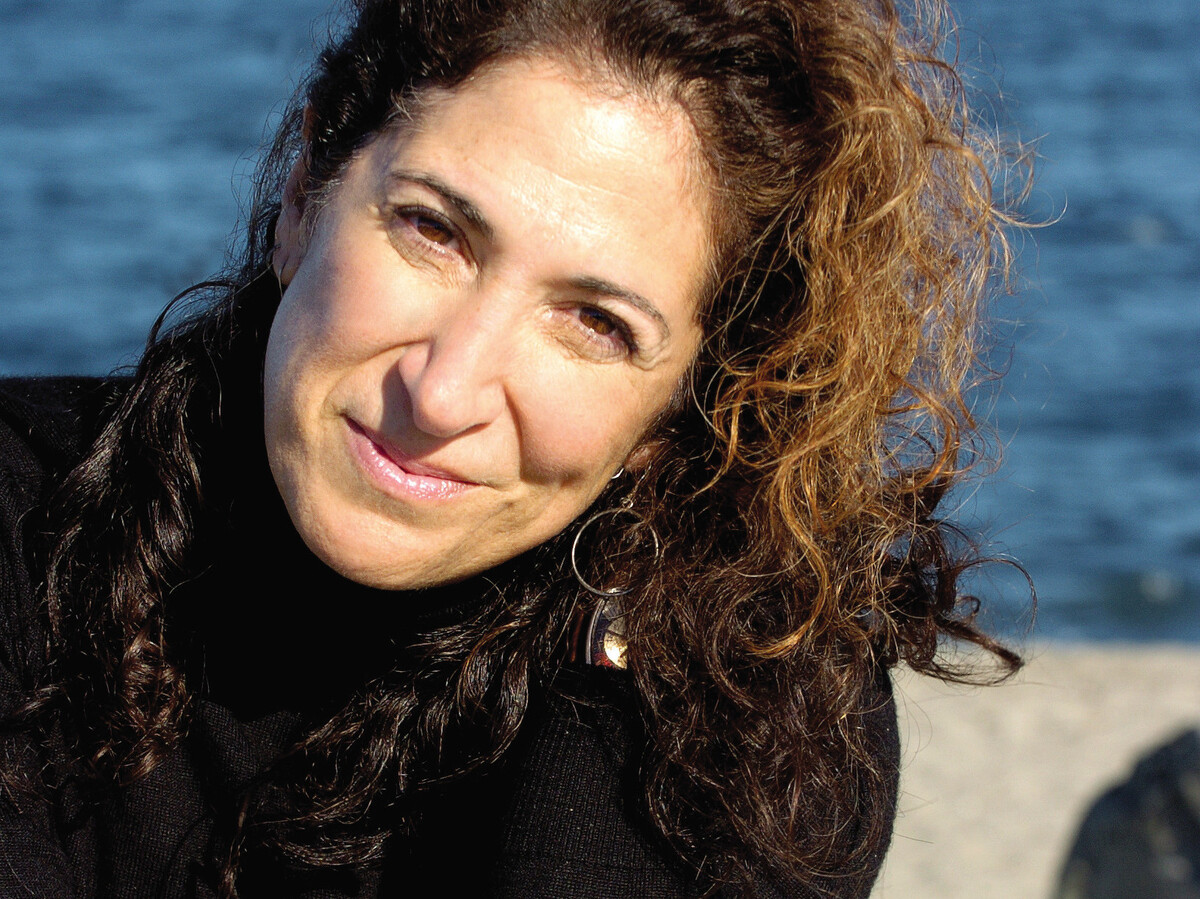 Carol Shaben is a freelance journalist who lives in Vancouver, British Columbia.

"Then I felt someone tugging on my foot. And it was Paul [Archambault]. And he had found me — he had come back to the plane to find me. There was great agony, with him pulling off chunks of plane before he even got to the dirt that encased me. And I was completely disoriented and I didn't know where I was or what had happened. And it took me probably 10 minutes before I realized the plane had crashed. And I can remember sitting in the plane. I remember looking out the open, broken fuselage at the snow falling, and in the far distance I could see the glow of a fire. And we got by the fire and that's where we sat most of the night."

On the struggle to maintain the fire Archambault had started

Deschamps: "There's a forest of trees — trees, trees everywhere, but not a branch to burn. And that's the truth. You have no axe; you have no way of gathering wood; you can't find fallen wood because there's 3 1/2 feet of snow. And we sent Paul on a constant vigilance for anything that would burn. Fire was life, Steve, fire was life, and at different times during the night we had no fire. And I've been on many search and rescue situations as a Mountie where you'd go into these camps looking for lost hunters or motor vehicle accidents in the back bush, and you find the people, eventually, but you find them as frozen corpses. And I figured that's how we'd be found."

I've been on many search and rescue situations as a Mountie. ... You find the people, eventually, but you find them as frozen corpses. And I figured that's how we'd be found.

On how the crash affected the survivors

Shaben: "Each of the survivors was completely transfigured by what had happened that night, and all of their lives took sharp turns, if you will. Paul Archambault, who had a long prison record — who, you know, was an accused criminal, a drifter who had been drifting across the country since he was 15 or 16 — he went back. He got on a plane two days later and faced charges, faced a judge in court. And the judge said, 'You are to be commended for your actions and I exonerate you of all charges.' So this ne'er-do-well vagabond who'd had nothing but hard luck was all of a sudden hailed as a hero. So [his life] took a dramatic turn that way. ...

"My dad was changed; he was a changed man. He began to look at his life and judge his worth as a man, from that point forward, by what he accomplished in the extra years he felt he got that others on that plane did not. And he felt like the political life that he had been living, it wasn't enough; he needed to do more. And he floundered for a long time trying to figure out what that was. And after Sept. 11, he became very, very strident about trying to build bridges across cultures, trying to increase understanding and tolerance. And my dad created this incredible philanthropic life and this incredible legacy that I think was a greater tribute than his 16[-year] political career." 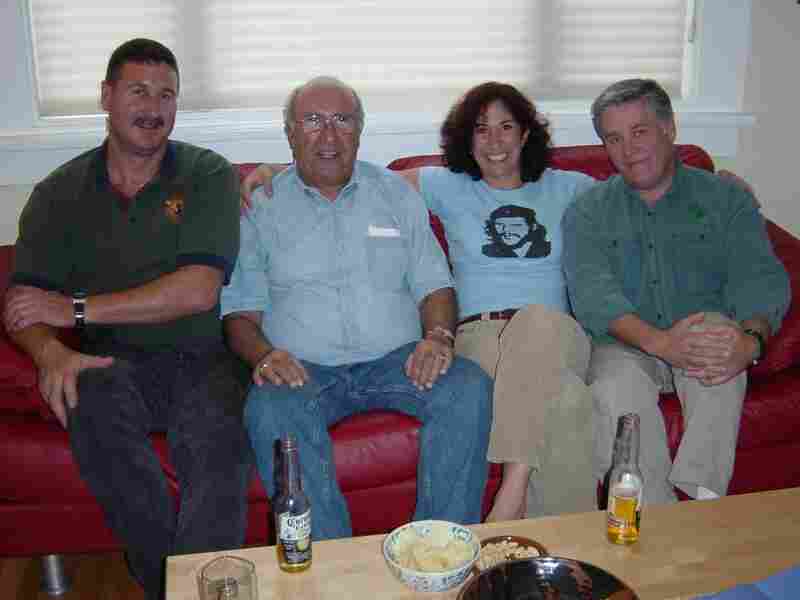 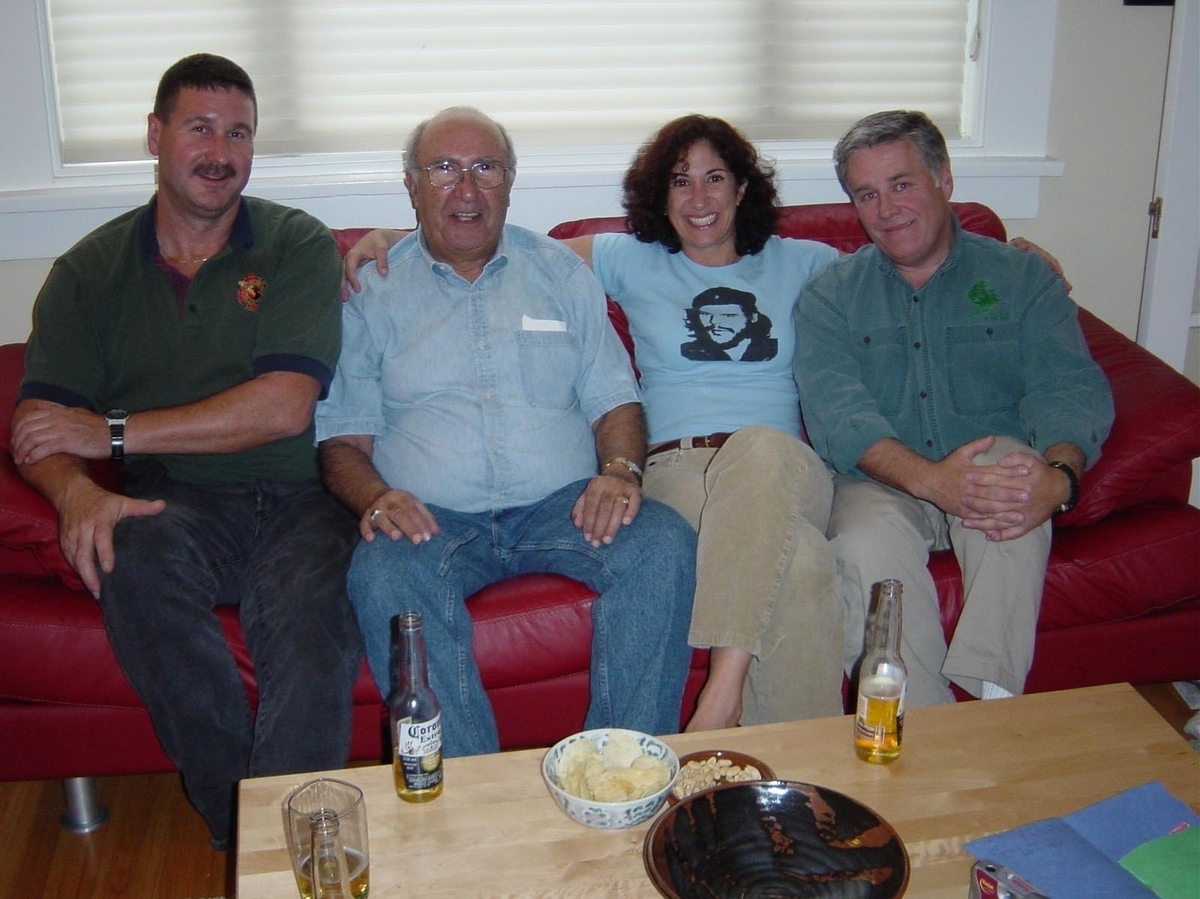 Deschamps: "I made a bucket list before bucket lists were made. I had a very profound list of things I wanted to do if I was ever going to get off that mountain. And, you know, there were 10 things, and it took — I just finished them. It took me 25 years to finally finish the last one. ...

"One of the things that was most profound, and I voiced it at the time, was the fact that I was going to die on that stupid mountain and I never had a family. So I went forward very specifically to be a great parent. And I am; I have two wonderful children. I'd never been to university, so when I left the mounted police, I did a bachelor's degree and I went on and I did a master's degree. And I had a whole bunch of other things. Now, I live in peace. And life is good."

Read an excerpt of Into the Abyss