Accessibility links
Rosie Schaap: What Are You Drinking? Everyone has a go-to drink, but only the real heavy-hitters get theirs named after them. (Would Tom Collins have thirsted for his eponymous drink, had he existed?) V.I.P. and bartender Rosie Schaap knows a thing or two about a good cocktail--having clocked over 13,000 hours in bars--so we test her mixological know-how against one of her regulars. 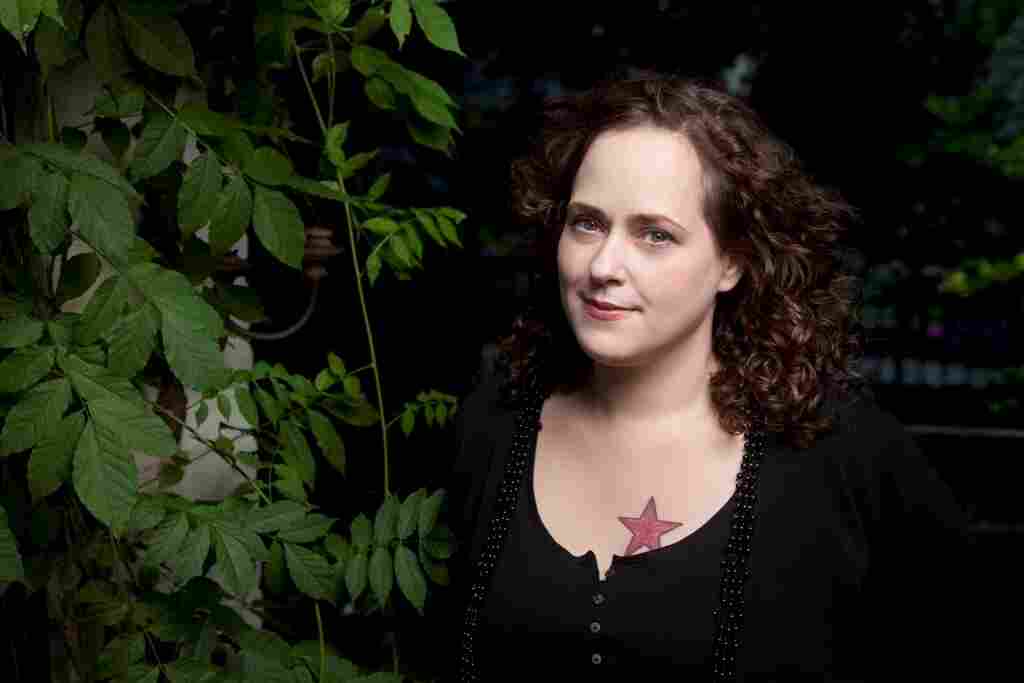 "I don't care how great a cocktail is made at a bar, if people aren't talking to each other, it's no fun." M. Sharkey hide caption 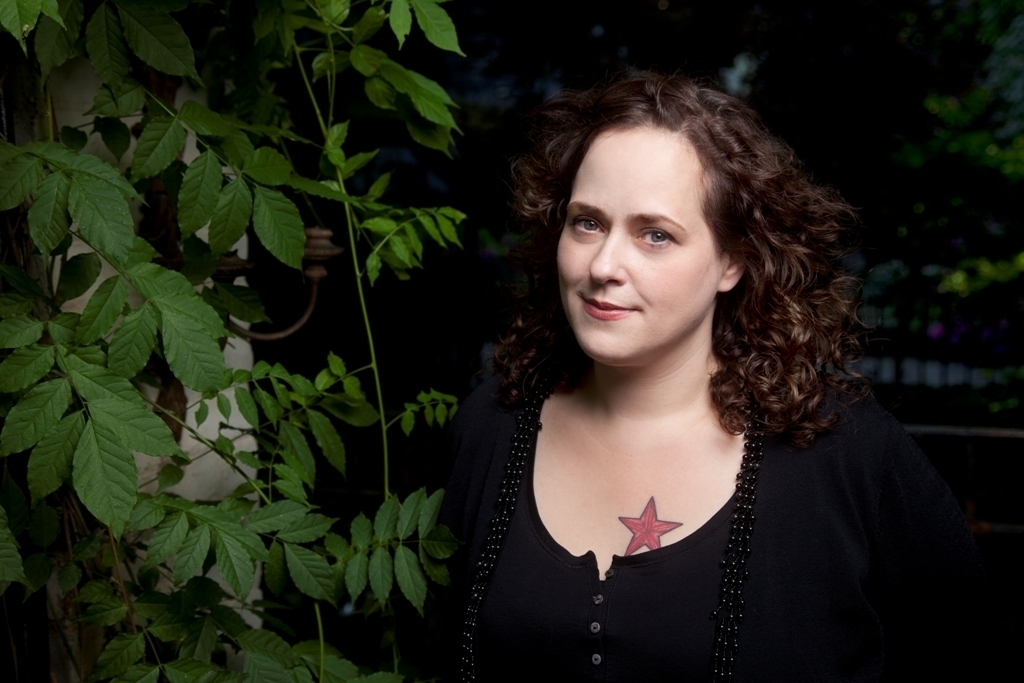 "I don't care how great a cocktail is made at a bar, if people aren't talking to each other, it's no fun."

Everyone wants to go to a bar with Rosie Schaap. And not just because she can shake up a mean cocktail — you'd expect no less from the "Drink" columnist for The New York Times Magazine — but because a bar is the ideal setting for her insightful and endlessly funny stories. For those of us who can't make it to closing time with Rosie, however, Drinking With Men, her new collection of essays, is the next best thing. (Read NPR's review, and an excerpt from the book, here).

A scant teaspoon of Canadian Grade B maple syrup

To a mixing glass, add ice and all ingredients except seltzer. Shake like mad and pour into rocks glasses or small tumblers, leaving room for a good shpritz of seltzer to top it up.

Schaap sits down with Ask Me Another host Ophira Eisenberg to explain the particular appeal of a great bar. Good drinks, a cozy atmosphere and rhythmic sounds are a given, but above all, Schaap says, it's about the people. "I don't care how great a cocktail is made at a bar," she says. "If people aren't talking to each other, it's no fun." So we thought it appropriate to invite one of Schaap's regulars from her neighborhood bar to play her in an Ask Me Another Challenge called "What Are You Drinking?" This game imagines which famous cocktails might be the chosen concoction for various celebrities and fictional characters.

Rosie also created a cocktail just for Ask Me Another. With parts Canadian for Ophira and parts Brooklyn for Jonathan Coulton, we named it after this week's grand prize winner. So enjoy yourself a Dory Green — responsibly — while reading Drinking With Men and playing a puzzle or two.

Rosie Schaap has been a bartender, a fortuneteller, a librarian at a paranormal society, an English teacher, an editor, a preacher, a community organizer, and a manager of homeless shelters. A contributor to This American Life and npr.org, she writes the monthly "Drink" column for The New York Times Magazine. Her memoir, Drinking With Men, has just been published by Riverhead Books.

Read an excerpt of Drinking With Men

In the video below, watch Rosie Schaap mix up some literary cocktails with Studio 360's Kurt Andersen.

This segment originally aired on February 1, 2013.