Accessibility links
Gateway Arch 'Biography' Reveals Complex History Of An American Icon The gleaming stainless steel arch in St. Louis is, officially, a monument to westward expansion. But in The Gateway Arch: A Biography, Tracy Campbell argues that the monument's meaning is more complicated. He tells NPR about the controversies, the clout and the costs behind the 630-foot structure.

The iconic Gateway Arch — overlooking the Mississippi River from the St. Louis side — took almost a generation to build, but the 630-foot monument hasn't transformed the city as hoped in the four decades that have followed.

Conceived in the 1940s and completed in the 1960s, the history of the signature American symbol is described in Tracy Campbell's new book, The Gateway Arch: A Biography. The story has some surprising twists — including, Campbell says, a very early vision of an arch by the Mississippi: 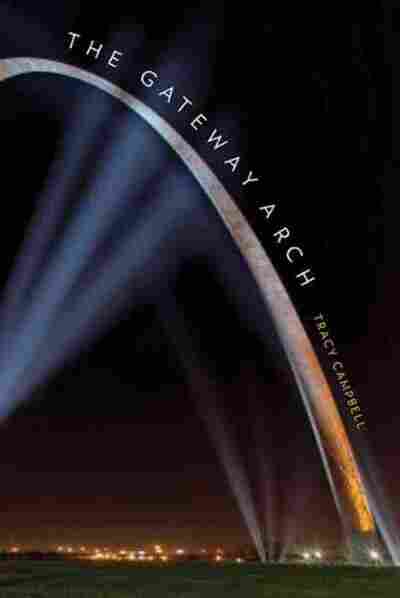 Geneva Abbott was a high-school student in St. Louis in 1933 and was asked to think, what should the future St. Louis look like? And she drew this gleaming — it looks like stainless steel, it's hard to see exactly what it is, maybe aluminum — but it's a shining parabolic arch parallel to the Mississippi River.

More than decade after Abbott's imaginative drawing, Eero Saarinen submitted a design for a gleaming metal curve to a competition, and the saga of the Arch began. Campbell, a history professor and the co-director of the Wendell Ford Public Policy Research Center at the University of Kentucky, joins NPR's Scott Simon to talk about the controversy around the design, the African-American residents who were displaced to build the Arch and whether the monument really symbolizes the opening of the West.

On how Eero Saarinen, an architect working in Detroit, came up with the design for the Gateway Arch

"He entered the competition with over 170 other designers. If you could win this competition it would be about $40,000 for the first prize — which in the 1940s was a tremendous amount of money — and it was the most prestigious architectural competition in the world at the time. And he came up with the idea of building a freestanding arch.

"First he thought it might be made of concrete; eventually he came up with the idea of stainless steel. It was originally four-sided, but a sculptor who had worked with Rodin convinced him that it ought to be three-sided. So over time it became a much more beautiful work of art, a sculpture. And that was Eero Saarinen's first love, really, was sculpture rather than architecture.

"And right after the competition in which Eero Saarinen won ... Adalberto Libera threatened to sue him. Libera was an Italian architect who said that this was actually a fascist symbol that he had designed for the 1942 Rome Exposition. And there was a great deal of controversy in the weeks surrounding the competition ... would Saarinen's Arch be shelved, because it was stolen? Saarinen of course denied it, and said, 'How can anyone really claim credit for what has been around for thousands of years? It's universal, in so many ways.' " 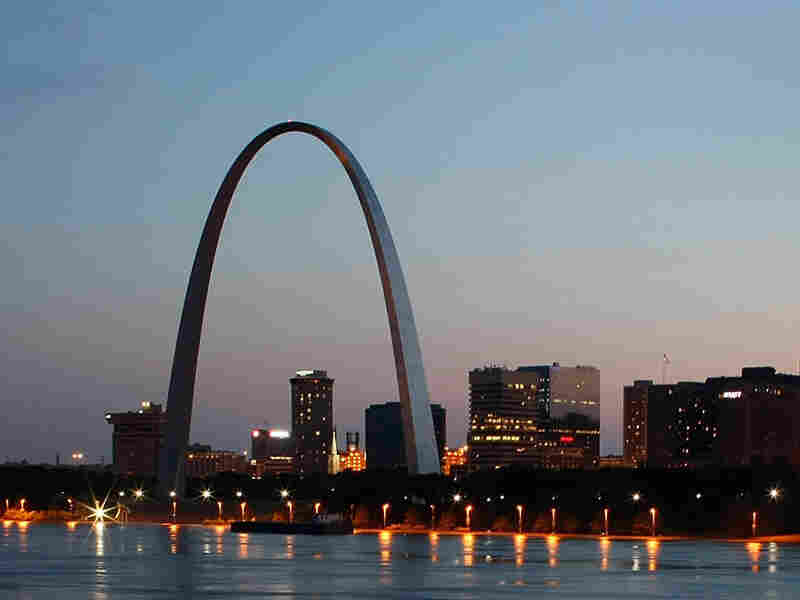 The Gateway Arch "is really a monument to the 20th century and to the height of American power," says historian Tracy Campbell. Joe Raedle/Getty Images hide caption 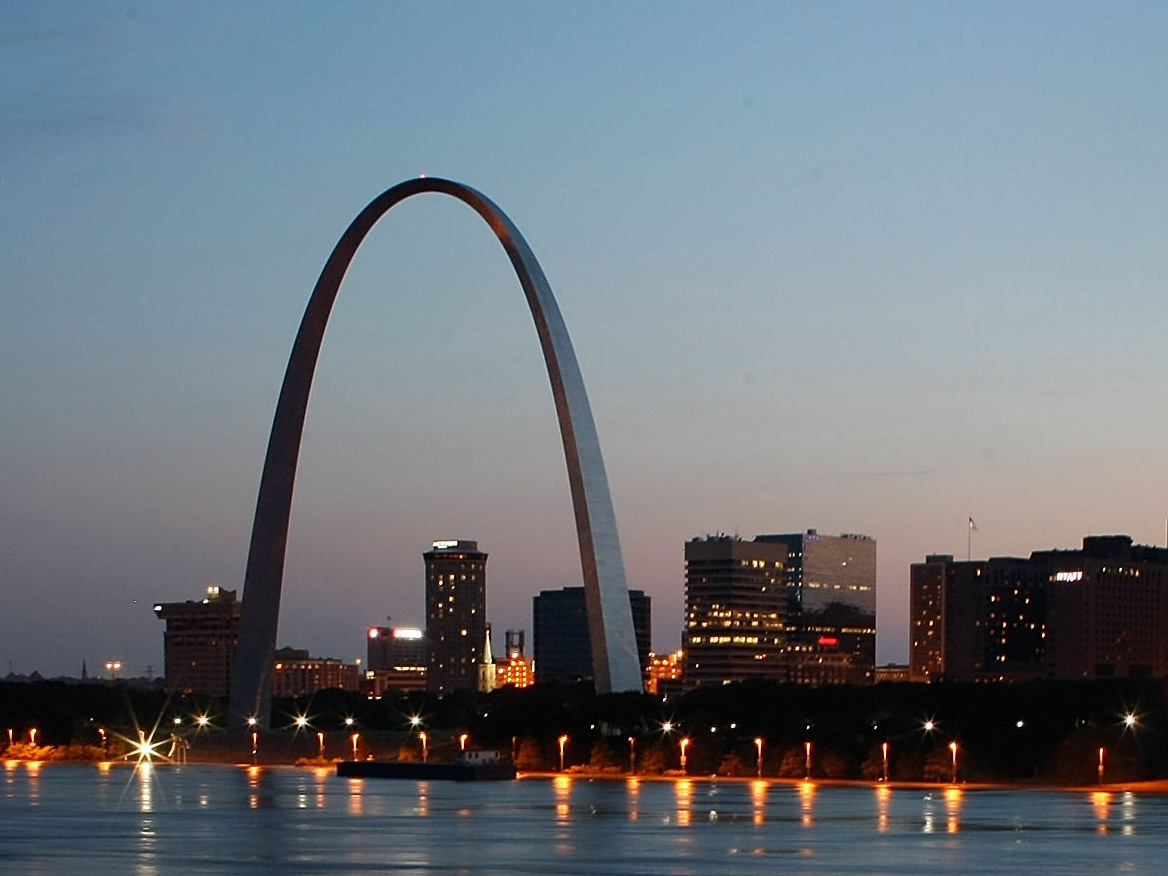 The Gateway Arch "is really a monument to the 20th century and to the height of American power," says historian Tracy Campbell.

On the political and financial clout required to build the Arch

"I think that to see any great building — whether it's a monument, a cathedral, a skyscraper — it requires money, it requires power. And the Arch is no different. It required political power; it also required a lot of economic power, and most of that came from a $30 million bond project. And you have to put $30 million in context in the 1930s, because that's about the cost that it took to build the Pentagon, for example. Mount Rushmore barely cost a million dollars. So you can see why a lot of people in Congress were outraged over this huge expenditure of funds for the St. Louis Riverfront."

"The planners of St. Louis were trying everything to get WPA money into St. Louis. It was only after they came up with the idea of making it a presidential monument in some way were they able to get [Franklin] Roosevelt and the higher echelons of the New Deal to sign on to it. So the notion of making it a monument to Jefferson and Western expansion and the Louisiana Purchase, whatever you want to call it, was really an afterthought."

You have to ask, who are the winners, who are the losers, behind any great building ... and African-Americans, a bohemian block of mostly artists and painters, they lost.

On the effect of the Arch on St. Louis' African-American population

"You have to keep in mind that one of the bloodiest race riots in the history of the country occurred really just a stone's throw from the Gateway Arch, across the river in East St. Louis, and that racial history I think is crucial to understanding the Arch. It's kind of invisible when you go there now. But you have to ask, who are the winners, who are the losers, behind any great building, because people are usually going to be moved out — and African-Americans, a bohemian block of mostly artists and painters, they lost."

On whether the Arch had the transformative impact its planners wanted 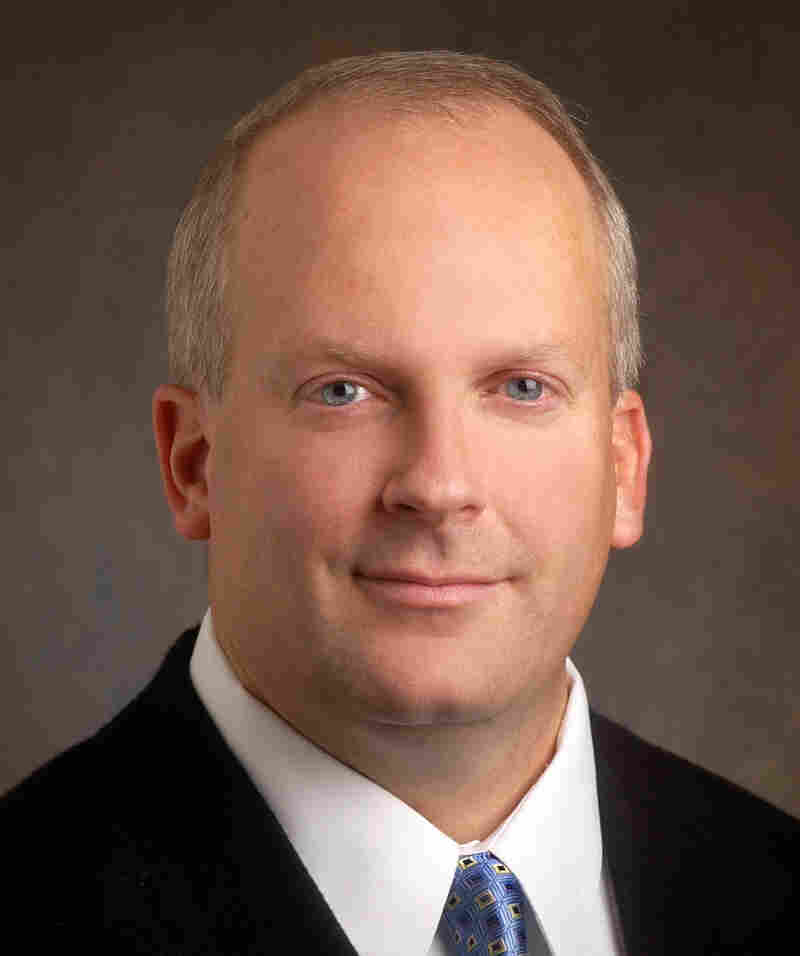 Tracy Campbell is a history professor at the University of Kentucky and the author of three previous nonfiction books. Yale University Press hide caption 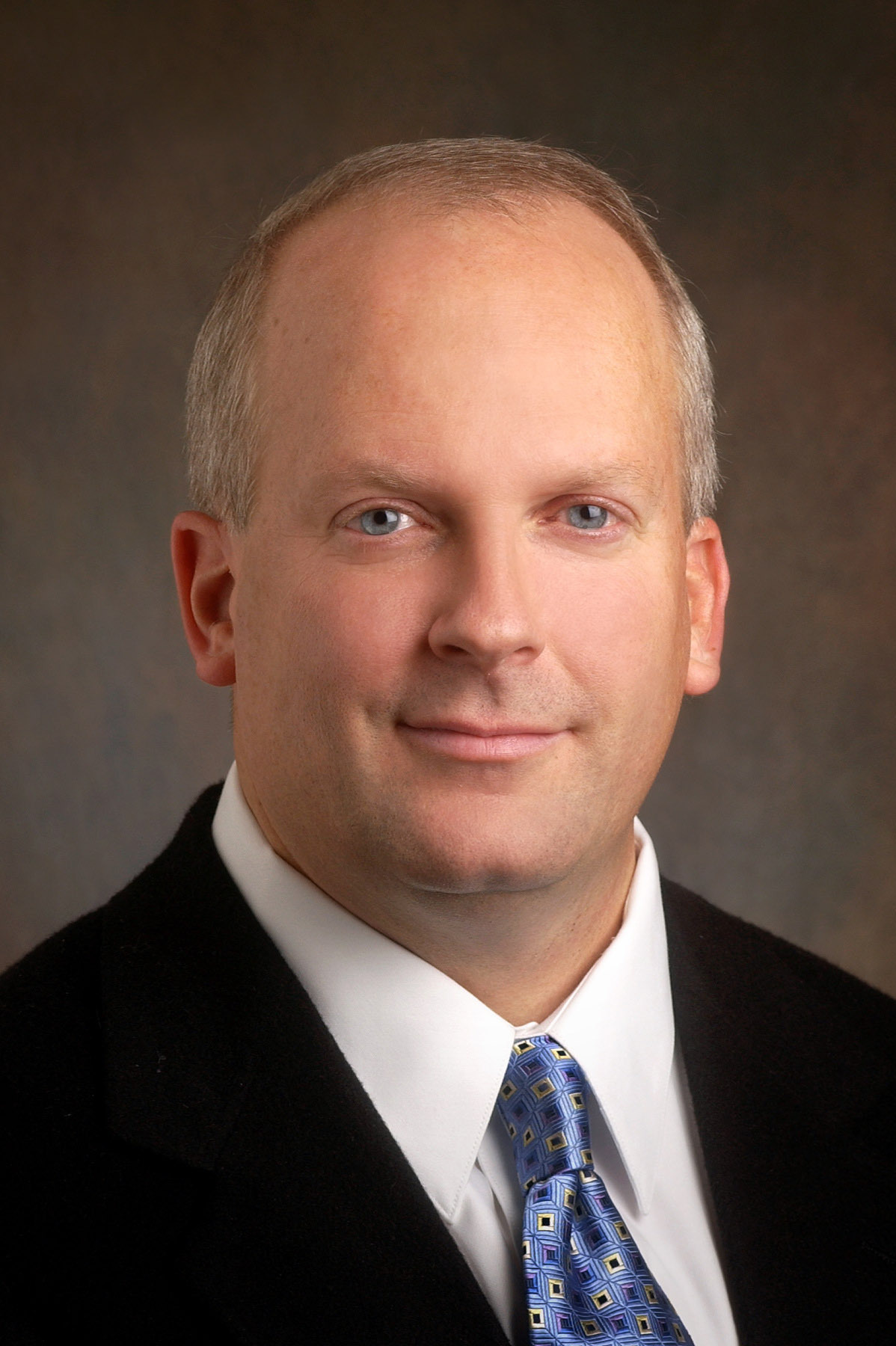 Tracy Campbell is a history professor at the University of Kentucky and the author of three previous nonfiction books.

"The results are mixed. On one hand, the Gateway Arch is a tremendous success: It has brought millions of tourists to St. Louis and it has become a beloved national symbol. On the other hand, what we're learning is that those neighborhoods that were decimated in order to build the Gateway Arch are the kinds of things now cities are turning to, where people can live and work and walk.

"And what I said in the book is that this isn't really a monument to Western expansion as much as it is to the American empire of the mid-20th century, that had the money, the resources and the capability to build audacious architectural landmarks. We simply don't have the resources today to do something like that. It would be unthinkable to level 40 square blocks of a major American city to build a nonutilitarian structure in it today."

"I don't think it's just chutzpah. I think it's also the fact that it required a tremendous amount of money. It required a great deal of political will. We have neither of those today. But in the mid-1960s we could do that here in the heartland of the United States. And that's why, I think, if it survives for hundreds and hundreds of years, that's probably what archaeologists and historians will think, then, that this is really a monument to the 20th century and to the height of American power. It was conceived after we won World War II, it was built while we were trying to put a man on the moon — and that cultural marker, I think, is there standing strong on the banks of the Mississippi today."

Read an excerpt of The Gateway Arch

More On The Gateway Arch

Letters: The Gateway Arch is NOT a Parabola

Letters: The Gateway Arch is NOT a Parabola

40 Years of the Gateway Arch

40 Years of the Gateway Arch