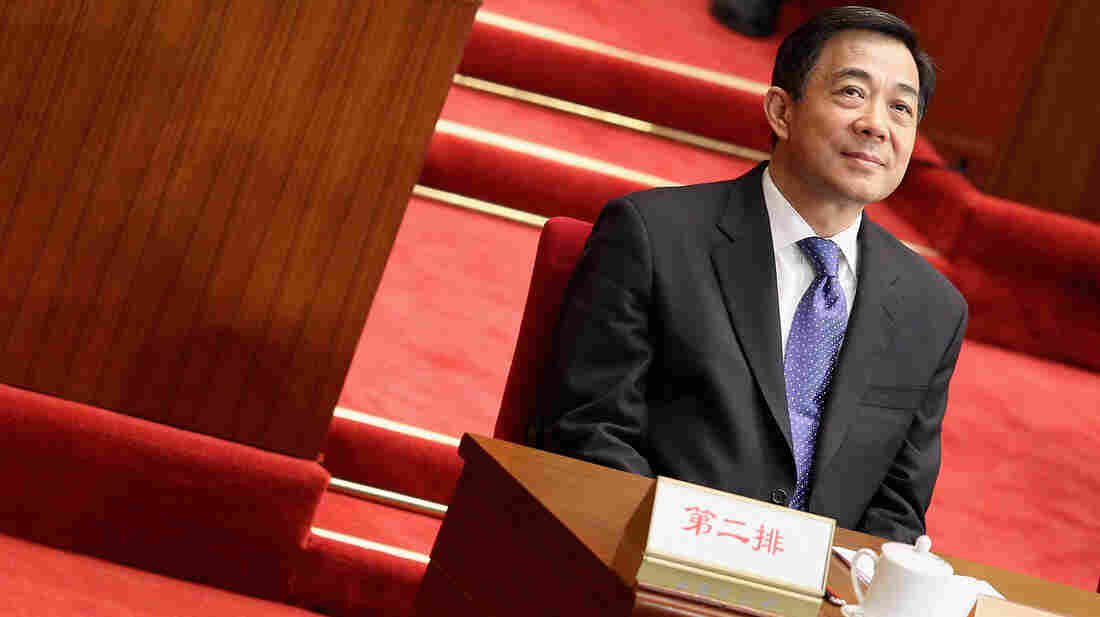 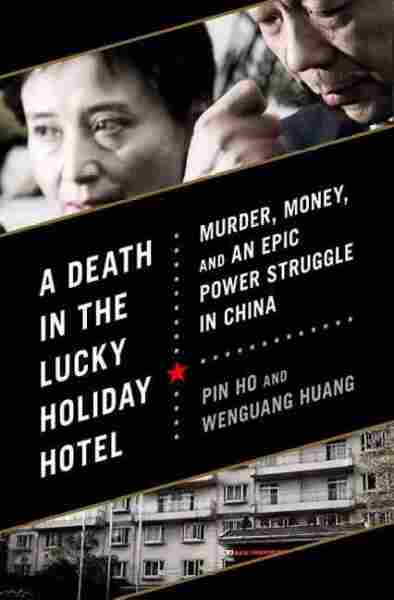 A Death in the Lucky Holiday Hotel

Murder, Money, and an Epic Power Struggle in China

by Pin Ho and Wenguang Huang

On Feb. 7, 2012, Wang Lijun, a former Chinese police chief, showed up at the American Consulate in Chengdu, China. He said his life was in danger, asked for asylum and said he had information implicating Bo Xilai, an important member of the Chinese political elite, in the murder of a British citizen.

The incident set off an international media deluge, and the ensuing scandal sent ripples throughout the ruling Communist Party that are still being felt.

The episode and its implications are chronicled in A Death in the Lucky Holiday Hotel: Murder, Money and an Epic Power Struggle in China, by Pin Ho and Wenguang Huang. Huang spoke with Jacki Lyden, host of weekends on All Things Considered, about the scandal, which he said "felt like a Shakespearean play."

On how the scandal played out on the Internet

"Weibo, or Chinese version of Twitter, has been playing a huge role in the Bo Xilai scandal. ... So, this is almost like the Chinese public and the world can watch it real time, whereas 10 years ago, when a scandal like this happened, people wouldn't learn about it until two or three months later, or sometimes a couple of years later."

On the legitimacy of the trial of Bo Xilai's wife

"The whole trial only lasted a whole day. And they started at 10 o'clock and finished everything by 5 o'clock. They wanted to get the trial done before the Communist Party congress in October, so they could clear the way — if the wife was convicted — it would justify the action to remove the husband from this important senior leader position. So the trial was conducted without the presence of any witnesses. The court did not consider any opinions of the defense lawyers, and so Gu Kailai was convicted very easily." 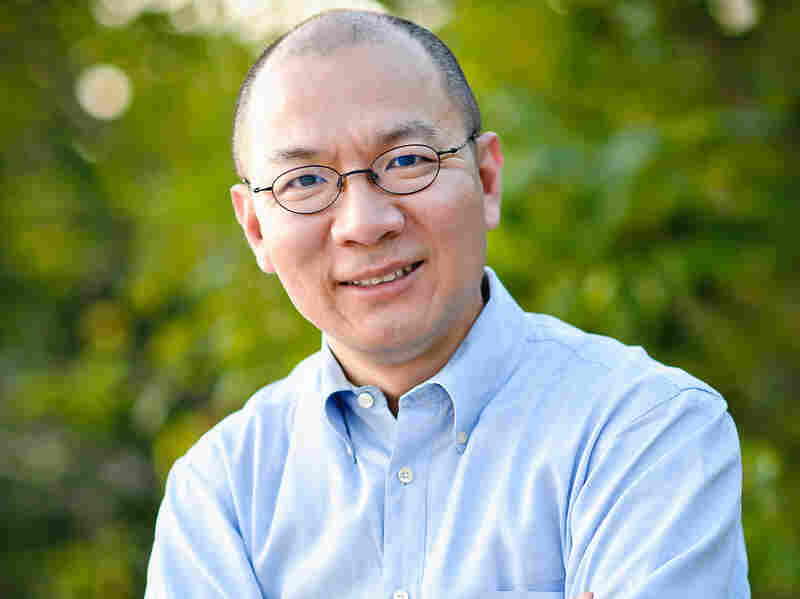 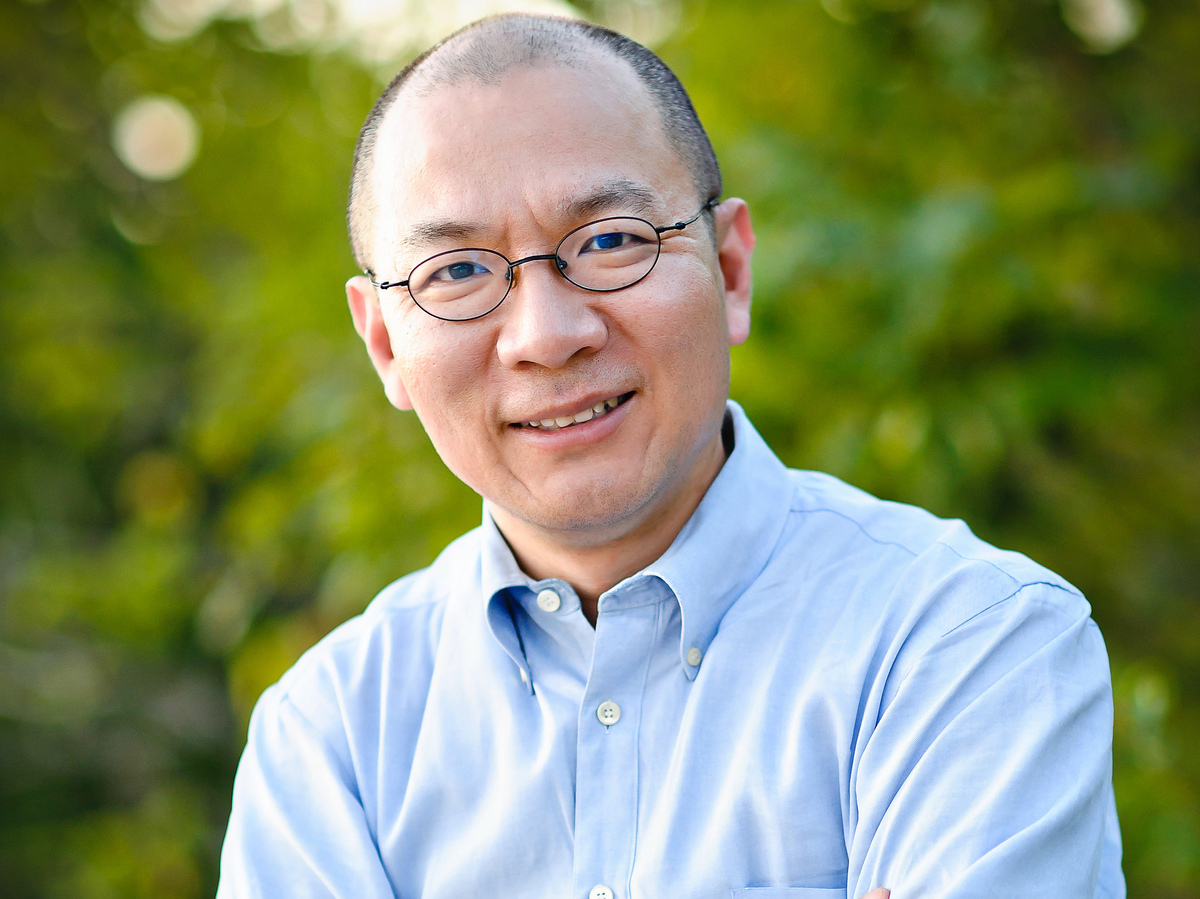 Wenguang Huang is a writer, journalist, translator and author of the memoir The Little Red Guard.

On the scope of the crisis

On the scandal's impact on China's political future

"We try to point out the fact that the China model, which is development without democratic reforms, is not sustainable. Even the senior leaders in China right now, they start to recognize that. Look at this Bo Xilai scandal, because of this lack of transparency in the succession process. And then there is all kinds of political conspiracies, persecutions and murders. In order to get ahead, people have to do this. In other words, we feel like, if China does not introduce political reforms, and does not introduce open, fair elections in China, there will be more political earthquakes."

Read an excerpt of A Death in the Lucky Holiday Hotel