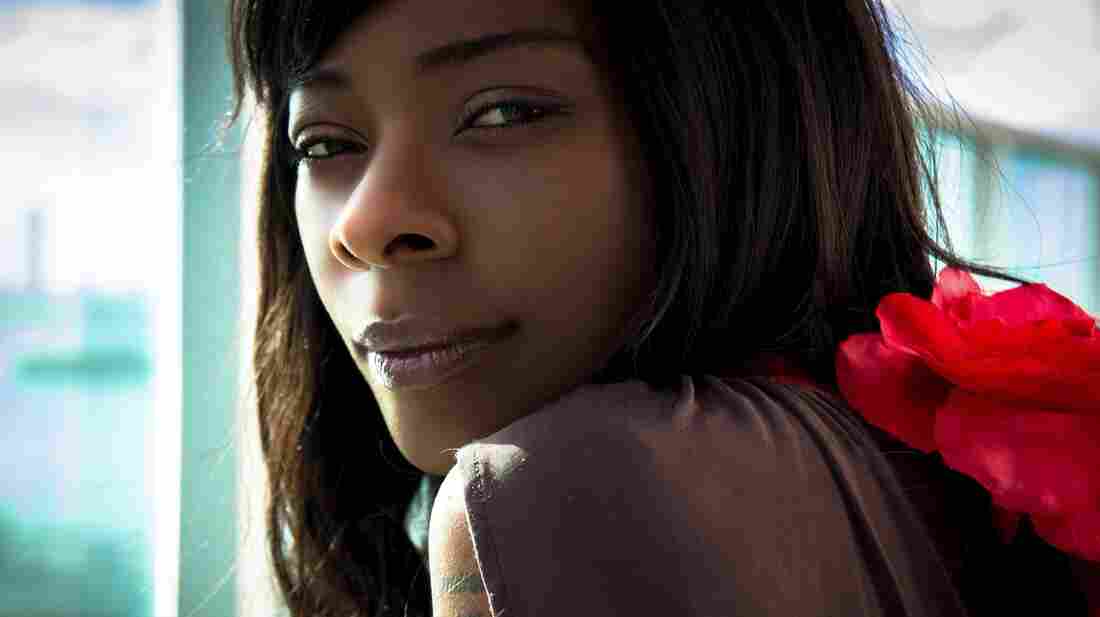 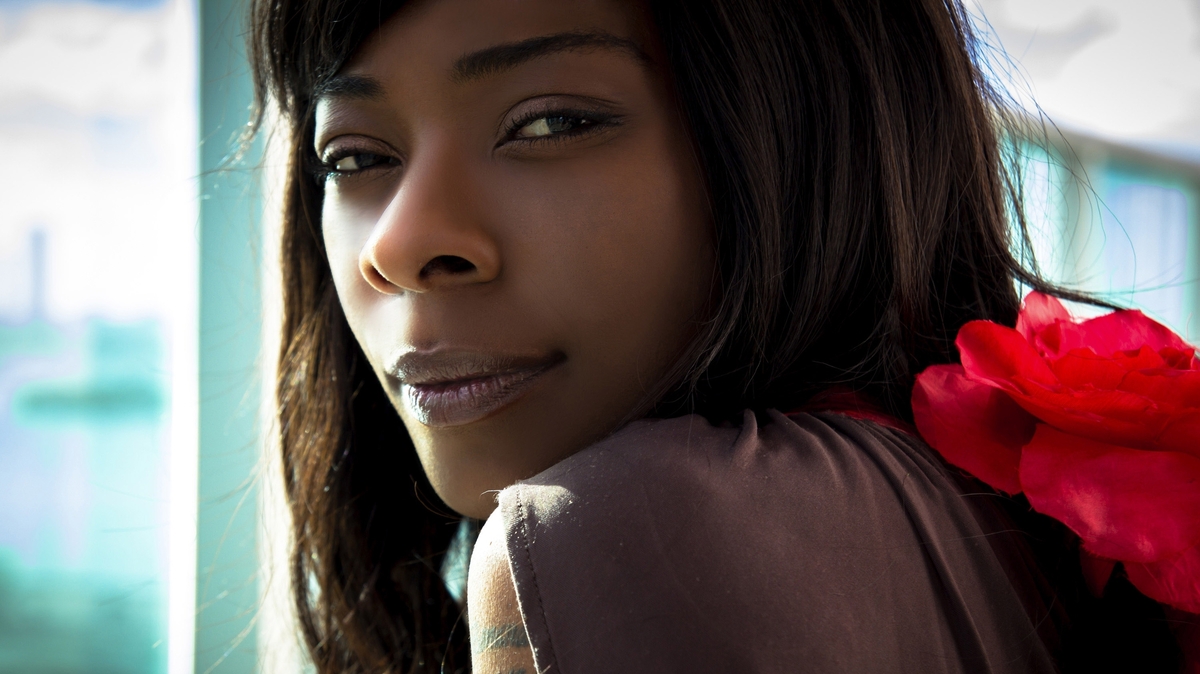 Javi Rojo/Courtesy of the artist

Ever since her self-titled debut in 2005, Spanish singer Concha Buika has mesmerized fans with her dark, husky voice, which mixes the Moorish roots of flamenco with the dexterity of great jazz singers. Buika, part of a long line of captivating female vocalists from Spain, has progressed from her nouveau flamenco beginnings to become an artist with a broad musical vision, as she wraps her spectacular voice around a variety of settings.

On La Noche Más Larga, out June 4, she digs deep in songs that stand on their own as a near-perfect statement of artistic purpose. She finds new emotional resonance in compositions associated with Abbey Lincoln, Jacques Brel and Billie Holiday. Her five self-penned compositions, including one with guitarist Pat Metheny, add another dimension to her artistry. In all, La Noche Más Larga is a thrilling discovery from an artist who's always a joy to behold.