Accessibility links
'Portnoy's Complaint': A Surprisingly Therapeutic Birthday Present When author Lucas Mann turned 13, his father gave him a copy of Portnoy's Complaint, a novel The New Yorker dubbed "one of the dirtiest books ever published." Mann says the book taught him that life is painful, sometimes gross, and often funny. 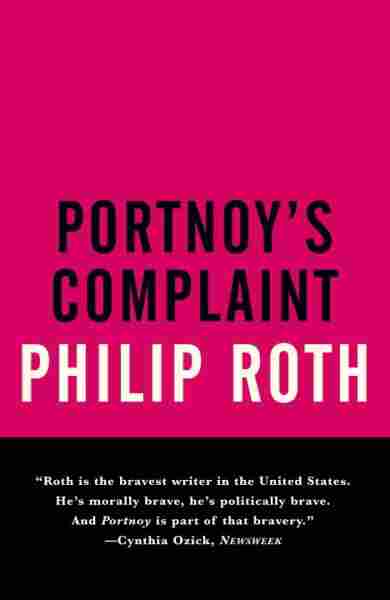 Lucas Mann's latest book is called Class A: Baseball in the Middle of Everywhere.

ADVISORY: This essay contains sexual content and strong language that some readers may find offensive.

For my 13th birthday, my father gave me one present. It was a paperback copy of Philip Roth's novel Portnoy's Complaint. He gave it to me with no explanation, just a little smirk, so I read it with no frame of reference. I did not know why my mother looked slightly aghast at gift-giving time. I did not know that it was a strange choice, to put it gently, for a father to willingly subject his still-forming son to a novel that The New Yorker called "one of the dirtiest books ever published" and that the Los Angeles Times dubbed, with much less admiration, "the sickest book of the year, or perhaps the decade." 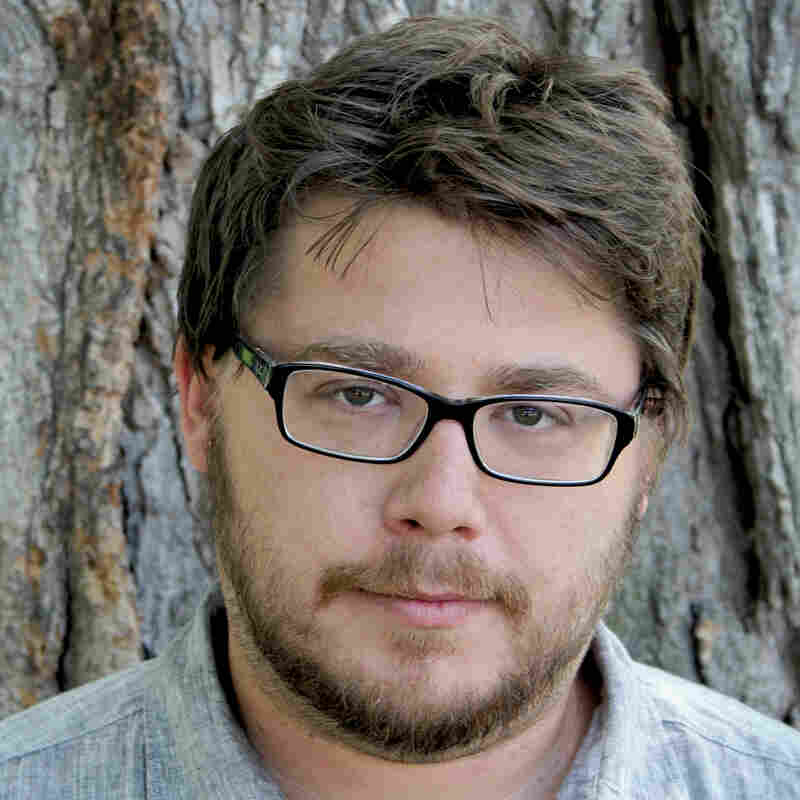 I began reading that first night of my 13th year. I finished by morning. I'd been planning to read as I usually did, 15 sleepy minutes until I got to a nice valley in a predictable plot. But I couldn't find a place to stop. Portnoy is one long monologue, an unrelenting barrage of the most uncomfortable morsels lodged between the teeth of one man's memory, delivered to his therapist. And the first couple of chapters were tough to sleep after. Alex Portnoy, our narrator, chronicles his insatiable need to masturbate as a teenager, and includes vivid details of spontaneous seed-depositing into (among other vessels) a candy bar wrapper, his sister's training bra, and a piece of raw liver waiting to be turned into dinner. I set the book down on my chest. I heard the floor creaking, surely a parent stumbling to the bathroom. I held my breath until there was silence again. I had the disconcerting feeling of being caught doing something that I hadn't actually been doing. I let my internal monologue meet Portnoy's and asked myself the tough questions: If I had a sister, could I promise myself that I wouldn't let my desire stain her laundry? If my mother suddenly decided to favor organ meats for dinner, could I really trust myself in an empty kitchen?

I read on, expecting the transformation that eventually happened in every other book I'd ever read, in my Matt Christopher high school sports yarns and Redwall's rodent monk fantasies. Surely, a clear morality would emerge. Surely, Alex Portnoy would find catharsis, become easy to root for, become healed. Why would my father give me a book that begins on shame, guilt, lust and rage, and ends on those same icky emotions? I read and read, and no comfort came. But at a certain point, as hazy-blue, early-morning light snuck through my blinds, I stopped looking for comfort. The book was so funny, so happily outlandish, so unrestrained in its display of the mind that reading it took on a new beauty of shared indiscretion. For the first time in a life full of quiet fear and the need for order, I reveled in mess.

The next week, my father asked, "So did you read it?"

"Was I supposed to think it was you?"

Portnoy's Complaint, I realize now, was given to me in lieu of Changing Bodies, Changing Lives or any of the other even-keeled operation manuals for pubescent genitalia that so many of my friends were receiving. And it was in lieu of the birds-and-bees chats that my father and I were too awkward to ever have together. The novel did what, I only realized later, a great book must do: it allowed for secret conversations, internal chats about the prickly side of being human, the kind I was too scared to voice even in a whisper. Life is painful, and sometimes gross, and often funny, my father was telling me, and it took a painful, gross, funny book to get the message across.

Without really knowing it, through my first adult reading experience, I became less scared of life. Except for liver. I still won't eat liver.