Accessibility links
Three-Minute Fiction Readings: 'Compromise' And 'The F' NPR's Bob Mondello and Susan Stamberg read excerpts of two of the best submissions for Round 11 of our short story contest. They read The Art of Compromise by Lindsey Appleford of Boerne, Texas, and Claudia Who Found the F by Sean Enfield of Denton, Texas.

NPR's Bob Mondello and Susan Stamberg read excerpts of two of the best submissions for Round 11 of our short story contest. They read The Art of Compromise by Lindsey Appleford of Boerne, Texas, and Claudia Who Found the F by Sean Enfield of Denton, Texas. You can read their full stories below and find other stories on our Three-Minute Fiction page or on Facebook.

The Art Of Compromise 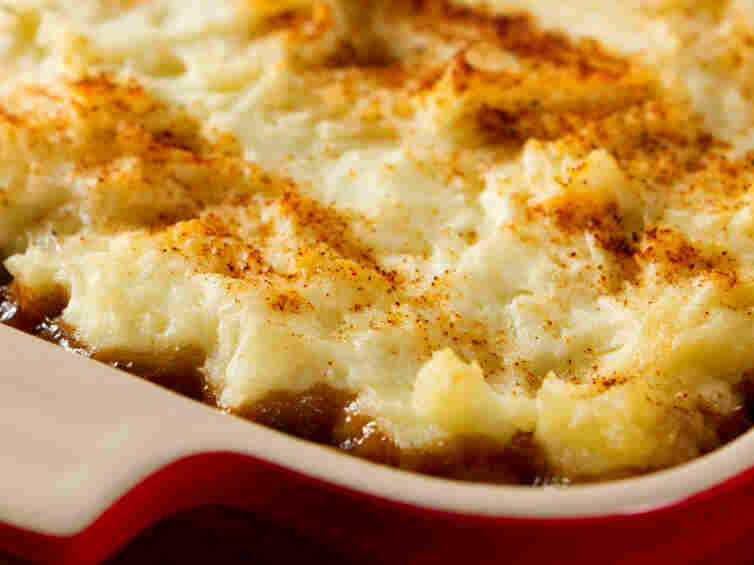 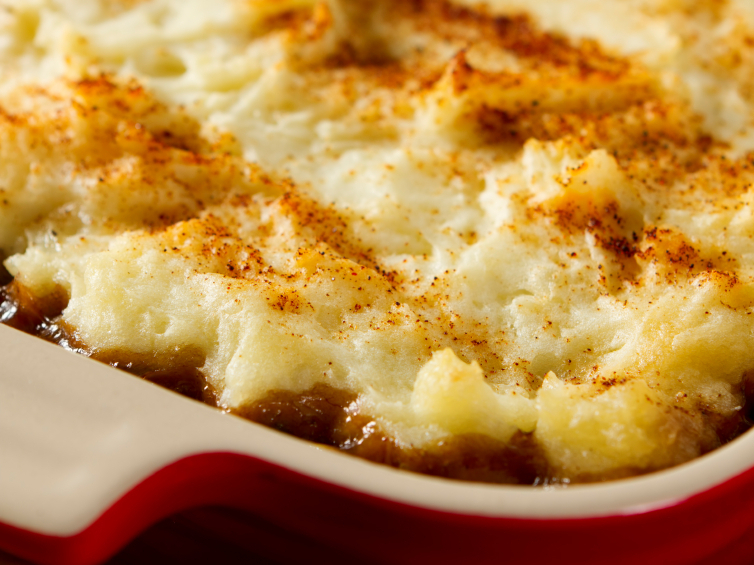 "It's just not here," Erin announced as she rifled through the last cookbook. She held the book apart by its front and back covers, gave the fanned pages a shake. "If I could just remember the magazine I found the recipe in, maybe I could get a copy off the internet." Erin worried her lower lip between her teeth as she often did when trying to recollect a memory just out of mind's reach. It was a habit Jeremy still found endearing.

Jeremy was sorting through the kitchen's junk drawer. He had been enjoying a Pepsi and the third inning of an Angels' ball game. When he'd retrieved his soda from the refrigerator, Erin had been composing a grocery list, her cookbooks open next to her as she devised the week's meals. Erin was a planner and proclaimed scheduling as the way to sanity with the fervor of a pastor proclaiming Scripture as the way to salvation. She absentmindedly tapped her pen against the page with the precision of a metronome. Jeremy kissed her temple as he passed by. Erin smiled up at him. "What do you think?
Baked chicken or pork tenderloin?"

After he'd resettled himself on the couch, Jeremy had heard a cacophony of opening cupboards and drawers. Jeremy inched the volume of the television up higher.

Startled, Jeremy looked behind him to find Erin. There was a crease between her green eyes; her arms were crossed, each of her hands grasping the opposing elbow. Erin's voice bore a melancholic tone akin to the depressed chirp of a sparrow who has just witnessed its partner being devoured by a
cat.

"Have you seen my recipe for shepherd's pie?"

"No, I ...," Jeremy couldn't recall ever having seen Erin's recipe for shepherd's pie. "What does it look like?"

"It's just a half page I clipped out of a magazine. The recipe is on one side with a Miracle Whip ad on the other."

"No, I haven't seen it," Jeremy said giving Erin a small reassuring smile while trying to keep track of the at-bat.

"I've looked everywhere." Erin's tone was pleading. Her eyes moved from her husband back towards the kitchen.

So, now Jeremy was cataloguing the contents of the junk drawer. Years' worth of takeout menus and coupons were piled on the counter. "I don't see it over here either," Jeremy reported.

Erin's shoulders slumped. "I must have thrown it out accidentally."

"Maybe you could find a different shepherd's pie recipe?" Jeremy asked doubtfully. Erin was not good with change.

As he predicted, Erin frowned at the thought. "I don't think another version would come out as well."

"Maybe it will turn up," Jeremy offered.

Erin smiled half-heartedly at the thought, "Maybe it will." She sighed and shrugged. "I guess I'd better get to the store. I'll figure out something else for dinner Wednesday night."

Erin's smile was more genuine this time. For all her adherence to routine, Erin was quick to recognize the good of a situation. It was another trait Jeremy admired. "That would be nice. We could try that new Thai place?" Erin grabbed her list, gave Jeremy a quick kiss, and left.

Jeremy smiled. He stuck his hands in his jeans' pockets. He loved his wife. He loved her small habits, her green eyes, her resilience. At the bottom of his pocket, his fingers brushed the frayed edge of a recipe clipped from a magazine.

Jeremy did not love his wife's shepherd's pie. 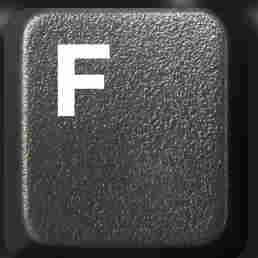 July 25th, the sun washes over Blossem, and the Texas heat seeps into my blood stream. Every day prior to this, it only beat against my flesh, turning me darker shades of tan and giving the illusion that I was actually my mother's daughter and not just a light-skinned replacement. Today, though, as I head to work, I could feel the rays moving with my blood, and I could see my skin glow. On these hotter days, when the temperature rises past triple digits, when eggs are baking on the sidewalk, when the window unit is buzzing so hard that it looks like it might shake itself to the earth, I tend to find missing pieces of myself. I used to think that this action had some spiritual meaning, but I've come to learn that it means a little more than that. I ain't sure how. Some things you just feel, you know.

Poppa doesn't like me walking around by myself on account of me being a pretty, young girl and it being a bad, bad world. He says it don't matter when; day or night, there's creeps out there, and they're looking to do me harm. That's what he says anyway. But he ain't ever left the house to walk me and keep me safe or anything. He just sits around the house, staring out the window, pretending like an eagle or something is going to swoop in and take him away. Well, I'm glad he never comes because he never could understand how I find these missing parts of myself. To him, it's just junk. Like, when I found the plastic bag full of old bottle caps, he told me that the caps didn't have anything to do with my soul, that they were just somebody else's trash, and that I was a nutcase like Momma used to be. He didn't understand how the severed arm of a Ken Doll was a part of me either.

He doesn't understand because that's the kind of person he is. Poppa never went with us to church, never prayed, never read the bible, never told us stories about angels or heaven — not even when pets died or when grandparents died or when we happened upon that poor girl who washed up in the lake during one of our few family outings — he called them worm food, told us we couldn't see them again in any way, shape, or form. Momma talked about saving him all her life, but you can't save that kind of person. He was engineered differently from Momma and me, though I looked more like him than I ever did her.

When I step on it, and its hard plastic edge digs into the exposed soles of my feet, I think about how I could never explain to him how it was returning to me. I bend over and clutch it, carefully, like a precious jewel — a little plastic F plucked from a keyboard ... my little plastic F. Of course, I only ever saw computers at the library, but I could recognize them and their parts and whatnot. And I could see my soul in that F and in the swirling lines of heat stretching across the sky. The free parts; the fun parts; the fast, flowing, fresh parts; the fantastical; the fabulous; the fragile and feminine parts of me, and I wondered if there were another universe, in a mirror or in a black hole or down a well, in which Poppa understood, and I drifted into it, like a fever.