Accessibility links
First Listen: Thundercat, 'Apocalypse' As Thundercat, Stephen Bruner digs into astral soul music that's often both funky and heartbreaking. Co-produced and co-written by Flying Lotus and Mono/Poly, Apocalypse was written after the death of keyboardist Austin Peralta. It can be bittersweet, as if it's an attempt to smile and dance the pain away. 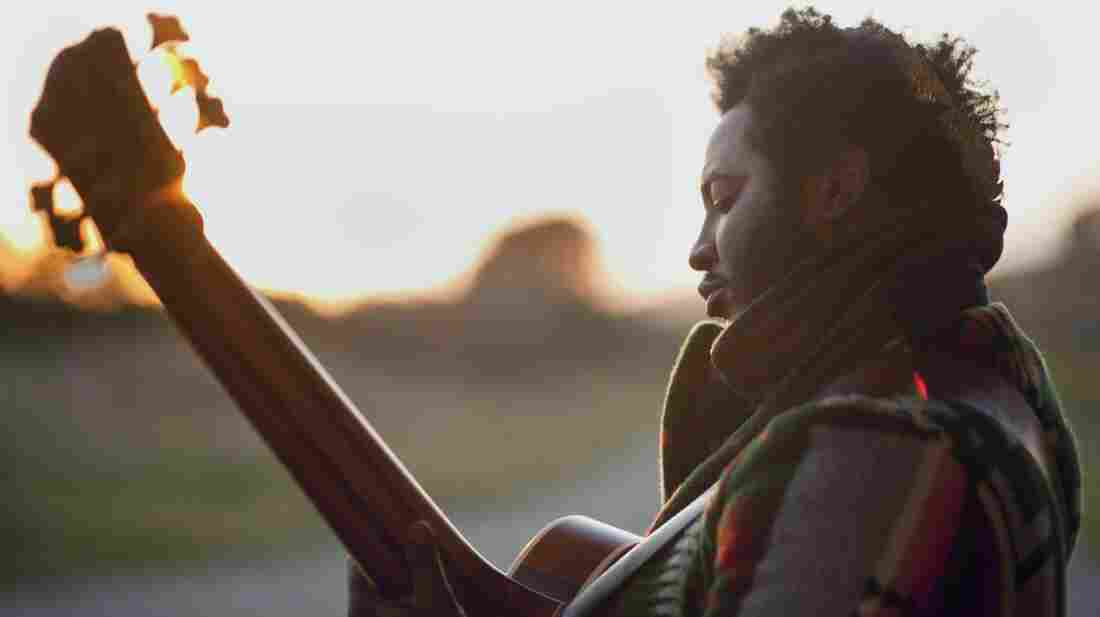 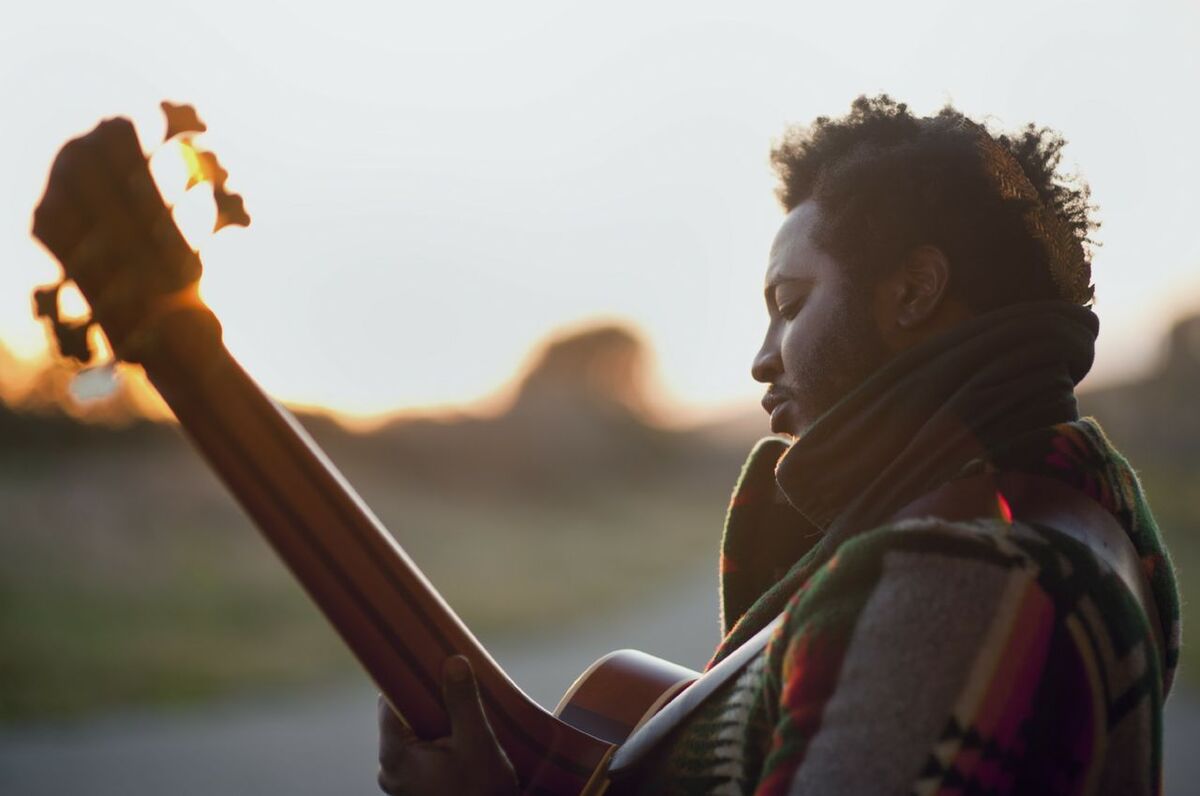 If you've ever passed by the funk and jazz-lite dollar bin at the record store, Stephen Bruner kindly asks that you pause to revel in the pastel colors and unfettered joy. The virtuosic bassist and singer comes from a diverse pedigree: a boy band, a stint in Suicidal Tendencies and, more recently, a hired low-end for space-age R&B artists like Erykah Badu and Sa-Ra. But as Thundercat, Bruner digs into astral soul music that's often both funky and heartbreaking — especially on Apocalypse, out June 4.

Co-produced and co-written by producers Flying Lotus and Mono/Poly, Thundercat's follow-up to The Golden Age of the Apocalypse was written after the death of keyboardist, FlyLo bandmate and friend Austin Peralta. It can be, at times, bittersweet, as if attempting to smile and dance the pain away in the gossamer late-night plea "Heartbreaks + Setbacks," the somber yacht-rocker "Without You" and the time-signature-shifting jazz-pop "Tron Song." But then there are tracks that really want to move, like the Herbie Hancock mutant fusion of "Lotus and the Jondy" or your next party-starter, the sweaty and somewhat self-deprecating "Oh Sheit It's X." That one's a team effort — a FlyPolyCat joint, if you will — with Bruner's crooning and playful Off the Wall falsetto on top of ridiculous capital-F Funk handed down from the Mothership.

Thundercat knows how to write genuinely affecting and technically bad-ass songs around his instrument — a rare art, usually given to some serious "bass face." But with Apocalypse, Thundercat has made an emotionally complex record, while still finding time to party.