Accessibility links
Dan Kennedy: Fishing For A Tale The author and host of The Moth Podcast explains why his interests run the gamut from wildfire-suppression techniques, to the dietary habits of trout, to blurring the lines between fact and fiction in his new novel American Spirit. 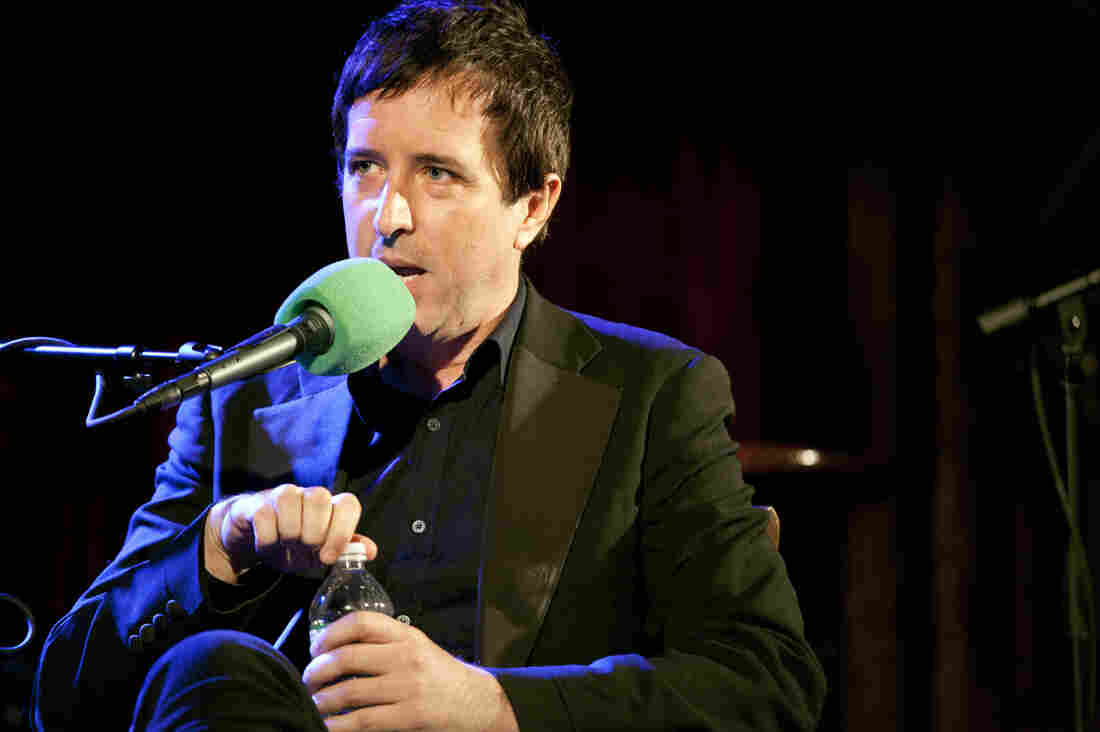 "I was just having an out-of-body experience, where I was like, 'You're on a game show, and Hootie and the Blowfish is the answer.' How did this happen?" — Dan Kennedy, author and host of The Moth podcast. Lam Thuy Vo/NPR hide caption 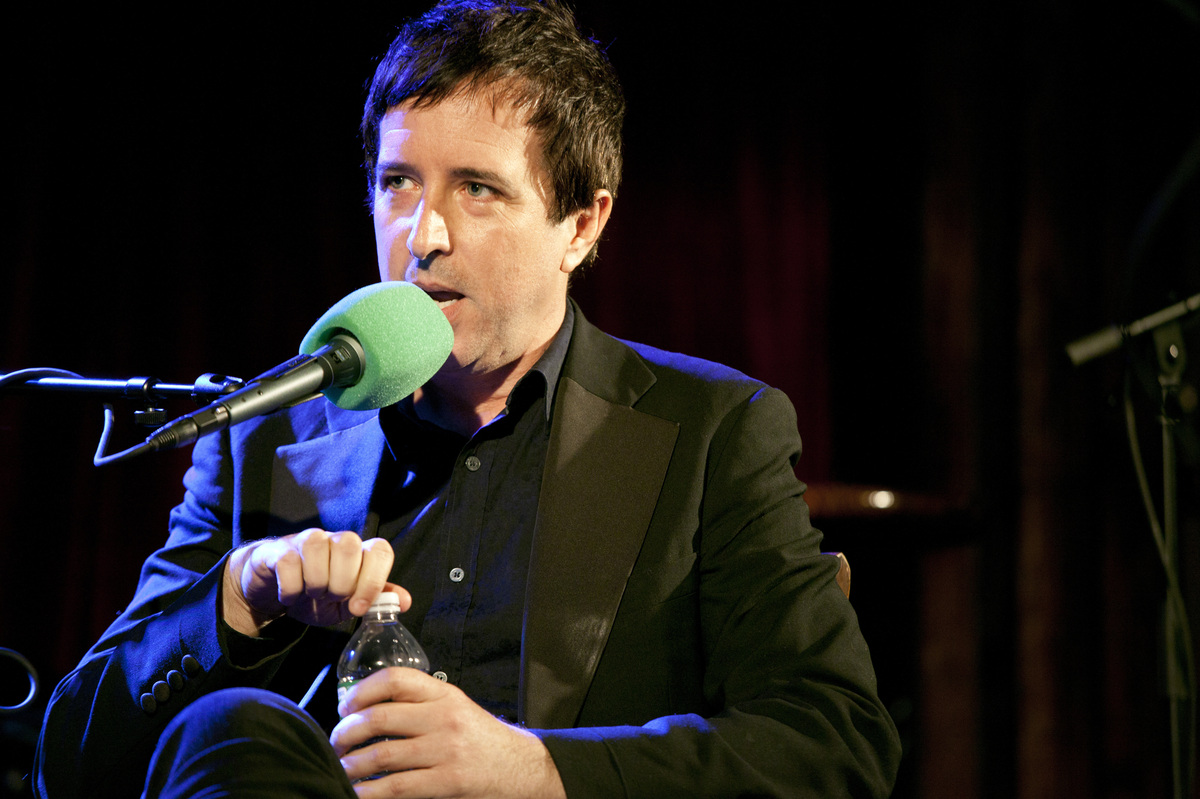 "I was just having an out-of-body experience, where I was like, 'You're on a game show, and Hootie and the Blowfish is the answer.' How did this happen?" — Dan Kennedy, author and host of The Moth podcast.

Dan Kennedy is a writer at heart, but if you ask him what he's versed in, you're bound to get myriad answers. The author and host of The Moth Podcast spent some time fighting fires, so he knows a thing or two about wildland fire-suppression tools. He's also held a marketing gig at a major record label, which inspired his best-selling memoir, Rock On: An Office Power Ballad. So when we asked Kennedy what he'd like to be quizzed on, he didn't respond with something broad like TV or movies — try "terrestrial and aquatic insects that trout eat to survive."

Kennedy sat down with Ask Me Another host Ophira Eisenberg to chat about his numerous interests, as well as his new novel, American Spirit. The book is about an ad sales guy at a big magazine company whose life starts to crumble after a doctor's visit. After reading his own X-rays, Matthew determines he has four to six months to live and decides that he's now living the first day of the rest of his life.

"The things he does the next day get him fired before lunch," Kennedy says. In order to fill his days, "he basically just gets on the thruway in Westport, Conn., and three exits toward Manhattan, gets off at the fourth exit, comes back into town, gets wasted in his leased BMW in grocery store parking lots all day." In case you're wondering whether he wrote about any events in his own life, Kennedy admits to masking the lines between fact and fiction.

Given the list of marine life topics Kennedy felt comfortable talking about, we tried to create an interesting game about freshwater bass and trout. Turns out that was impossible. So in an Ask Me Another challenge called "Questions Not Really About Fish," Kennedy had to answer questions from Eisenberg and house musician Jonathan Coulton about types of fish referenced in pop culture. Think of that classic song by Heart or one of the pledge's nicknames in the quintessential frat movie Animal House.

Dan Kennedy lives in New York and is the author of the new novel American Spirit, and the memoirs Loser Goes First and Rock On: An Office Power Ballad. He is host of The Moth storytelling podcast and a contributor to GQ and McSweeney's. His stories have been featured on the Peabody Award-winning Moth Radio Hour.

Kennedy performs at The Moth in 2010 in the video below. The theme of the night was "Stiffs: Stories of the Nearly and Dearly Departed."