Accessibility links
Author Interview: Mary Louise Roberts, Author Of 'What Soldiers Do' Historian Mary Louise Roberts' new book explores the interactions between soldiers and French women after the U.S. liberated France. She found that American soldiers horrified some towns by having sex with prostitutes in public places, and 1944 saw a wave of rape accusations against GIs. 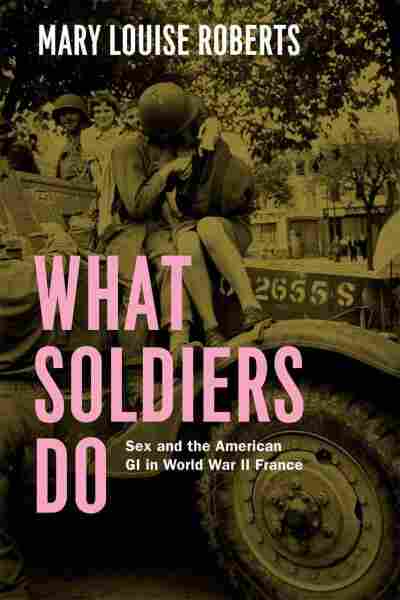 Sex and the American GI in World War II France

Americans often think of World War II as the "good war," but historian Mary Louise Roberts says her new book might make our understanding of that conflict "more truthful and more complex." The book, What Soldiers Do: Sex and the American GI in World War II France, tells the story of relations between American men and French women in Normandy and elsewhere.

The Americans were liberators; the French were liberated. But sex created tensions and resentments that were serious, yet were utterly absent from contemporary accounts for American audiences back home. Roberts, who is professor of European history at the University of Wisconsin, Madison, suggests that the tensions weren't entirely accidental: "Sex was fundamental to how the U.S. military framed, fought and won the war in Europe," she writes in her book.

Roberts joins NPR's Robert Siegel to talk about prostitutes in parks and cemeteries, pinups on planes and how the U.S. Army responded to rape accusations with rapid, racially charged trials.

On the familiar image of grateful Normans and respectful GIs

"I think it's a matter of chronology. I think that initially the Normans were incredibly grateful to be liberated. They had also suffered a lot of loss that summer, so there was some anger about the destruction of their homes and the loss of their loved ones. But in general, at least at the beginning, the French were very happy to be liberated and to greet the Americas."

"That happened in the summer of 1945, so a year [after liberation]. Le Havre was a port, really the entry and exit port for millions of American soldiers during those years. Those soldiers who had been fighting in France and Germany came back to Le Havre waiting for a boat home. They were, as a group, exhausted and traumatized. Their lost friends crowded their dreams. They were consumed by guilt. So they took to whoring with French women as a way to keep away the demons, at least for a while. And without a proper or regulated system of brothels, they instead took to the streets, abandoned buildings, parks and cemeteries having sex."

Photojournalism in particular was used to portray the French woman as ready to be rescued, ready to greet the American soldier and ready to congratulate and thank him through a kiss or even more.

"It was a particularly eroticized war. Anybody who remembers the pinups on airplanes, Rita Hayworth, the amount to which pinups became a part of the culture of the GIs, will recognize to what extent sex became important to the war experience. I went and looked at Stars and Stripes, which is the trench journal, and what I saw there was an extension of the pinup culture. Photojournalism in particular was used to portray the Frenchwoman as ready to be rescued, ready to greet the American soldier and ready to congratulate and thank him through a kiss or even more."

On French women traveling to Normandy to prostitute themselves

"I would have to say that prostitution was pervasive in the European theater. There was one Army report that estimated 80 percent of single men and 50 percent of married men would have sex during their stay in Europe. And the U.S. military did not really care that much that it occurred. What it cared about was venereal disease, which soon after the GIs' arrivals in France began to soar — but all this was kept from the American public." 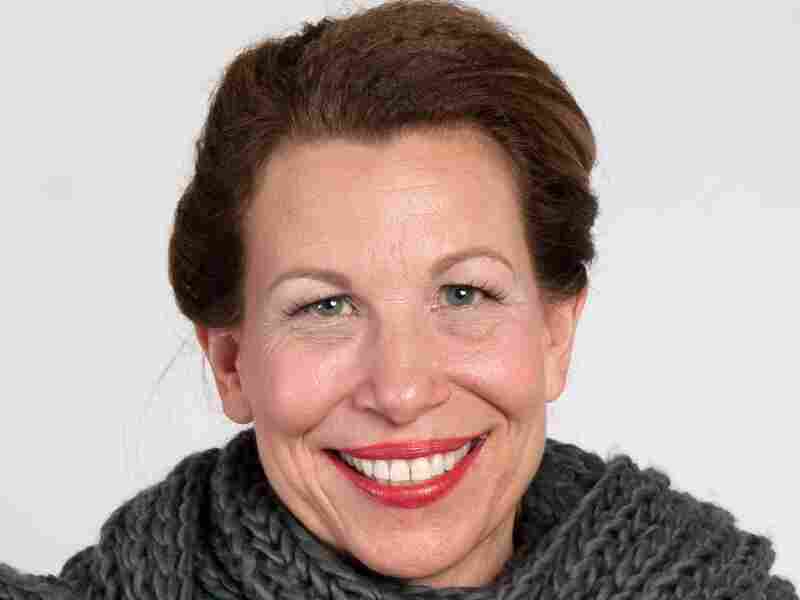 Mary Louise Roberts is a professor of history at the University of Wisconsin. She has written two previous books on French history. Abby Schoofs/Courtesy University of Chicago Press hide caption 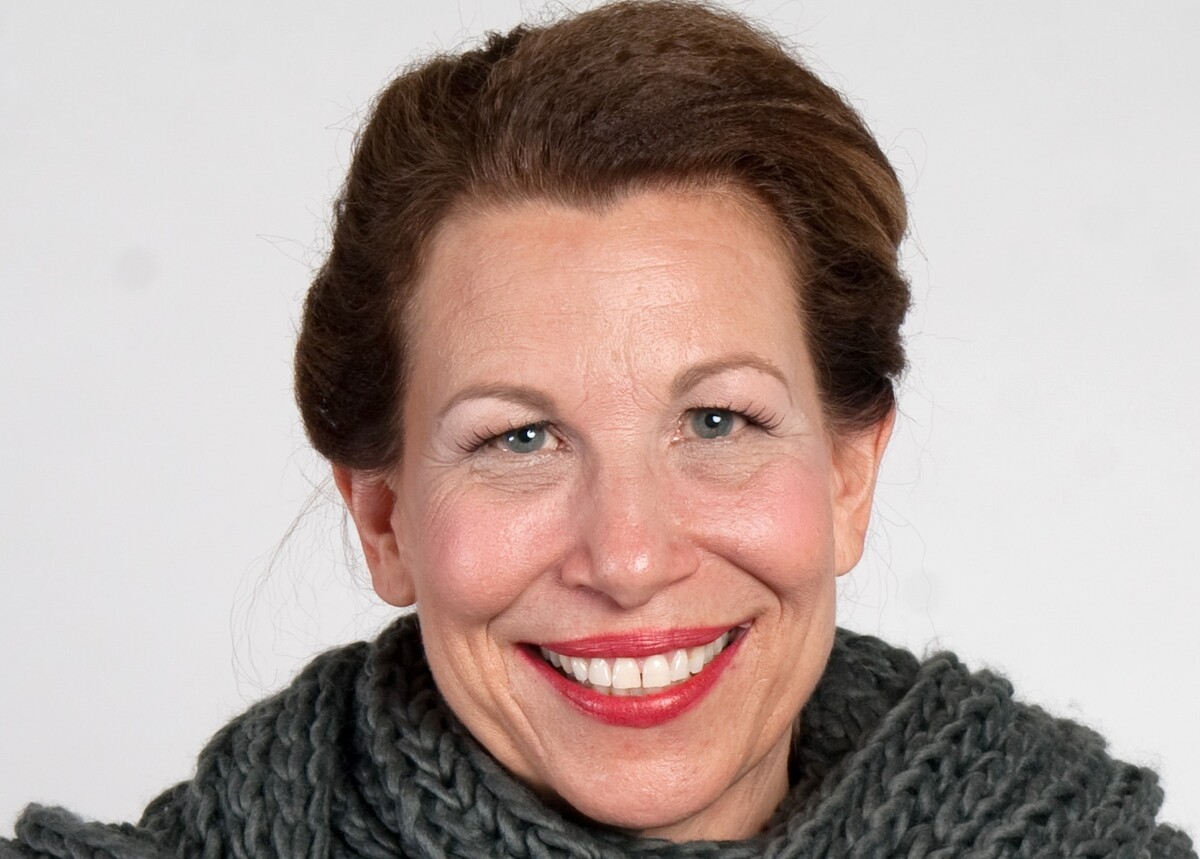 Mary Louise Roberts is a professor of history at the University of Wisconsin. She has written two previous books on French history.

On a wave of rape accusations in the summer of 1944, and how the U.S. Army's response was to frame it as a race problem

"[Trials took place] sometimes three days afterwards. ... Many of the men were [hanged] in the towns where the rape, alleged rape, occurred. And the hanging was a difficult thing to do in the land of the guillotine, so the U.S. Army actually brought in their own hangman from Texas. I found a file in the National Archives which dealt with this. ... Grisly, very grisly."

"I guess like many people I was somewhat surprised when I found out that the GIs were not impeccable soldiers. I began to look at documents in France that were only opened in January of 2005, and in many cases I was the first American to look at them.

"I grew up in a very patriotic family, my father is a veteran of the Second World War, so all this was difficult for me. But I actually also have to say that there's nothing in my book that tries to condemn or denigrate that great moment. What I'm trying to do is give a fuller picture by looking at how the event was seen by the French, to make it richer and more complex — and to me really good history portrays an event not in a sanitized way, but as a way in which you can allow yourself to think of soldiers as human beings."

Read an excerpt of What Soldiers Do