Accessibility links
Can A Huge Hog Deal Pose A National Security Risk? A Chinese company plans to buy U.S. pork giant Smithfield Foods for nearly $5 billion. The deal may undergo review by an interagency panel known as the Committee on Foreign Investment in the U.S. The panel has played a significant role in shaping foreign investments in this country for nearly four decades. 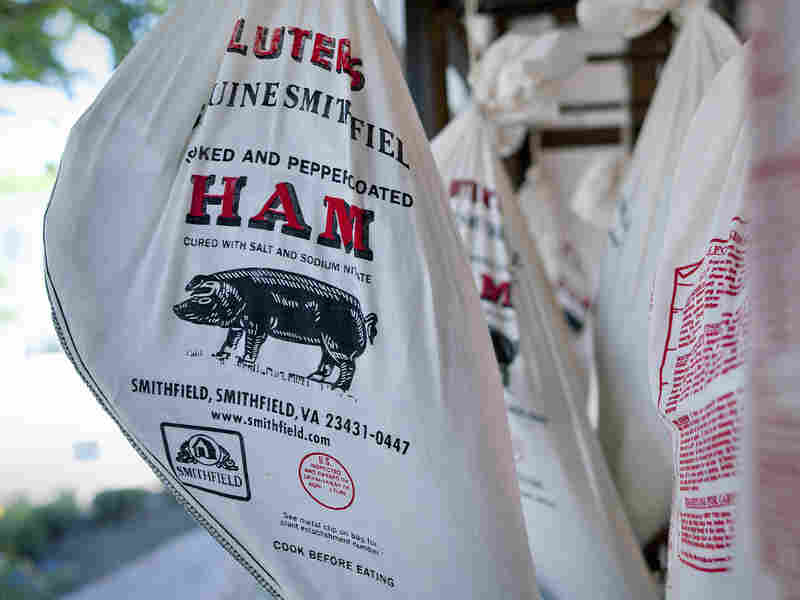 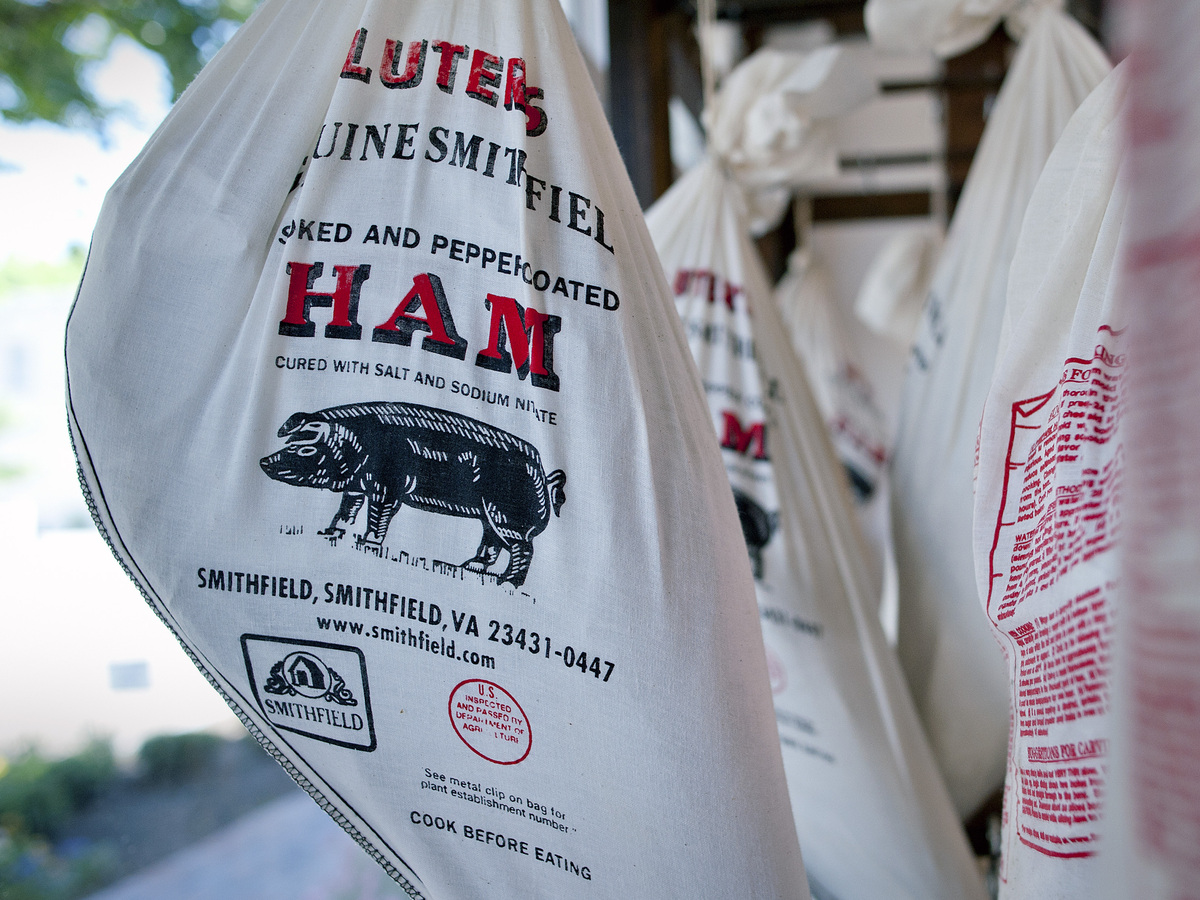 Americans do love their bacon, but is that romance a national security issue?

"To have a Chinese food company controlling a major U.S. meat supplier, without shareholder accountability, is a bit concerning," said Grassley, whose home state is a top pork producer.

Hong Kong-based Shuanghui International Holdings doesn't object to Grassley's demand. In fact, the company is seeking a review of its planned acquisition of Smithfield, the biggest hog and pork producer in the world.

By asking upfront for a CFIUS examination, Shuanghui may be able to build trust with U.S. officials and avoid angering Congress or the White House, said Timothy Keeler, a lawyer in Washington, D.C., who specializes in CFIUS filings.

"Technically, the review is always a voluntary process," Keeler said. But companies that try to dodge it may risk drawing even tougher congressional scrutiny, which could discourage investors and scuttle a deal. "For any significant deal, it's prudent to go forward with a CFIUS review," he said.

So what is CFIUS, and why does it have a say in the $4.72 billion cash deal that would mark the biggest-ever Chinese takeover of a U.S. company?

CFIUS may not be a household name, but it has played a significant role in shaping foreign investments in this country for nearly four decades.

Smithfield Foods To Be Sold To Chinese Firm For $4.72 Billion

President Ford created CFIUS in 1975 to monitor and review foreign investments. Over the years, the panel has been expanded to include members from various federal agencies and departments, including Defense, Homeland Security, Commerce, Justice and the U.S. trade representative. The Treasury secretary chairs the panel, which generally works in obscurity.

CFIUS has no enforcement power itself, but its website says that if the committee uncovers a national security risk, it "may refer the case to the President for action." The White House then could issue an executive order to disrupt all or a portion of the deal.

Overall, CFIUS's goal is to allow global trade and foreign investment to flourish, but only after taking into account loosely defined national security needs, such as maintaining production capacity for weapons, keeping sensitive information away from terrorists and protecting U.S. superiority in technologies that affect defense.

So what does any of that have to do with buying a pig in a poke?

The Shuanghui-Smithfield deal is of interest because it involves one of two key economic sectors that stir keen interest among lawmakers: energy and food.

In recent years, the spotlight often has focused on energy deals. For example, a few years ago when CNOOC Ltd., a Chinese-owned energy company, tried to buy California-based Unocal, Congress objected so strenuously that CNOOC withdrew its bid even before CFIUS could reach a conclusion.

Now the Shuanghui bid is stirring up concerns about food. Mountains of Smithfield hams end up on American dinner plates, and its bacon tops off millions of burgers each year. If that meat were diverted to China, would it drive up food prices for U.S. consumers?

Questions also are being raised about food purity. Shuanghui got caught up in the 2011 scandal that involved feeding dangerous additives to pigs set for slaughter.

"I have deep doubts about whether this merger best serves American consumers," U.S. Rep. Rosa DeLauro, a Connecticut Democrat, said in a statement.

And there is another worry: Some Smithfield Foods facilities are located near military bases, raising questions about spying. Similar concerns have tripped up previous transactions. For example, after a CFIUS review last year, the White House forced Ralls Corp., a wind-energy company owned by China's Sany Group, to back away from owning assets near a Navy air base in Oregon.

Still, assuming no other bidders step forward with a better offer for Smithfield, Shuanghui is likely to win out, experts say.

"It's a safe bet," said Mark Plotkin, co-chair of Covington & Burling's national security practice. The transaction may need some tweaks, such as selling off any hog farms located too near military facilities, but overall, "I don't see any obvious obstacles" that could kill the transaction, he said.

To reassure U.S. officials, Shuanghui says it will keep Smithfield at arm's length and has promised not to replace U.S. senior management.

No matter how the Smithfield review turns out, CFIUS itself is likely to continue receiving a lot of criticism for being too secretive. The committee, which sends classified reports to Congress, keeps its deliberations confidential. The veil is designed to protect military and proprietary information.

That lack of transparency only stokes the anger of CFIUS's critics. For example, the conservative editorial board of The Wall Street Journal — writing about the Smithfield deal — said "Washington protectionists and rural sentimentalists will certainly try" to use CFIUS's opaque process to derail the transaction.

But Plotkin says the panel has no choice but to do its work outside the spotlight. "The process is opaque," he said. "But it's hard to think of a national security review process anywhere in the world that is done in the sunlight."