Accessibility links
Interview: Sheri Booker, Author Of 'Nine Years Under' A summer job in a Baltimore funeral home turned into a nine-year career and lifelong passion for Sheri Booker. Her coming-of-age memoir recalls tears and trade secrets of the mortuary business. 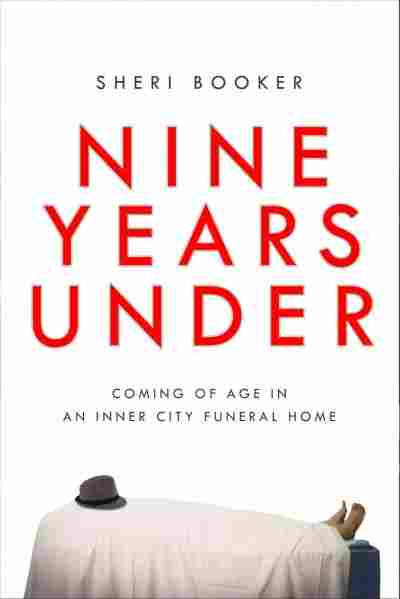 Coming of Age in an Inner-City Funeral Home

When her beloved Aunt Mary passed away, 15-year-old Sheri Booker sought solace in an unusual summer job — at the Albert P. Wylie Funeral Home in the heart of Baltimore.

Booker's new memoir, Nine Years Under, describes the job that became a nine-year career and lifelong fascination with the business of burials.

"After Aunt Mary died, I felt like I needed closure," Booker explains. "I wanted answers. I wanted to make sure that she was in good hands, so I found a way into the funeral home, and it was only supposed to be a summer, but it ended up being nine years!" 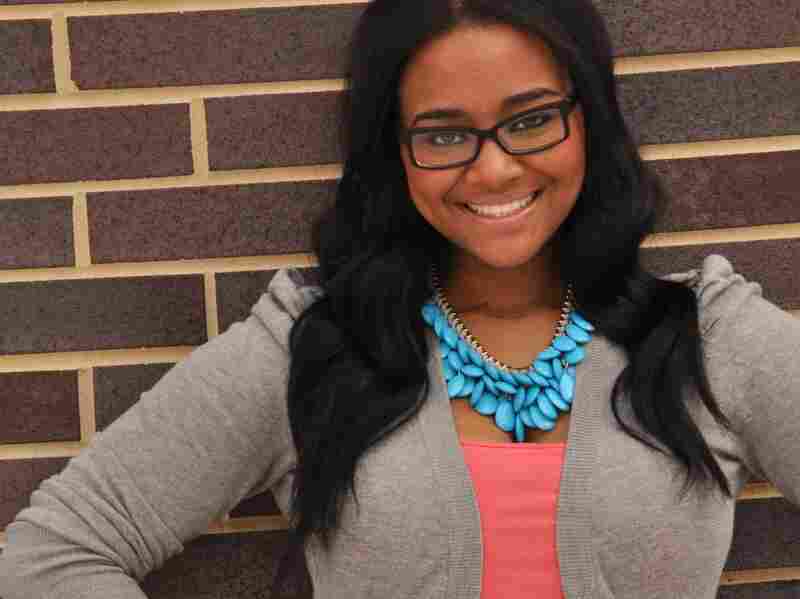 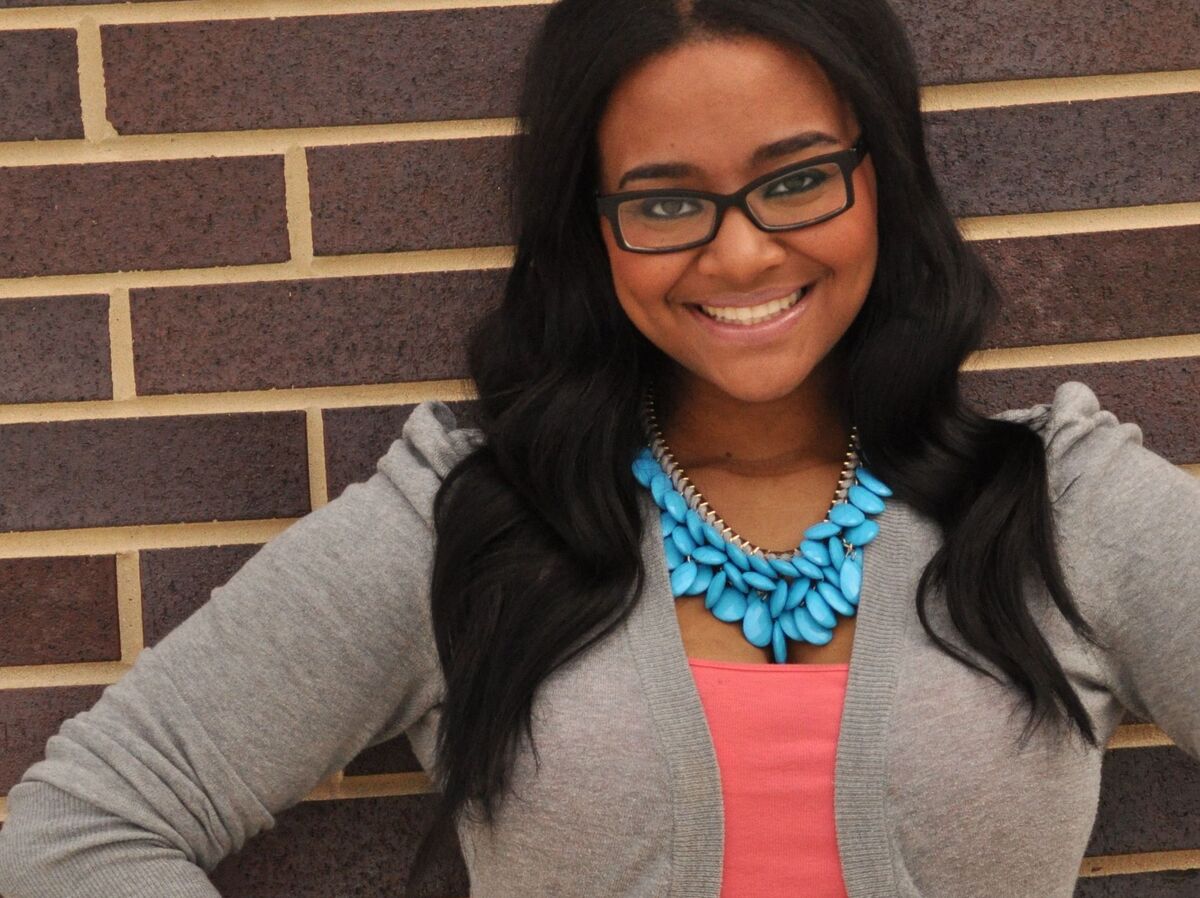 Sheri Booker is a writer, educator and spoken-word artist living in Baltimore.

The job gave Booker a unique view of inner-city Baltimore at a time when drugs and gang violence terrorized the neighborhoods. Young men she knew from high school routinely ended up on display in the Wylie Funeral home. As these young homicide victims came to the funeral home, sometimes the violence followed them there.

"We actually had a shootout at the funeral home one day when I was there," Booker says. "All of a sudden, you just heard all this chaos, and people were running up the stairs and just banging, and come to find out there was a drive-by right outside the funeral home, someone was trying to shoot this young man's brother."

Eventually, Booker reached her ceiling at the funeral home and decided to leave the co-workers she had come to think of as family. But, she says, she hasn't thrown in the towel completely.

"My ultimate goal is to own my own funeral home one day," Booker says. And while she hopes to make her establishment a family-run business, she wouldn't want her own daughter employed in one.

"You know, I was ready to face death at that point in my life, and I can't say that the next American or the next person would be able to handle something as great as that and the responsibility that it has."

Read an excerpt of Nine Years Under