Accessibility links
First Listen: Surfer Blood, 'Pythons' On its second album, the beachy pop-rock band balances its fussy, studio-bound side with rich full-band chemistry and songs whose hooks pop into your thoughts days later. Pythons is more streamlined and straight-ahead than 2010's Astro Coast, but it's still catchy as anything. 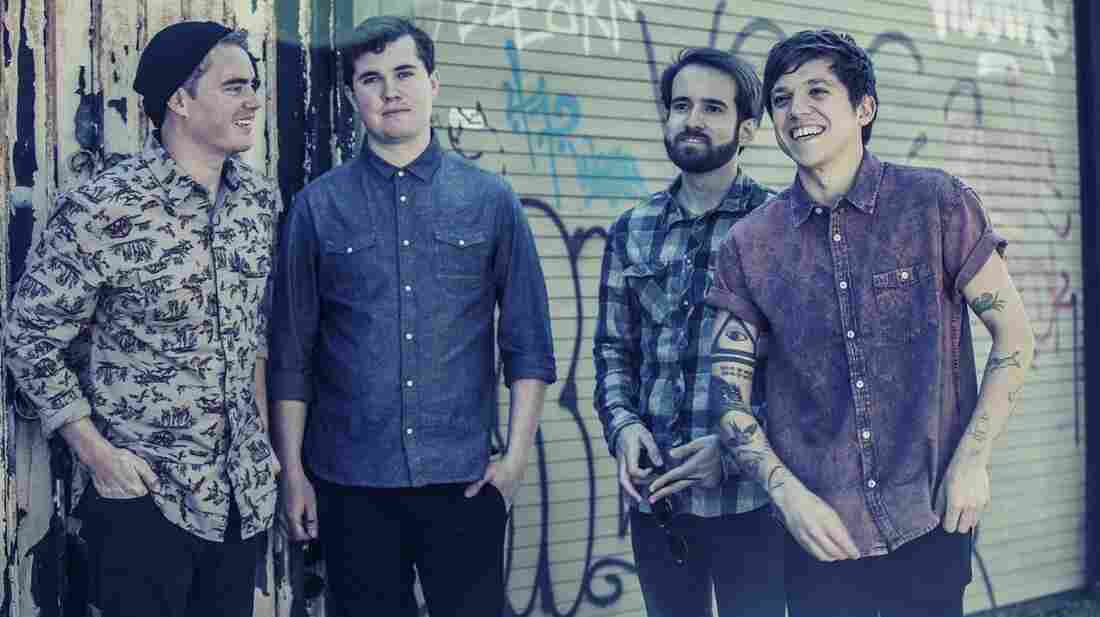 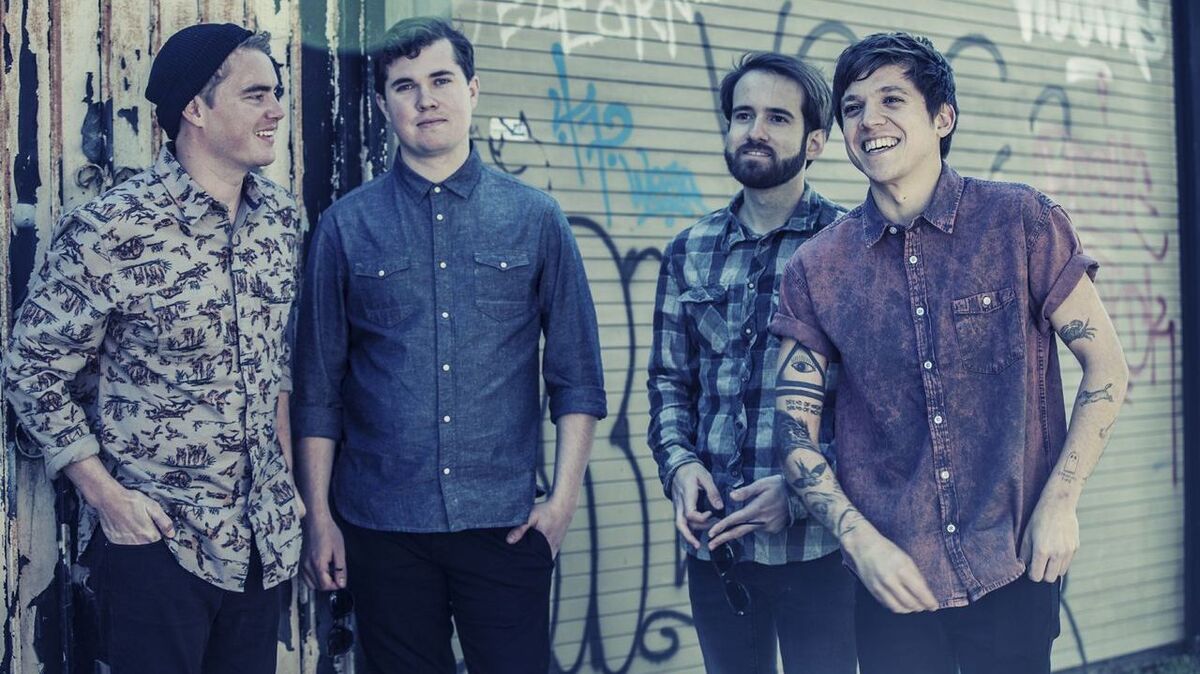 For a band whose songs are a model of airy, summery, beachy pop-rock consistency, Surfer Blood has experienced a turbulent three years since the release of its debut album, Astro Coast. Aside from the usual pressures new bands face after releasing a hit debut (high expectations, signing to a major label), singer John Paul Pitts has faced fallout from an arrest early last year; though charges were later dropped, the incident tarnished his reputation and threw the band's future into question. But on Pythons, out June 11, Surfer Blood's music embodies poppy, surf-friendly, top-down breeziness — escapism for a band that could no doubt use it.

Launched as a bedroom side project for Pitts, Surfer Blood has long since balanced its fussy, studio-bound side with rich full-band chemistry and songs whose hooks pop into your thoughts days later. At various times recalling Weezer, The Smiths and Pixies (the two bands have toured together, and Pythons producer Gil Norton helped both find a slick studio sound), Surfer Blood pours real craftsmanship into 10 songs that sound effortless, but surely weren't. By any definition, Pythons is more streamlined and straight-ahead than Astro Coast, but it's still catchy as anything.

Aside from a bit of standard-issue self-flagellation in the lyrics — already a hallmark of virtually every band to which Surfer Blood has ever been compared — not much to Pythons speaks to the group's difficult recent past. Instead, it's simply a dynamite summer pop record which opts to address its worries by dousing them in sunshine.