Accessibility links
First Listen: Airhead, 'For Years' A multi-instrumentalist and DJ, James Blake collaborator Rob McAndrews has an innate understanding of how to use snippets of sad music as shortcuts to emotion. But he also knows when to exude lightness and joy. 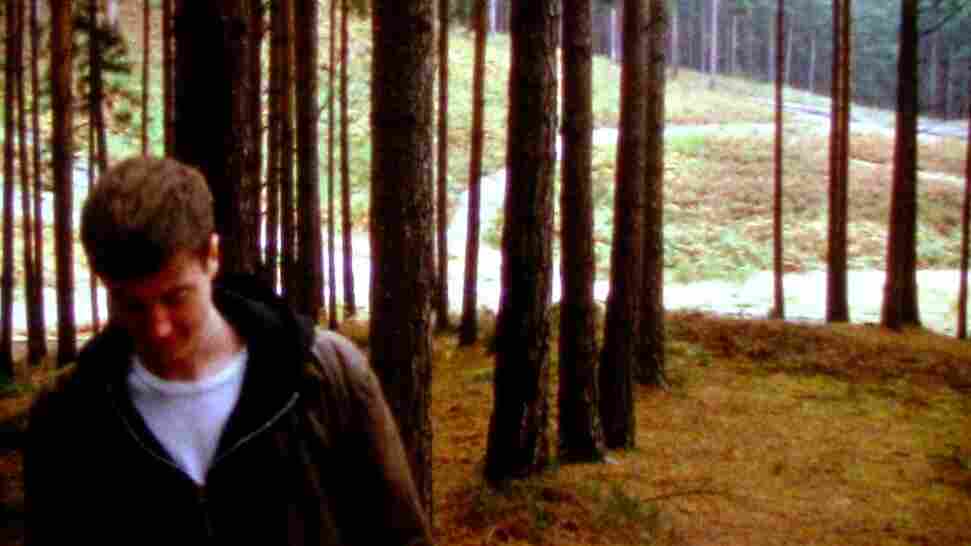 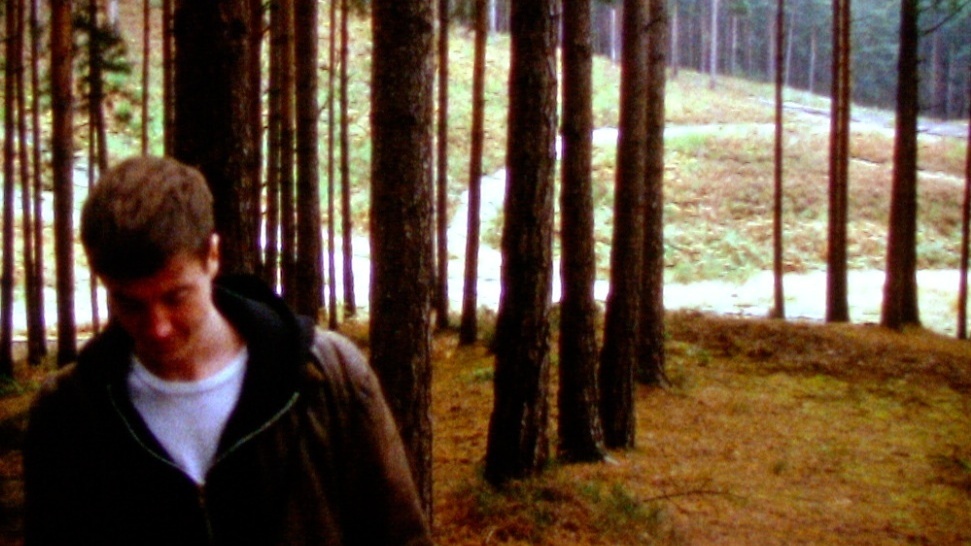 Angela Stephenson/Courtesy of the artist

On his two albums, the young English singer-songwriter James Blake has crafted dense and dramatic electronic music, for which vocals are among many features evoking warmth and beauty. On For Years — the first album by Blake's collaborator and boyhood friend, Rob McAndrews, who records under the name Airhead — it's clear that the two performers think alike. For Years may wander down more side roads, a natural byproduct of multiple guest vocalists (including Blake), but it still functions as a lovely companion to Blake's recent Overgrown.

A multi-instrumentalist and DJ, McAndrews has an innate understanding of how to use snippets of sad music as shortcuts to emotion; for evidence, just listen two or three minutes into the opening track on For Years, titled "Wait." After a lot of whiz-bang electronic whirring around, accompanied by a Bjork-like vocal, the track stops cold and makes way for a few gentle acoustic-guitar strums that almost feel like samples — the organic equivalent of so many of Airhead's washes of sound. It's gasp-inducingly pretty.

It's also just one among dozens of gorgeous, surprising or otherwise notable moments on For Years, out June 25. In his role as Airhead, McAndrews knows when to ratchet up the drama, but also when to exude lightness and joy — particularly in the oddly dizzying "Pyramid Lake" and the subtly insistent dance track "Fault Line." The result is an enveloping little headphone record that merits and rewards rapt attention.