Accessibility links
Quadron: For Love Of The Slow Jam The Danish duo's members, Coco O. and Robin Hannibal, grew up with a love of 1970s soul music that wasn't widely shared in their hometown, Copenhagen. On their new album, Avalanche, that '70s sound is front and center. 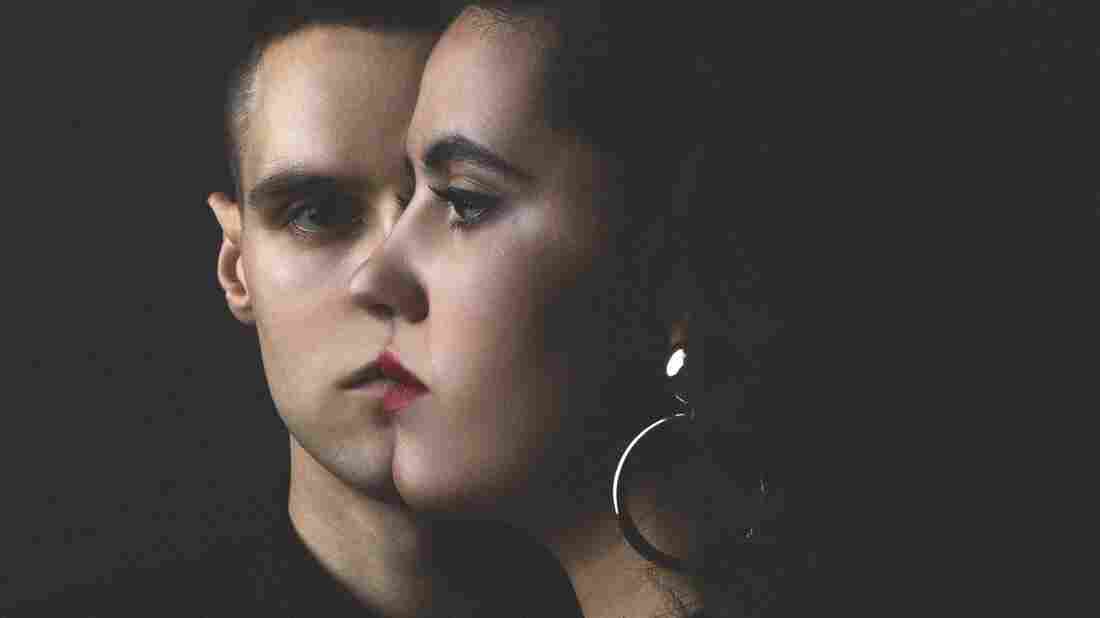 Quadron is the duo of Robin Hannibal and Coco O. Their new album is called Avalanche. Courtesy of the artist hide caption 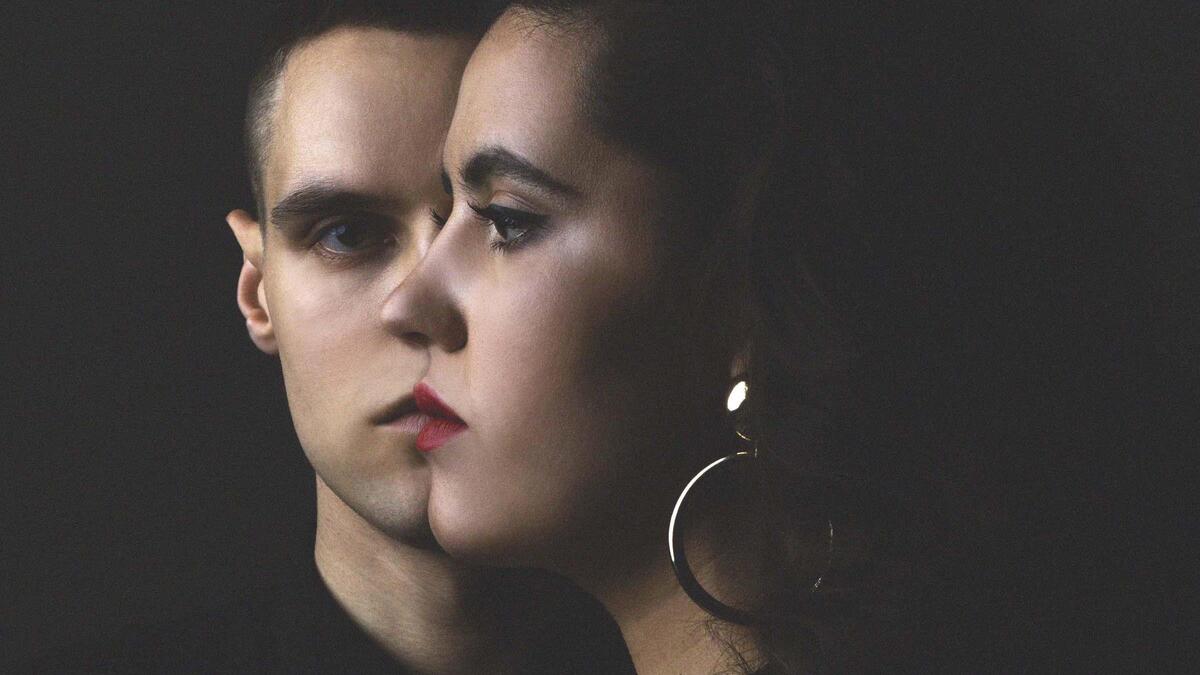 Quadron is the duo of Robin Hannibal and Coco O. Their new album is called Avalanche.

It started with two young Danes growing up in Copenhagen, with a somewhat unorthodox love for 1970s soul music.

"It's not part of the culture and the history," Coco O., the singing half of the duo Quadron, explains. "Soul music was kind of a cute thing, but not serious. Rock music was serious."

Coco O. and producer Robin Hannibal (now part of another down-tempo duo, Rhye) made their first album as Quadron in 2009; their popularity has exploded since then. Coco's vocals have been compared to those of of Amy Winehouse and Mary J. Blige, and Jay-Z produced her recent cameo on the Great Gatsby soundtrack album. As she explains, the creation of that impressive voice owes a lot to to what her Danish upbringing lacked.

"I was so sad that I didn't have, like, a real church where I could learn how to really sing. But I think, because I didn't do that, I'm more sparse in my vocals. And I think that's a Danish thing — to just have what is necessary."

Quadron's new album, Avalanche, is out this week. Coco. O spoke about it with NPR's Rachel Martin; click the audio link to hear more of their conversation.