Accessibility links
First Listen: Fat Tony, 'Smart Ass Black Boy' Fat Tony calls himself a smart ass, but he's not a showoff. He sounds at ease on the mic, delivering droll and conversational bars with a level stare. 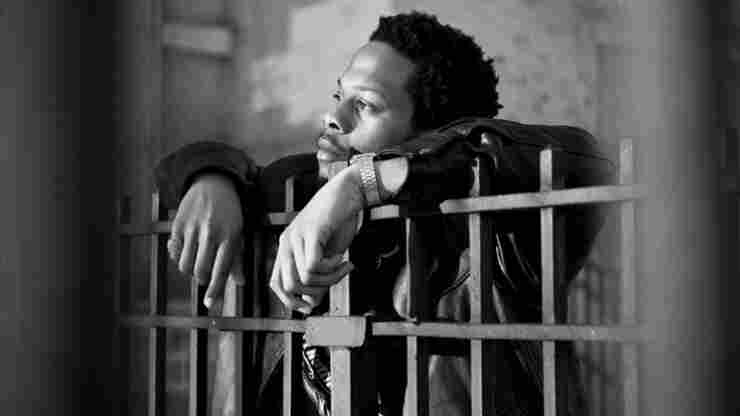 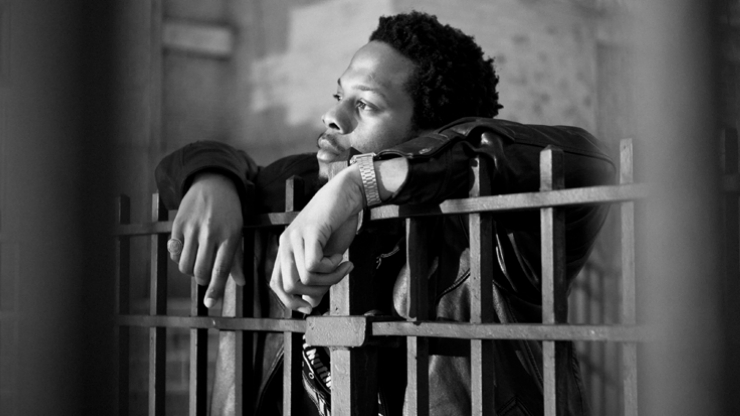 Fat Tony calls himself a smart ass, but he's not a showoff. The Houston rapper sounds at ease on the mic, delivering droll and conversational bars with a level stare. His tone is more lighthearted than that of Texan forebears such as Scarface, Z-Ro or Bun B. He's been around — this is Fat Tony's third album-length project — but he's just beginning to put down childish things, with some regret, e.g. "the trials and the tribulations of trying to get your first love butt-naked."

In "Father's Day," Fat Tony calls a truce with his tradition-minded father: "And it feels incredible to admit, from my skin tone to my 10 toes, I am him." He doesn't sound fully formed yet, not like his featured guests in the album's best track, "Hood Party": Kool A.D. and Despot. Those guys, one from the now-defunct Das Racist and the other a member of the same circle, are caustic and forthright. Sometimes you can hear Kool A.D. smiling; sometimes you can hear Fat Tony playing it cool.

It's refreshing, though, to hear him now, still with a layer of baby fat on his vocabulary and traces of vulnerability in his writing. The production even echoes his state — the songs are dry and edited, made of hard surfaces and corners sharp enough to catch your sweater, but producer Tom Cruz has spun haunting incidentals around the bones: nostalgic melodies, high-pitched peals of binary code and anonymous vocals. Cruz handles production throughout Smart Ass Black Boy, which gives it cohesion and a trailing flavor that's more sour than sweet. The music here is for introspective cruising — listening solo. The album sounds pointed and relaxed as the musician behind it makes himself familiar. He's welcome and promising.