Accessibility links
How Jean Stapleton And Eleanor Roosevelt Saved An Evening At The Theater Susan Stamberg remembers an evening onstage with Jean Stapleton. 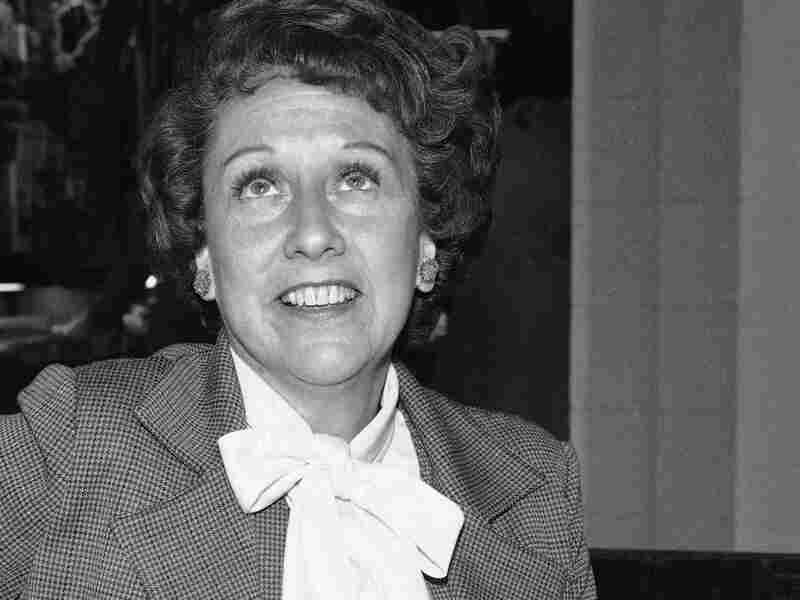 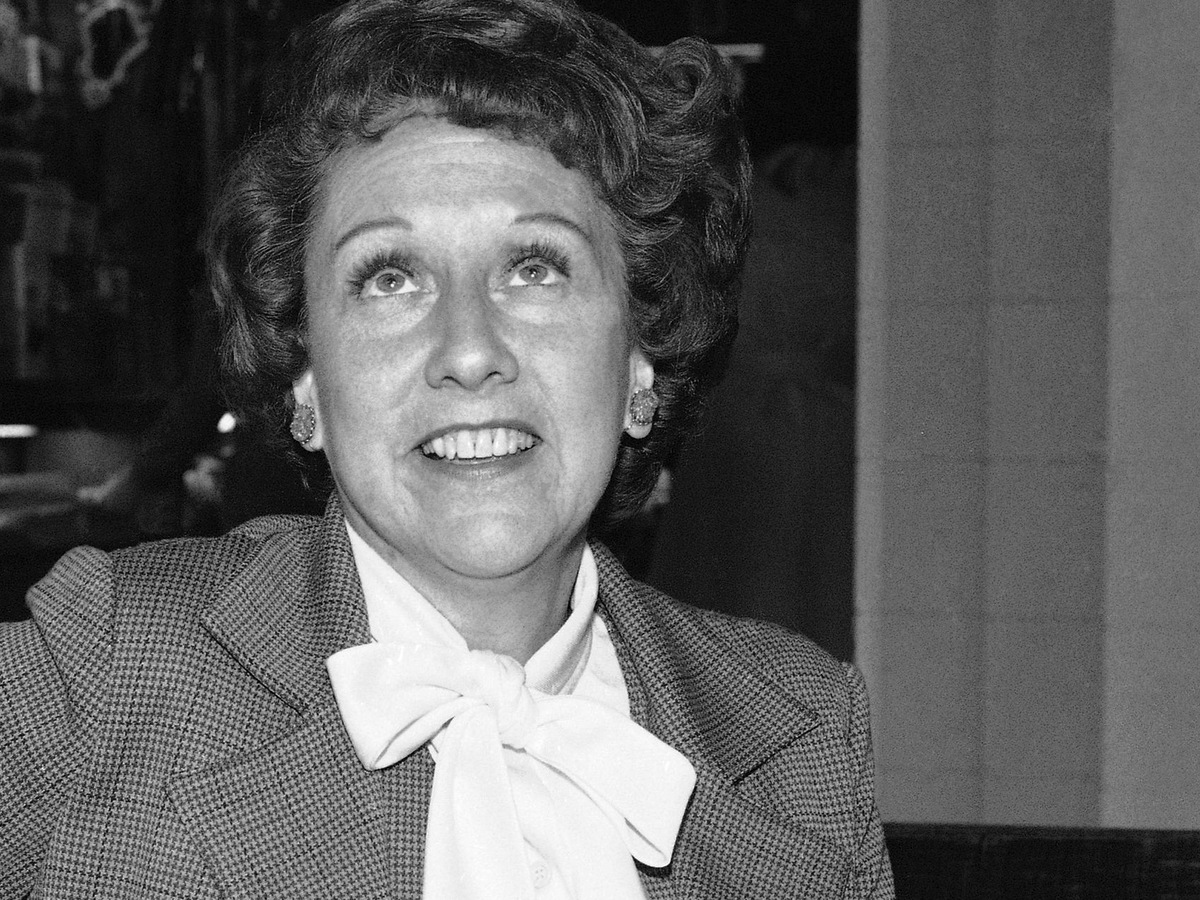 Jean Stapleton, who won three Emmys for playing Edith Bunker on All In The Family, died Friday. NPR's Susan Stamberg offers this remembrance of her encounter with Stapleton.

I had the privilege and joy of sharing a stage in Washington, D.C., with Jean Stapleton in the 1980s. She played Eleanor Roosevelt. I played a pushy reporter (!). The Smithsonian put us together for a one-night-only appearance before an audience in one of the museum auditoriums.

Our scripts were in big black binders, and each of us stood in front of a podium — Ms. Stapleton at stage right, me at stage left. The afternoon rehearsal, directed by Donn Murphy, who ran the National Theatre at the time, went smoothly, and we all looked forward to the evening performance. As did the enthusiastic audience of Washington movers and shakers who assembled later on.

We began. Got laughs in the right places, "hmmms" in the right places. Had a marvelous time. Then, halfway through, I posed one of my pushy questions, and Stapleton's Mrs. Roosevelt did not respond with the answer that was written in the script. I was puzzled. Went on to the next question. Again, an unscripted reply — one that made utterly no sense.

I hesitated, bewildered. And Stapleton, not breaking character, without losing a beat, said, "You know, I prepared very carefully for this interview. But I can't seem to find Page 38!" The audience roared. I immediately crossed over to her podium, plopped my script on top of it for us to share, and we carried on with the proper page, and then another half page. At which point Jean Stapleton/Eleanor Roosevelt said — again not losing a beat or her Eleanor accent — "You can go back to your place now!" Again, the audience roared. So did I. And walked to my podium with a grin, to resume.

I love the story for so many reasons: the laughs it inspired. The pleasure of the audience and this pushy reporter. And the demonstration of Jean Stapleton's quick wit and professionalism in a situation that would have been embarrassing otherwise. It's a memory I carry with me each time I see her on television. How lucky all of us are, to have had her as part of our lives for so many years.