Accessibility links
Billy Bragg On Mountain Stage The venerable singer-songwriter makes his fourth appearance on Mountain Stage, recorded live on in Morgantown. Hear Billy Bragg perform hits that touch on all corners of his discography. 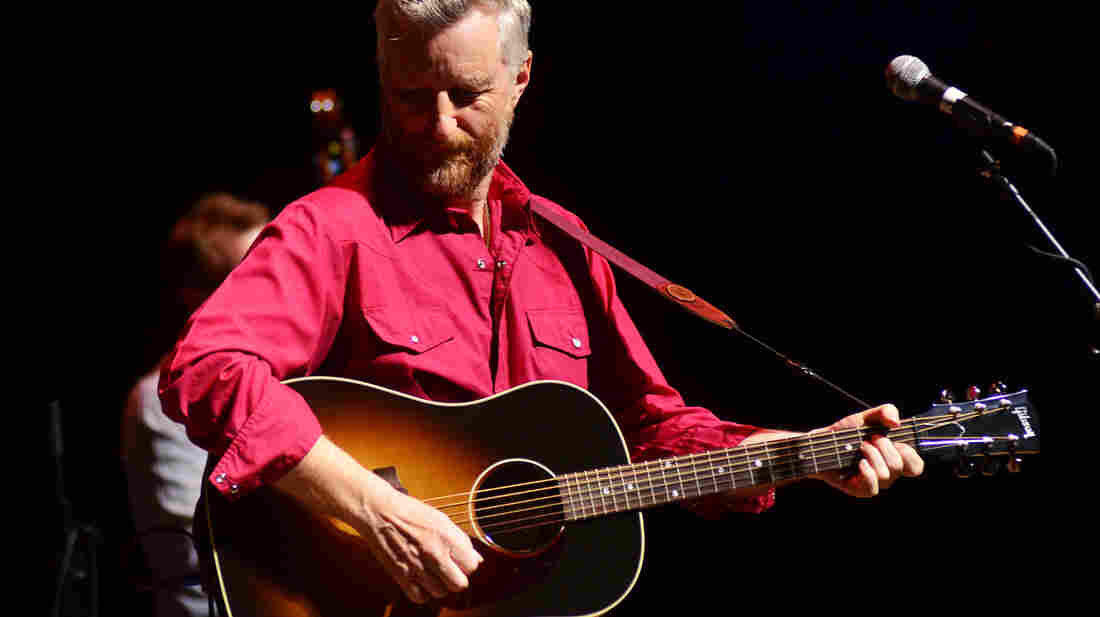 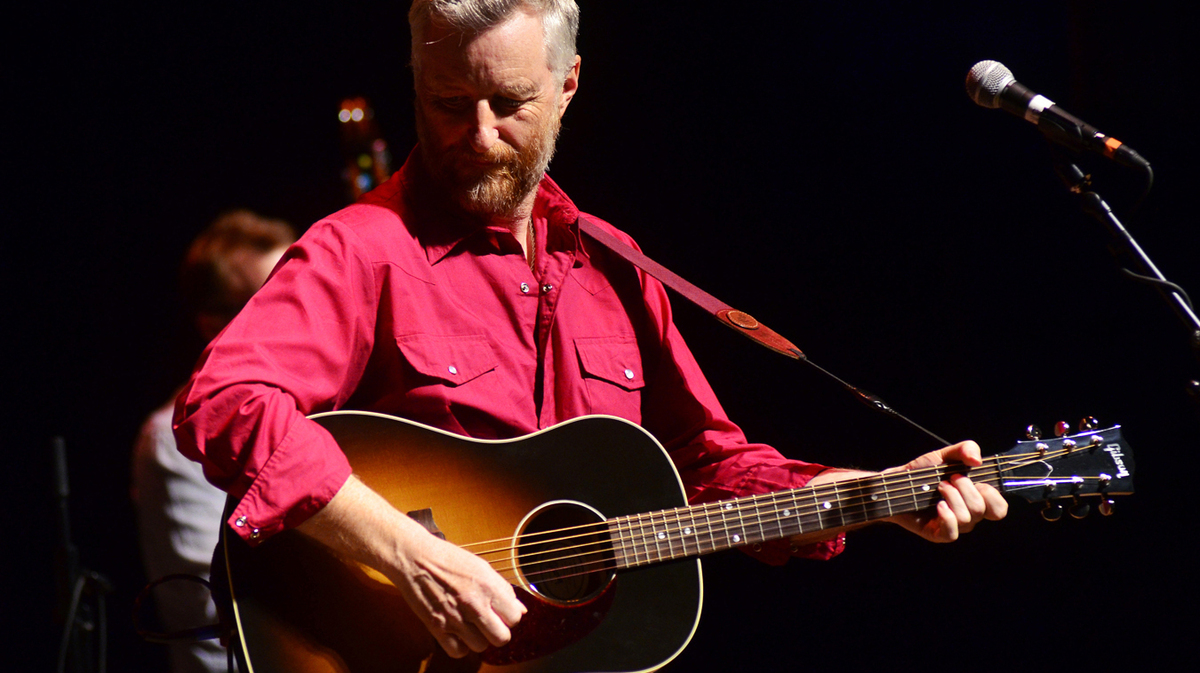 Billy Bragg makes his fourth appearance on Mountain Stage, recorded live on the campus of West Virginia University in Morgantown. Taking a cue from songwriters such as Woody Guthrie and Bob Dylan and infusing it with the youthful fire of punk, Bragg has become synonymous with socially conscious folk-rock. In the early 2000s, he extended his fan base even farther with his Guthrie-derived Mermaid Avenue series of collaborations with Wilco.

Bragg recently told host Larry Groce that he appreciates the idea that, as a folk musician, he's been "allowed to age" in ways that artists like Morrissey are not: "In 15 years, I'll look like Burl Ives."

Backed by his own band, Bragg opens this set with "Way Over Yonder in the Minor Key," from the Mermaid Avenue recordings. He also plays songs from his new album, Tooth & Nail — including "Handyman Blues," which explores problems of the personal rather than political variety.