Accessibility links
Are Men's Ties Falling Out Of Summer Fashion? Having a thick ribbon tied around your neck in the sweltering heat is, by all accounts, a revolting experience. We discovered that only 8 percent of men in our newsroom wear ties on any given summer day. We wondered, are we on the brink of a major fashion trend? 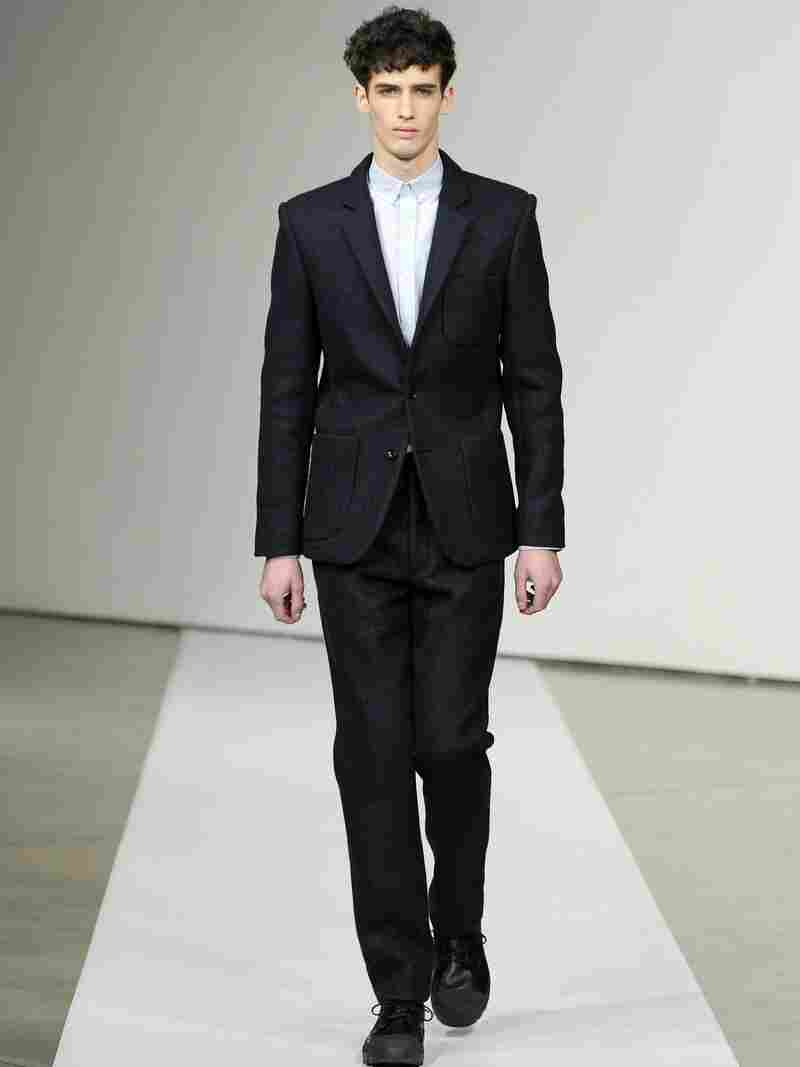 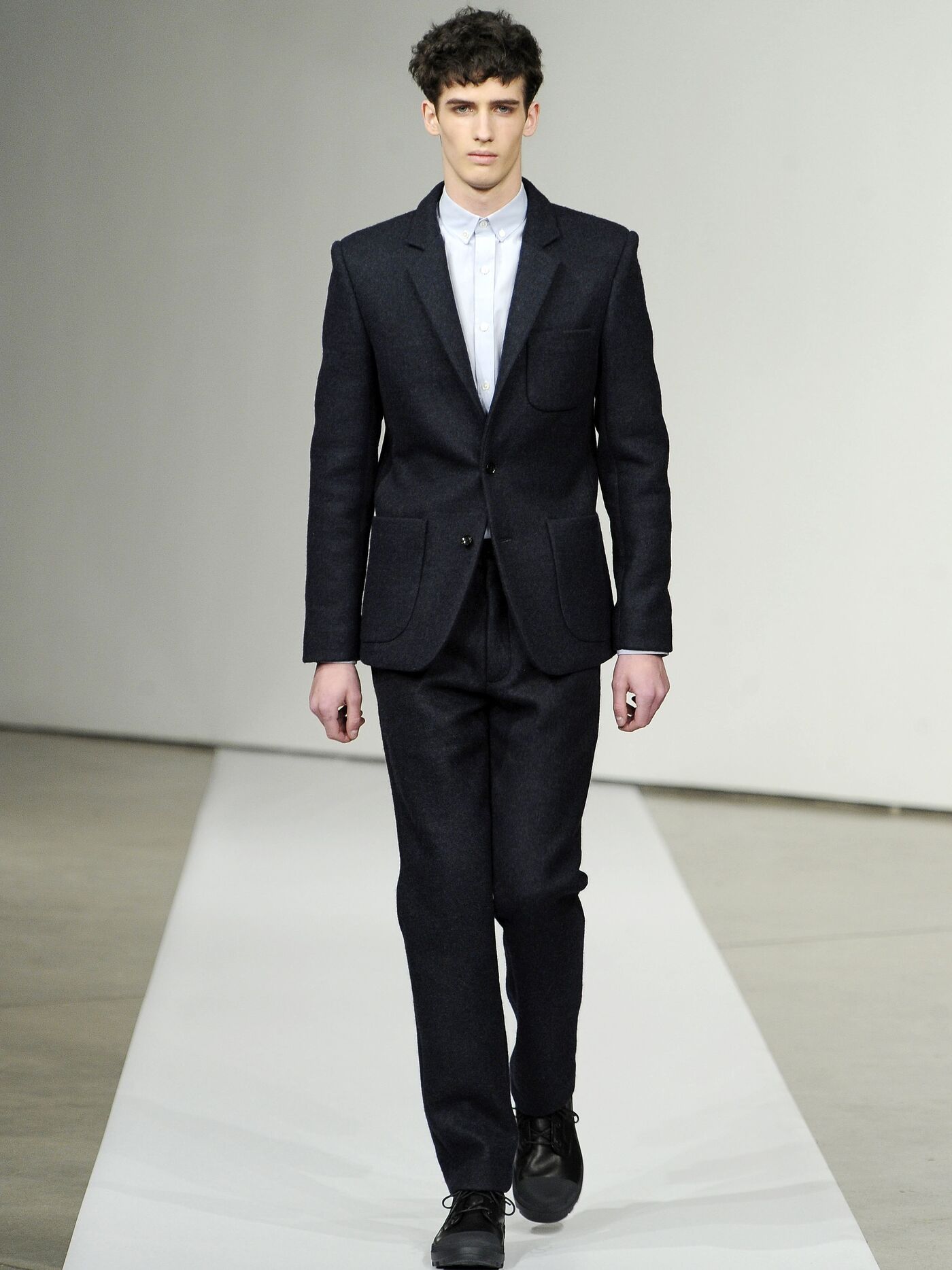 As thermometers start to creep up toward the triple digits, office menswear starts getting casual. It makes sense; having a thick ribbon tied around your neck in the sweltering heat is, by all accounts, a revolting experience.

Our very unscientific polling of the NPR newsroom revealed only 8 percent of men wear ties on hot, summer days. We wondered: Could we, humble fashion pioneers, be on the brink of a cutting-edge fashion trend?

We posed the question to a group of fashion experts. They all agreed that each industry experiences its own unique trends in office menswear. While men in creative fields are dressing more casually, the dress code in tech companies has been sharpening up. The uniforms in medicine, law and finance are as stiff as ever.

Choire Sicha blogs about men's fashion for The Awl. Speaking on behalf of the creative sector, he says professionals in media, PR, advertising and architecture have started moving away from the suit-and-tie uniform, preferring slacks with a crisp, button-down shirt. "We're allowed to push the boundaries of what we're allowed to wear," Sicha says.

Many men hang a neutral-colored sport coat in their office, to round out the look. Sicha recommends stashing a tie in your desk for after-hour events. "I will actually put on the dress shirt and tie, but pull the tie down and unbutton the top collar as if I have been suffering in a tie all day, yet I still look dressed up. It's a good look," he says.

Lu Verde says you would not believe the number of ties he sells every day at Bergdorf Goodman's flagship store in New York City. He says lawyers, doctors and bankers are unfazed by the heat. "A man just walked in last night and picked out 20 ties for himself in five minutes, and you're talking about $200 a tie," Verde says.

He says a few years ago, some New York offices tried to make the dress code more casual, but it was a complete disaster. "Men did not know how to dress casually; they look very sloppily dressed when they try to just put on a pair of khakis and a polo shirt," Verde says. "So a lot of these offices that went casual all went back to a dress code where they have to wear a suit, or a sports jacket and a tie and dress shirt to dress properly."

Verde can think of only one type of white-collar employee who can get by without a tie — "the guys who work for Google."

Those guys are precisely Joseph Rosenfeld's client base. Rosenfeld is an image consultant in Silicon Valley; he calls it a success when he persuades them to wear button-down shirts and slacks. "The tech uniform used to be pull-up shorts, T-shirts and sandals."

He says times have shifted; even startups are starting to polish up. If you want proof that there is a growing appetite for fashion and style in Silicon Valley, Rosenfeld says look no further than the the Westfield Valley Fair Mall. The big shopping center near San Jose, Calif., is attracting fashion-forward stores like Miu Miu and Prada.

Rosenfeld says he is nostalgic for the suit and tie, but it is more important for managers to reflect the culture of their teams in how they dress. "I love neckwear, but it has its time and its place," he says. His Silicon Valley clients tend to save their suits for special occasions, such as meetings on the East Coast. 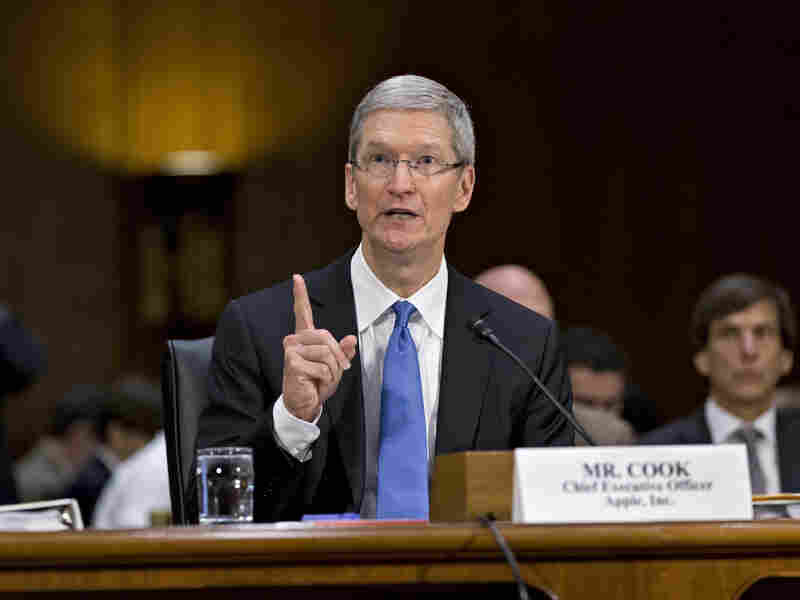 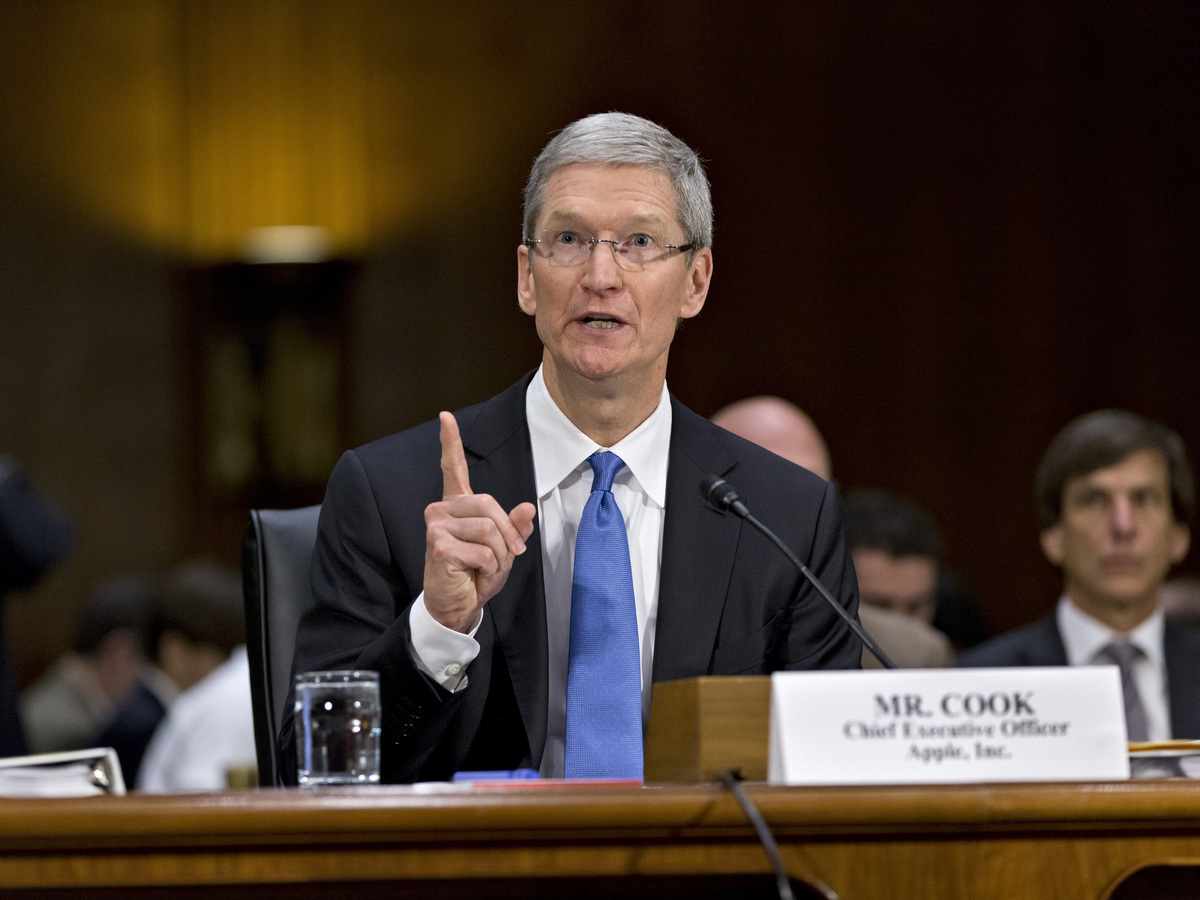 Apple CEO Tim Cook wears ties only for special occasions, like when he testified on Capitol Hill last month.

Once you have decided to wear a tie, then comes the problem of picking the right one. There are questions of fabric, colors, prints and even shapes.

As skinny ties have become more popular, designer Tom Ford has gone in the other direction, creating extra-wide ties.

Stefan Doyno, who writes about men's fashion for The Manual, sees ties as an opportunity to express your individuality while wearing an otherwise boring suit. But you have to make sure that you are setting the right message with your neckwear.

He says to steer clear of bow ties unless you are wearing a tuxedo. "I'm not really a fan of those; they always look out of place," he says.