Accessibility links
McCann's 'TransAtlantic' Crosses Fiction And Fact, Ireland And U.S. Novelist Colum McCann decided to write about the ties that bind his homeland, Ireland, with the United States, where he now lives. But he wanted to stay far away from cliches about being Irish-American. The result? His new novel, featuring historical figures searching for freedom, adventure and peace. 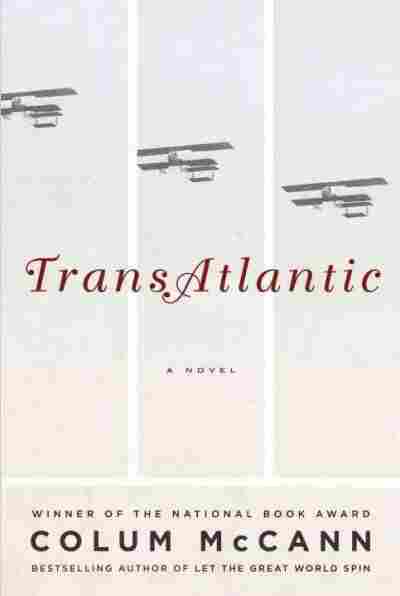 About five years ago, Colum McCann stumbled upon a small piece of history he had never known: In 1845, Frederick Douglass, then an escaped slave who was already famous for his anti-slavery writings and speeches, visited Ireland to raise money and support for his cause. McCann says he knew almost immediately that he wanted to turn this historical fact into fiction: "This intersection between history and fiction, between what is real and what is not real, fascinates me," he says. McCann's inspiration led to TransAtlantic, his latest novel, which mixes history and fiction in an exploration of the ties between Ireland and the U.S.

Facts can deceive, says McCann, whereas fiction often gets closer to the truth. "It's interesting how the truth gets perceived and how the repeated lie becomes the truth. And this is a place for a fiction writer to sort of dwell," he says. "So I sort of braid, or try to braid together what we would call history and what we would call fiction. And one seems to me to be as true as the other."

Douglass' visit to Ireland may have been the catalyst for the novel, but McCann begins the book with another little-known historic event that happened years later, just after World War I: the first nonstop trans-Atlantic flight. Before Charles Lindbergh made his famous solo journey, two young Brits, Jack Alcock and Teddy Brown, flew from Newfoundland to Ireland, landing unceremoniously in a bog. Early in TransAtlantic, McCann describes the airmen's arrival:

The smell of the earth, so astoundingly fresh: it strikes Brown like a thing he might eat. His ears throb. His body feels as if it is still moving through the air. He is, he thinks, the first man ever to fly and stand at the exact same time. The war out of the machine. He holds the small bag of letters up in salute. On they come, soldiers, people, the light drizzle of gray.

A beautiful country. A bit savage on a man all the same.

McCann brings his story into contemporary times with his depiction of Sen. George Mitchell's role in the Northern Ireland peace process. At first, there seems to be no connection between McCann's fictional accounts of these disparate events. 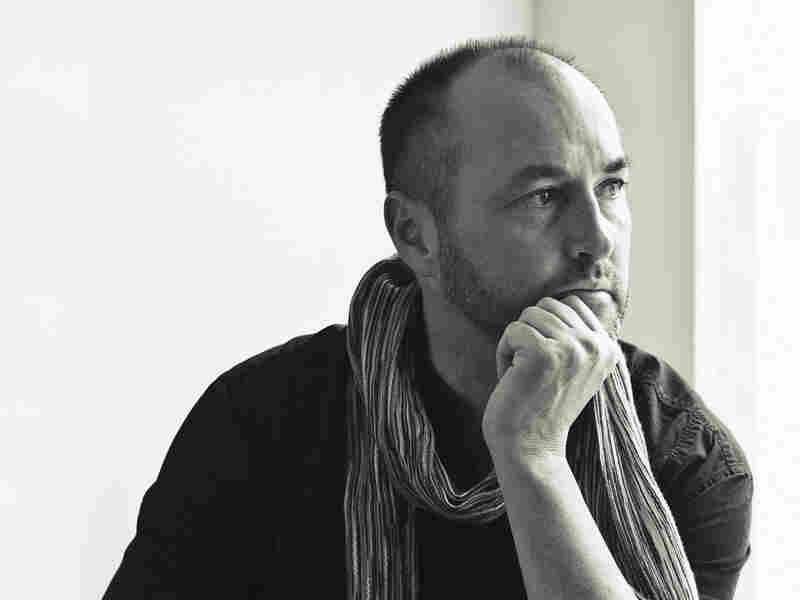 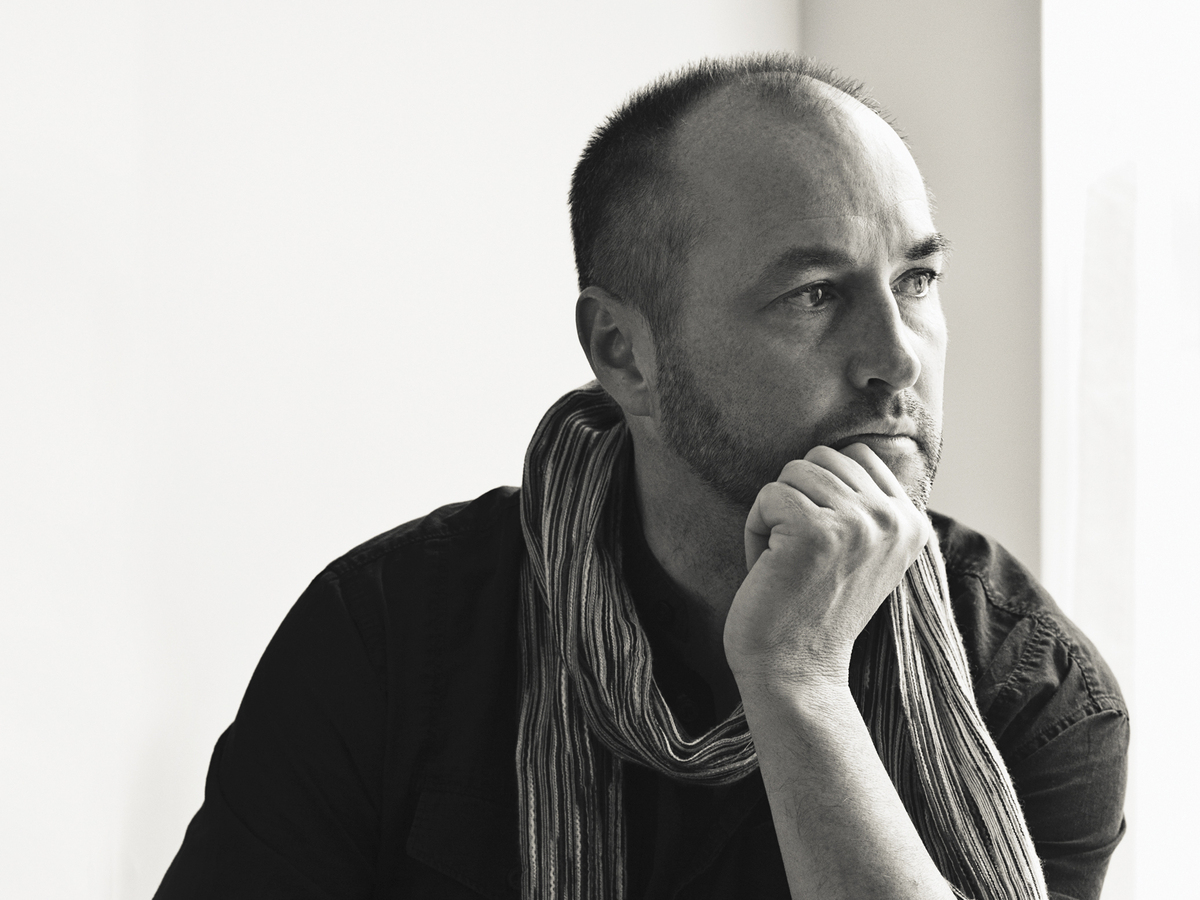 "I wanted to bring the novel entirely up to date, so it spans about 150 years from the arrival of Douglass all the way up to the peace process with Mitchell," McCann explains. "And to be honest, I didn't know at first what the connection was. I was completely corralled by the idea of Douglass being in Ireland, and I knew at some stage that I wanted to write about the peace process."

McCann found his link in the humble form of an Irish maid named Lily, who waits on Douglass during his stay in Dublin. The encounter changes her life entirely. "The thing about it is that she looks at this man, and he's different, and he's beautiful, and he's brilliant. And he represents some sort of freedom for her," McCann says. "It's grandly ironic that, you know, a young woman can look at an American slave in Ireland and he represents freedom. And then she goes across to achieve her own particular type of freedom in the United States."

Lily and her descendants — her daughter and granddaughter — cross paths, only briefly, with the novel's historical figures. But as they do, their lives become entwined with events that made history. "Women have been given a great role in fiction. But often they have been denied access to the grand narrative of historical events that they've always been a part of," McCann says.

"I knew that while I was writing these narratives of these great men that I also had to do a corresponding narrative of women and talk about their power, and how their stories braided together and actually became more important to the novel and to the telling of the story than the story of the men."

The Irish are known as a people who have been forced, often by hunger and poverty, to leave their country. But McCann's novel makes it clear that the traffic across has gone both ways — and that people on both sides of the Atlantic owe a great deal to each other.

Read an excerpt of TransAtlantic