Accessibility links
Shuggie Otis: 40 Years Later, Still An 'Inspiration' A generation ago, the reclusive soul singer and guitarist released what would become his most acclaimed album, Inspiration Information. A new reissue brings the classic LP together with 25 years' worth of unreleased material. 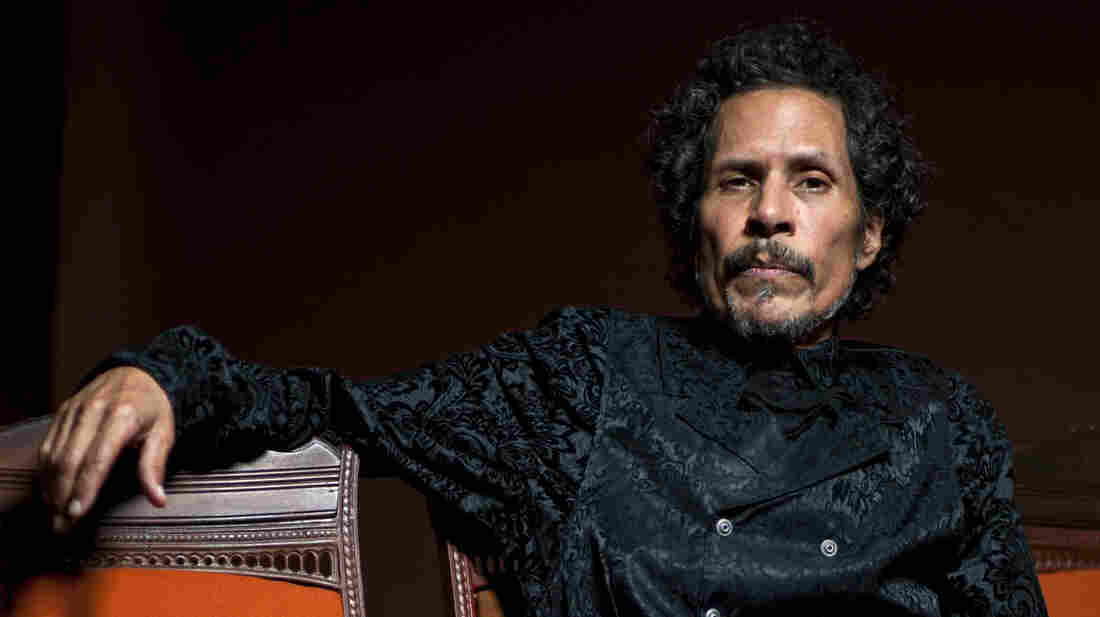 toggle caption
B+/Courtesy of the artist 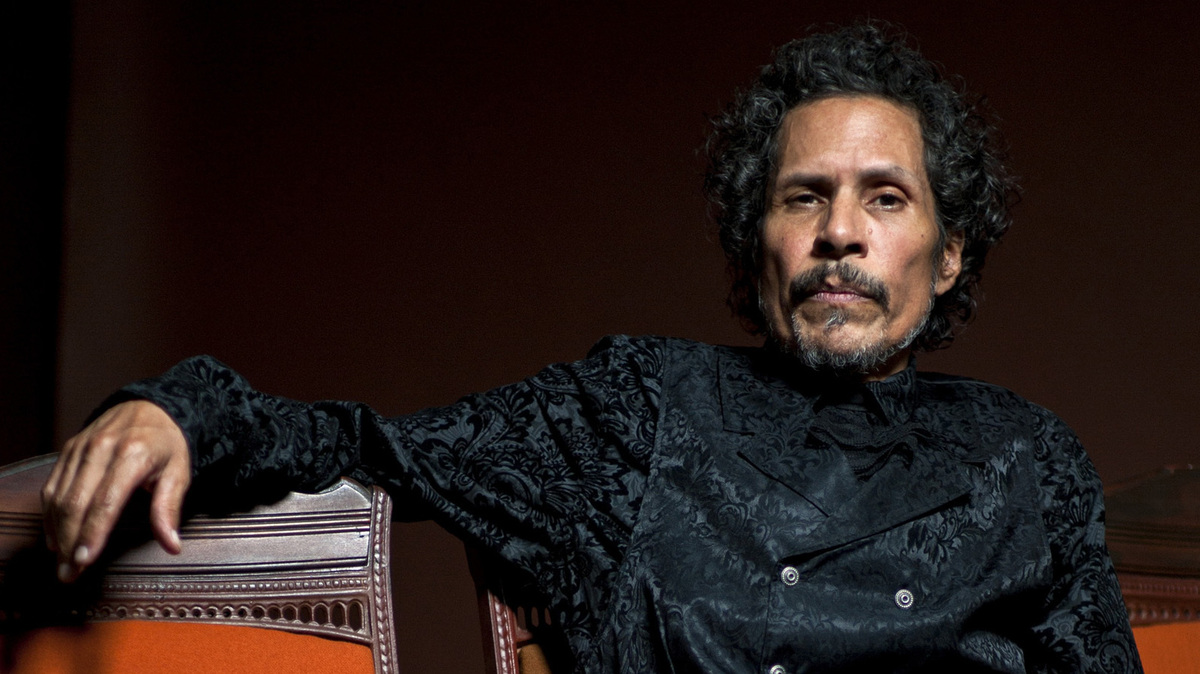 This isn't the first time Shuggie Otis' masterpiece, Inspiration Information, has been reissued — but that's OK. It's an album that absolutely deserves to be rediscovered every decade or so.

Released nearly 40 years ago, the album became Otis' most acclaimed work, and also his last official release: Otis continued to work and play with other musicians, but a follow-up album has never materialized. In celebrating Inspiration Information's anniversary, Sony has re-released the album along with Wings of Love, a new compilation bringing together 25 years' worth of unreleased material.

Inspiration stands out because of how seamlessly it blends together different musical styles. Otis lays his light tenor vocals over not only sunshiney pop production, but also growling funk grooves — most notably, many songs carry the soft punch of early analog drum machines.

A coming-of-age album for Shuggie Otis, Inspiration was the first LP he produced without the oversight of his father, legendary R&B impresario Johnny Otis. The new reissue gives us a sneak peak into four unreleased songs from a few years earlier, where you can hear an 18-year-old Shuggie tinker with what would become the album's musical blueprint. At the very least, young Otis was a big fan of Sly & The Family Stone's pop-funk innovations.

The reissue also offers a glimpse into Shuggie Otis' unheard future. Between the mid-'70s and 2000, Otis barely released anything, yet the companion compilation, Wings of Love, contains 14 songs rescued from the vaults. Many of the songs sound unfinished and all over the place, but if nothing else, we discover that Otis could have had a successful early-'80s career recording yacht-rock tunes.

Shuggie Otis has been touring to promote the reissue, and there are always rumors that he'll jump back into the studio and produce the follow-up that fans have been waiting on. Even if that never happens, you can be sure of one thing: Somewhere down the road, Inspiration Information will rise again to beguile yet another generation of listeners.