Accessibility links
'Arrested' No More: Hurwitz On Why The Bluths Are Back Seven years after Fox canceled the cult-favorite sitcom, a fourth season of Arrested Development is streaming on Netflix. The show's creator, Mitch Hurwitz, tells Fresh Air's Terry Gross that if the show doesn't get the right ratings this time, he can't blame the time slot. 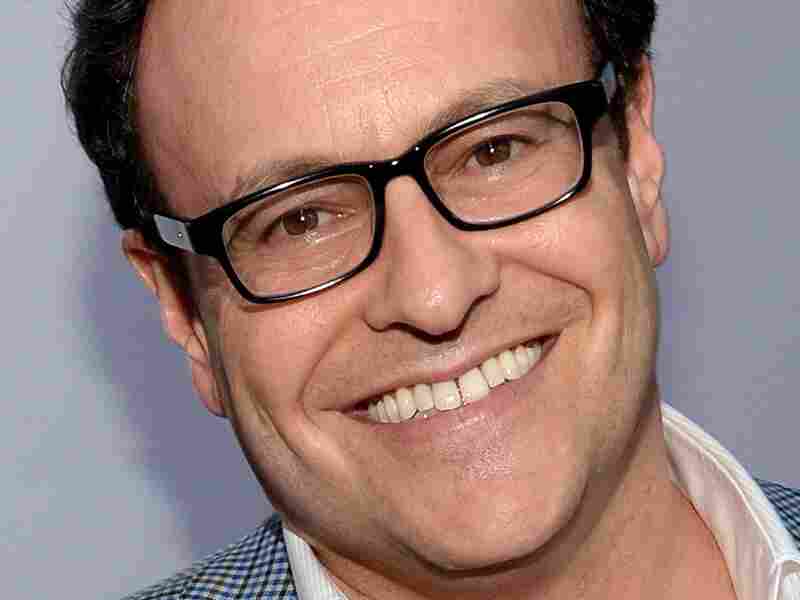 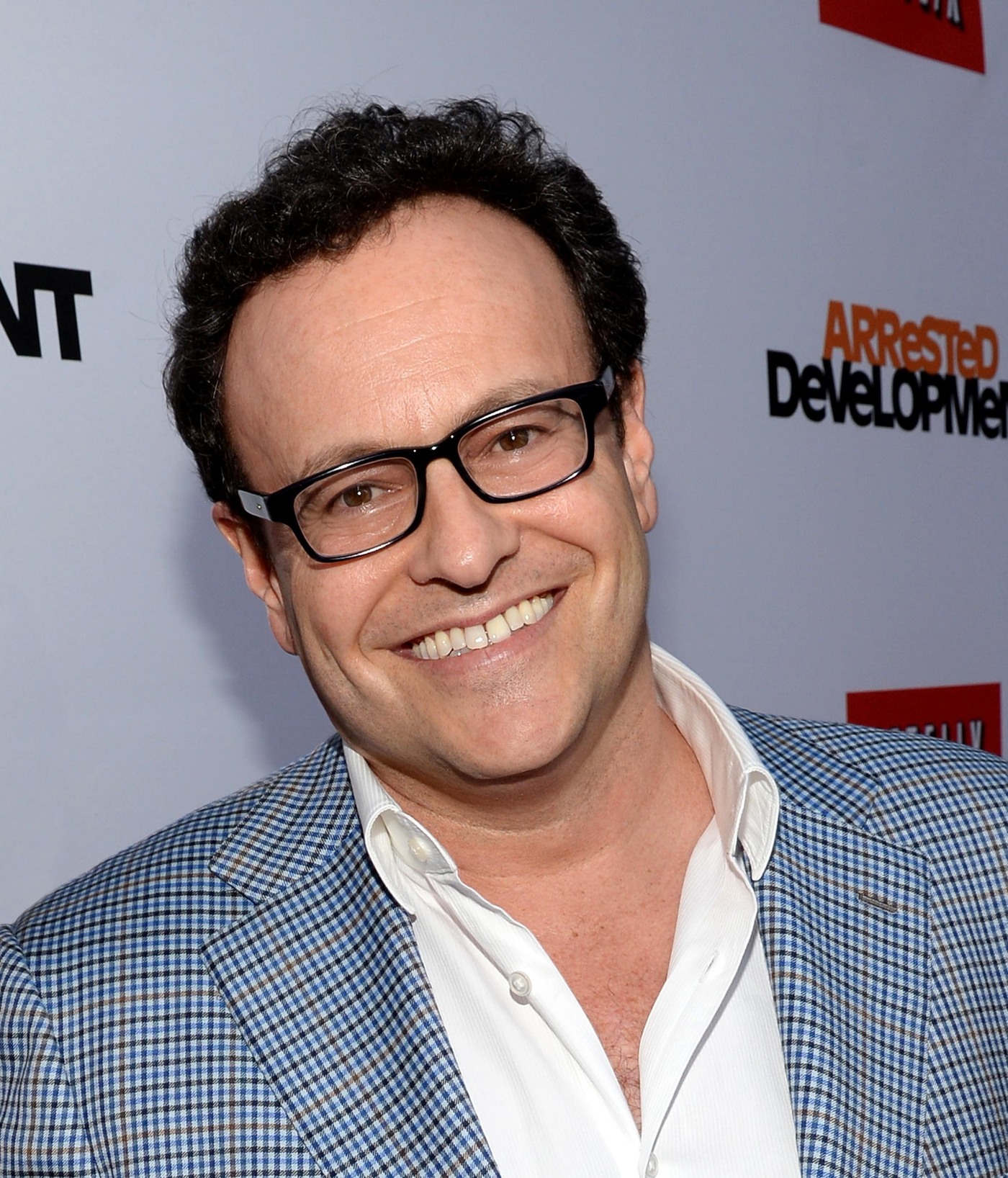 The Bluth family of the cult show Arrested Development can be oblivious, mean — to each other and anyone who enters their orbit — and eccentric. But that, says show creator Mitch Hurwitz, is in some ways the point.

"The goal with the show has always been that the Bluths are wrong," he tells Fresh Air's Terry Gross. "[They're] self-centered. They haven't had to develop. [Their] money allowed them to stop developing."

As its tagline says, Arrested Development follows "a wealthy family who lost everything, and the one son who had no choice but to keep them all together." It aired on Fox, where it garnered critical acclaim and lackluster ratings; it was canceled in 2006, after three seasons. In the years since, the satire the Bluths embody has earned the show a rabid cult following.

"We were aware that there were some ardent fans," Hurwitz says. "We didn't know what their numbers were. ... The show had become available in so many formats that it was hard to know who was watching where."

The numbers were clearly significant enough for business departments to take seriously, though, and so Hurwitz and Arrested Development are back now with a fourth season. All 15 of the new episodes were released at once for streaming on Netflix, to considerable fanfare.

This time around, says Hurwitz, if the show doesn't bring in an audience, he can't blame the network.

"We finally got the time slot I wanted," he says, "which is, always available, all the time, on every single device in the universe. That's all I ever wanted, was complete, continuous streaming of my work to the universe. It's really a small thing to ask for, I think." 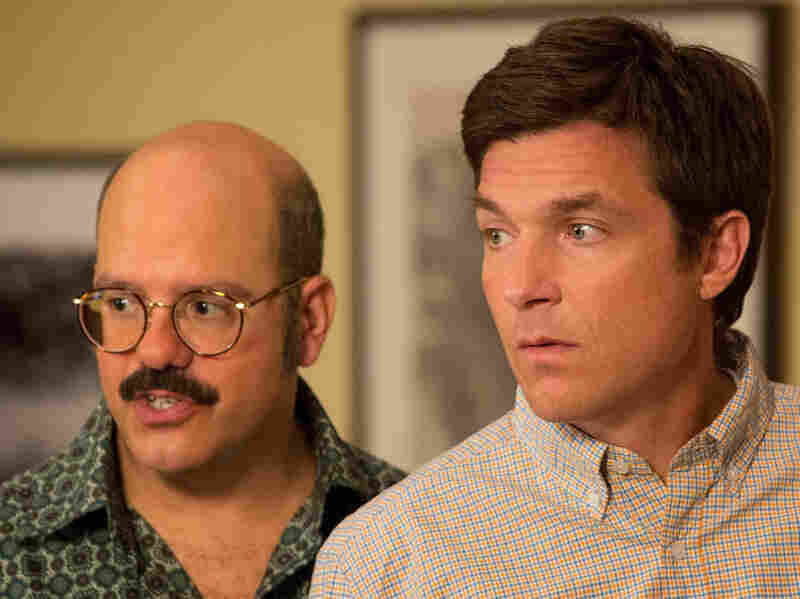 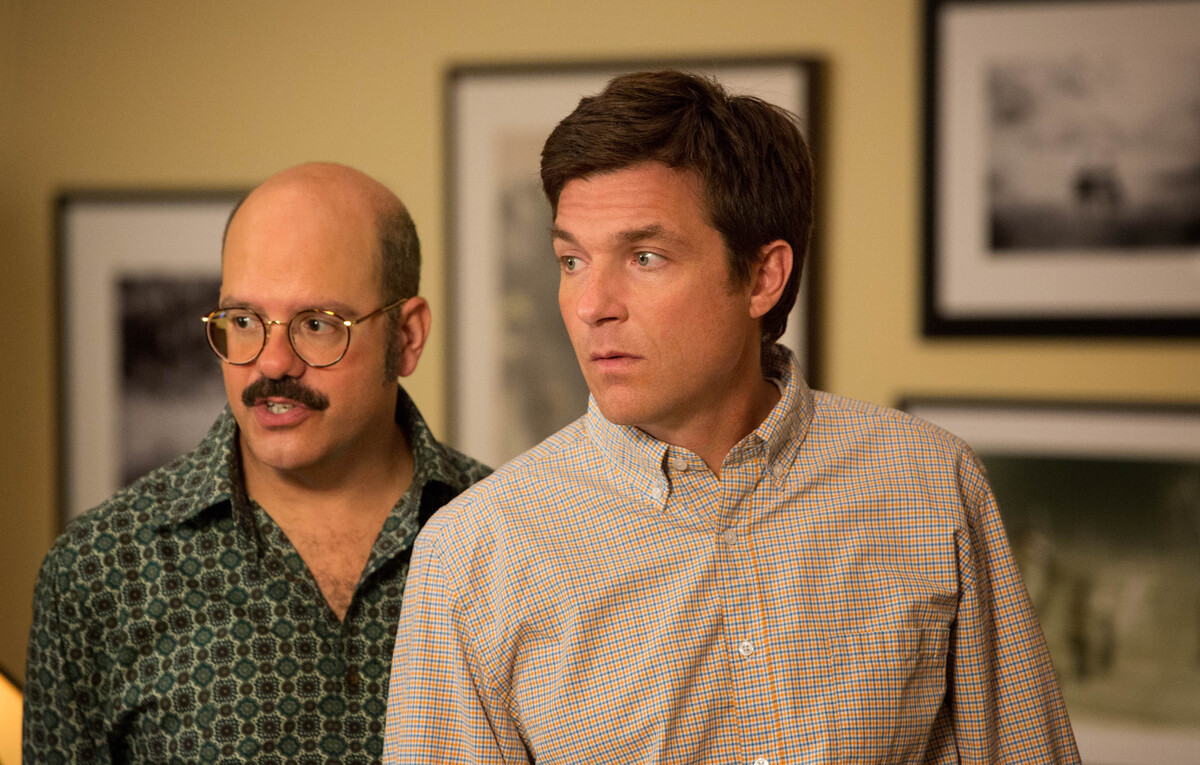 On the concept of the Bluth family

'Arrested Development' Comes Back On Netflix On May 26, So Get Extra Sleep Now

Netflix To Debut Episodes Of 'Arrested Development' May 14, 2013

"It really was about how money enables a lot of eccentricity. The original idea, the original pitch, was ... 'What if a family loses their money and they go kicking and screaming into a better life? What if a husband and wife who have never even shared a bedroom — Tobias and Lindsay — are now forced to share a bedroom, and a child who lives in a fake home finally now finds himself living in a real home?' And that was such a subterranean idea that I think everybody looked at the show and saw it as being very cynical. But there [was] always to me this idea of hopefulness behind it. They do need each other, and they are more effective when they're together."

On the deeper truths of the show

"What is honest in the show is there are family dynamics. The family speaks in code; family has its own mythology. In many ways, your family wants you to be what they think you are. My father said to me recently, 'Hey, I didn't know you could write longhand.' Or, 'I didn't know you knew how to write in handwriting.' [And I said] 'Of course I do. I'm a grown man.' 'Oh, I didn't know you knew how.' 'I think you're thinking of when I was 8.' 'You definitely couldn't [then]. I'll show you cards. ... ' And there's something fun about how your family won't let you change, in a way, and the push and pull of like, 'No, I'm a different person!' And, of course, they're kind of right."

"I remember Jim Vallely, one of the executive producers of Arrested, I remember being in a room with him [on Golden Girls] and there was a scene where Blanche was opening up birthday presents, and Jimmy yelled out, 'It's a blouse!' And everybody looked at Jimmy, and he took a second [and said], 'You said you wanted something crotchless!' I remember saying to him, 'Did you know you were going to say the crotchless thing?' And he said, 'No, I had no idea, I just painted myself into a corner.' And I love that. I think that's such an important part of comedy. We do it all the time on Arrested -- just paint ourselves into corners and try to get out. It's all about constraints."

On casting Ron Howard as the show's narrator

"If I had one brilliant idea on the show, it was casting Ron Howard as the narrator, because at the time I think he wanted to shepherd the show [to launch] and move on with his life, and I wanted to keep him around. He's such a brilliant guy. He fights for things he believes in. He was the star, in a way, going in.

"I wasn't doing a show with a big known quantity, like Michael J. Fox, for instance. I was doing a show where the producer was the star, so I wanted to keep him around. I suddenly realized that this is the most American, trustworthy voice that I could possibly think of. This voice, these rhythms have been in our heads for 40 years. He speaks in this Midwestern, trustworthy [voice]. ... You suddenly believe what the narrator says.

"He kept saying, 'I'll do it for the pilot but you'll find somebody else.' And I kept saying, 'I don't understand why you're not the voice of Honda, or something else that wants credibility.' "