Accessibility links
Coming Of Age Amid Upheaval In 'We Need New Names' In We Need New Names, NoViolet Bulawayo tells the story of Darling and her friends, desperate children who live in a shantytown called Paradise. Although the early chapters are told in a child's voice, there is no whimsy in this novel of a turbulent Zimbabwe. 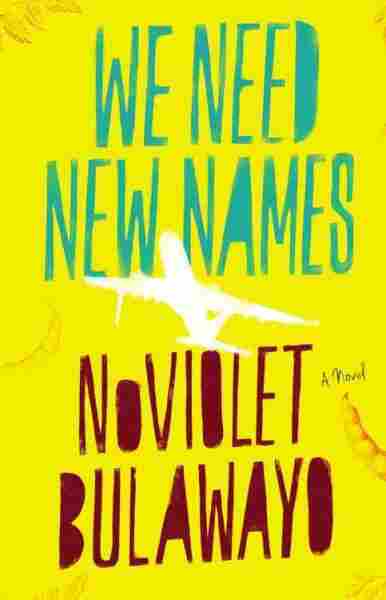 In 2011, NoViolet Bulawayo was awarded the Caine Prize for African Writing for her short story "Hitting Budapest." In this raw, fierce tale of a gang of near-feral children on the hunt for guavas, the young writer delivered one of the most powerful works of fiction to come out of Zimbabwe in recent years — a clear-eyed indictment of a government whose policies, in the decades since independence, have left many of its citizens destitute.

Two years later in her debut novel, We Need New Names, Bulawayo continues the story of her feisty young protagonist, Darling, who lives with her best friends Bastard, Chipo, Godknows, Sbho and Stina in a shantytown named Paradise. Although the early chapters are told in a child's voice, there is no whimsy to Bulawayo's writing. Early in the book the children come across a dead woman, a suicide whose body hangs from a tree. Initially frightened, they start to run away. Then Bastard points out that the woman's shoes are almost new; they could sell them and buy themselves fresh bread. The children go back to wrest the shoes from the hanging corpse. These are serious times, and while there is play and laughter, too, the harsh realities of empty stomachs, fractured families and social decay are never far away.

Darling's father returns from South Africa with "the sickness" (no one can bring themselves to say AIDS out loud); her mother has gone to the border to trade; and her grandmother, convinced she can find a spiritual cure for her son's disease, is in thrall to a religious charlatan who demands payment in U.S. dollars. These are days of dynamic and catastrophic change. The national currency is defunct, the family's savings now useless; U.S. dollars may as well be diamonds for all the chance the citizens of Paradise have of obtaining them. 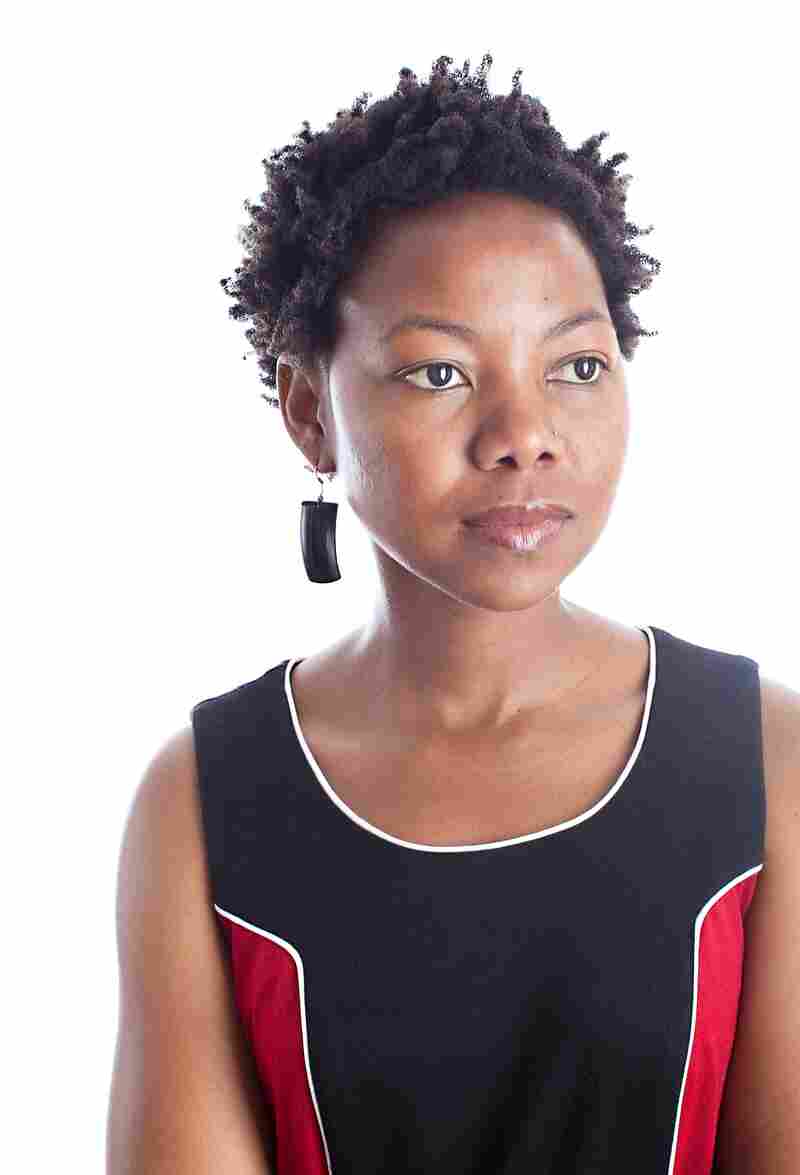 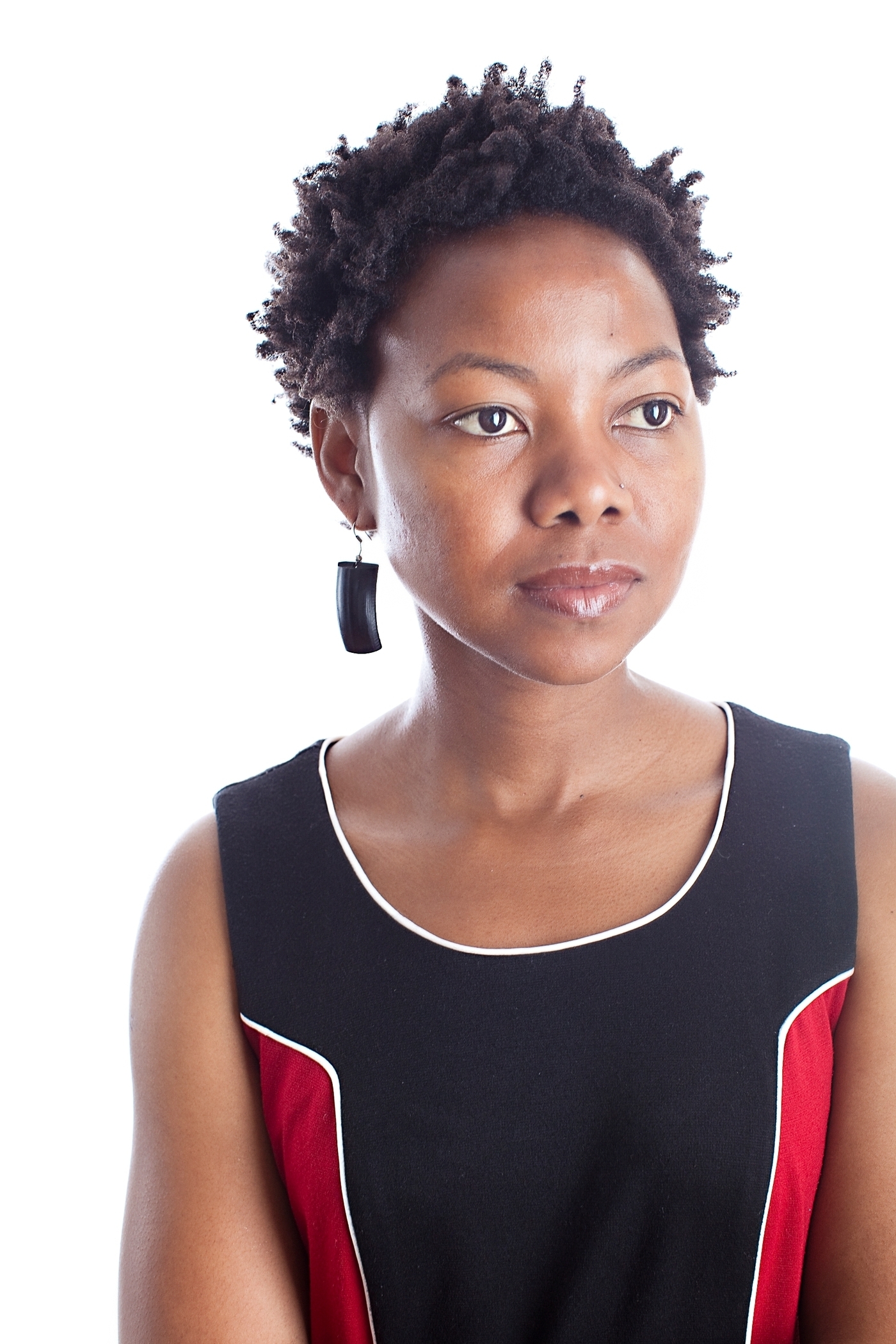 NoViolet Bulawayo is a Zimbabwean author. She is currently a Stegner Fellow at Stanford University.

NoViolet Bulawayo is a "Born Free," a term that describes citizens born after 1980, the year of Zimbabwe's independence. Even as she applies her critical eye to the social realities of her homeland, Bulawayo gives her protagonist a voice imbued with dignity and pride. A visit from well-meaning aid workers affords a rare chance to witness the dehumanizing impact of charity: "The man starts taking pictures with his big camera. ... They don't care that we are embarrassed by our dirt and torn clothing, that we would prefer they didn't do it; they just take the pictures anyway, take and take. We don't complain because we know that after the picture-taking comes the giving of gifts."

In Bulawayo's steady hands, what could be a tale of woe becomes a story of resilience. Even as the government sends in bulldozers to "clear" the shantytowns, the adults of Paradise go out to vote. Although she devotes only a few pages to the reprisals that in reality followed these elections — punishment for areas that voted the "wrong" way — her spare description of the aftermath is powerfully affecting. Bulawayo shows the desperation of men unable to provide for their families, denied the change they have voted for. Drying the tears they've shed in private, these "Solid Jericho walls of men" try to hide their pain:

And when they returned ... they stuck hands deep inside torn pockets until they felt their dry thighs, kicked little stones out of the way, and erected themselves like walls again, but then the women, who knew all the ways of weeping and all there was to know about falling apart, would not be deceived; they gently rose from the hearths, beat dust off their skirts, and planted themselves like rocks in front of their men and children and shacks, and only then did all appear almost tolerable.

Darling's dreams finally come true, and her aunt Fostalina sends for her to come to America, the "big baboon of the world." If there is a fault in the book, it's the abruptness of this transition. After a detailed telling of Darling's childhood, the reader is suddenly thrust into a new reality and is momentarily dislocated. These later chapters lack the visceral immediacy of Darling's earlier life. But perhaps this is how it would feel for our young protagonist. In this new land there is food aplenty, and now, spared the struggle of daily survival, Darling must reinvent herself as an American teenager — making new friends, bagging groceries in a supermarket, discovering the Internet and facing the realization that not all of her dreams will come true.

In the end, Darling realizes that, although it is now all that she has, America can never be home. For Darling, a girl now on the verge of womanhood, an illegal immigrant, America is a land to be endured.

Toward the end of the book, Darling has a strained conversation with her friend Chipo. The childhood gang has scattered — to America, to South Africa, to Dubai. Chipo alone has stayed home. "You think watching on the BBC means you know what is going on? No, you don't my friend," says Chipo, brushing off Darling's halfhearted attempt to decry the fate of their country. The house was burning, Chipo continues, and Darling and her kind have left it to others to put out the flames.

Ellah Allfrey is deputy editor of Granta magazine. She lives in London.

Read an excerpt of We Need New Names