'Cinnamon And Gunpowder': Haute Cuisine On The High Seas

'Cinnamon And Gunpowder': Haute Cuisine On The High Seas 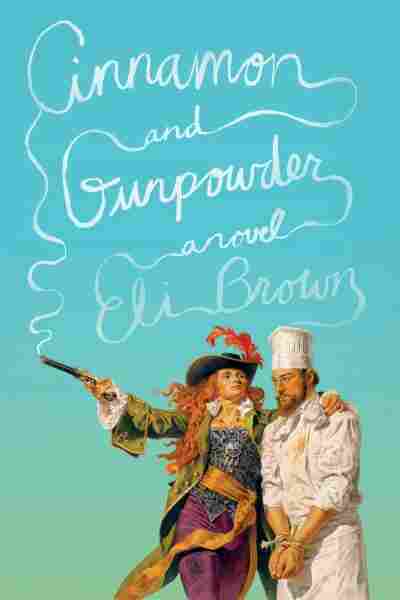 "These are the desolate contents of the hold," Wedgwood wails in his journal. "By far the most arresting are the rats, so bold and so many. ...Certainly there are staples here to feed the horde, but proper ingredients for cuisine?"

But feed the horde (and the captain) Wedgwood does, with a Regency-era MacGyver ingenuity. His first real triumph is a bread starter — simple enough when you have access to yeast, warmth and clean water, but not so easy when you're reduced to scraping yeast rime off ancient raisins and tapping coconuts for their water. To keep it warm, he decants the ingredients into a tin box, which he wears strapped around his midsection like an amulet. 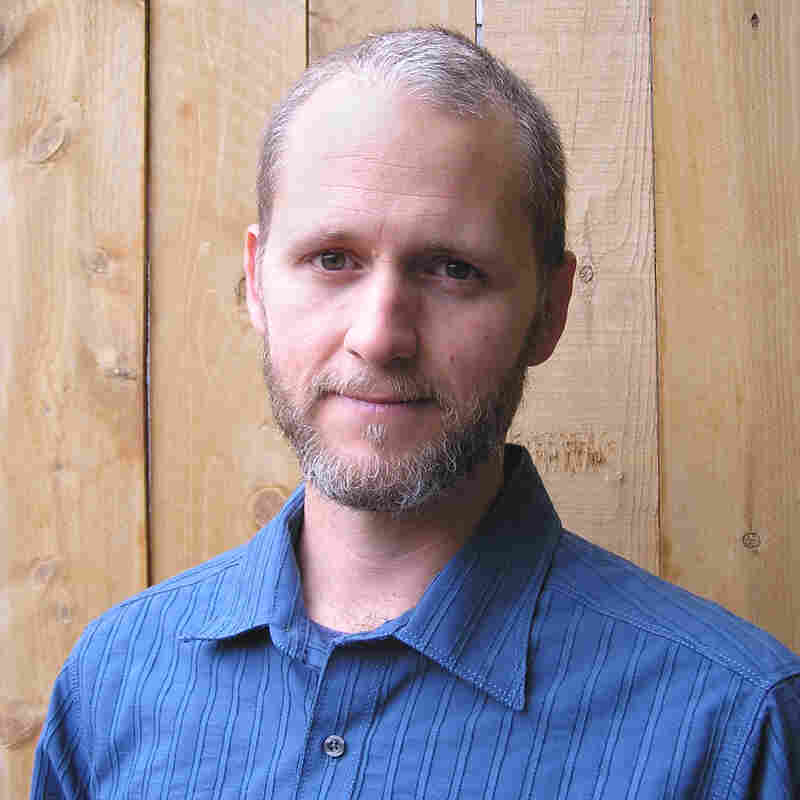 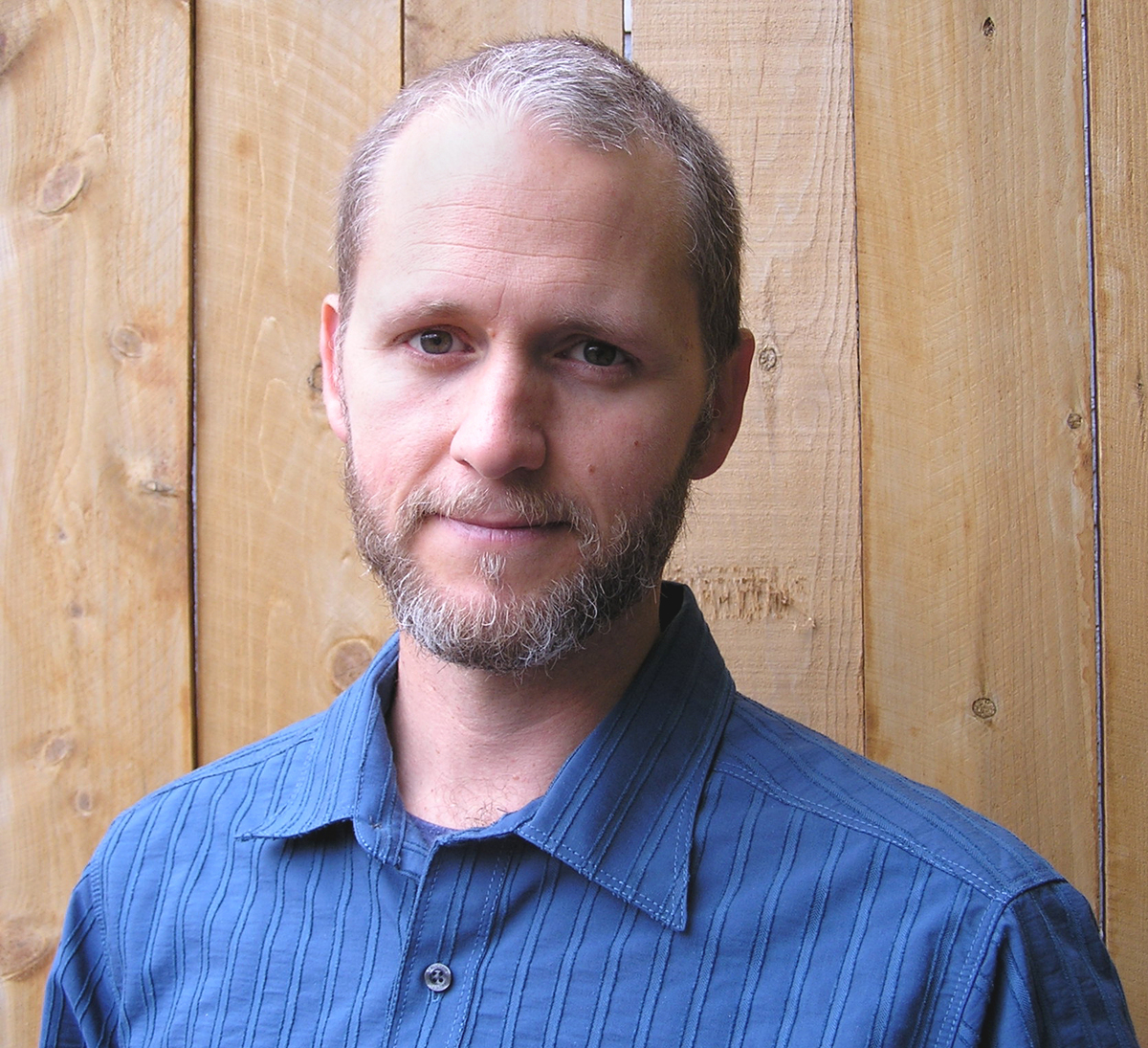 Wedgwood is a priest of sorts, practicing his faith in the kitchen, where he has developed a sort of theology of food. Capt. Mabbot insists that he sit down with her each Sunday and share his luscious shipboard creations, and their dinner-table conversations frequently veer toward the mystical.

"I have begun to think of the mouth as a temple, of the kind that Adam and Eve might have made in a cave," he says at one point. "The temple is open on both ends. On one side is the known world, lit by the sun and in the order nature and man have designed. On the other end is darkness and transformation. Between these poles of birth and death, serenity and insanity, lies taste."

All this and tea-smoked, eel ravioli; brandied mango tart; and pheasant mole! Some of the recipes, to be honest, sound a little modern — but I did look up the history of ravioli, and discovered that it was known in England as early as the 14th century. And as the pirate ship sails eastward to a rendezvous with destiny in China, it seems plausible that Wedgwood could be picking up things like miso paste, squid and lemongrass, ingredients that wouldn't seem out of place in a Whole Foods supermarket.

There's certainly more to Cinnamon and Gunpowder than the high-seas cookery, which forms only part of the larger narrative. There's the pirate ship's colorful cast of characters — Mr. Apples, the knitting thug; mysterious twins Feng and Bai; and Joshua, who can neither hear nor speak and becomes a sort of adopted son to Wedgwood — plus buried family secrets aplenty and a thorough condemnation of the inhumane trading of tea, slaves and opium.

But really, this is Owen Wedgwood's story. As he unbends, changing inch by reluctant inch from a pampered landlubber to a grizzled but lusty pirate chef, you'll savor every bite.

Read an excerpt of Cinnamon and Gunpowder